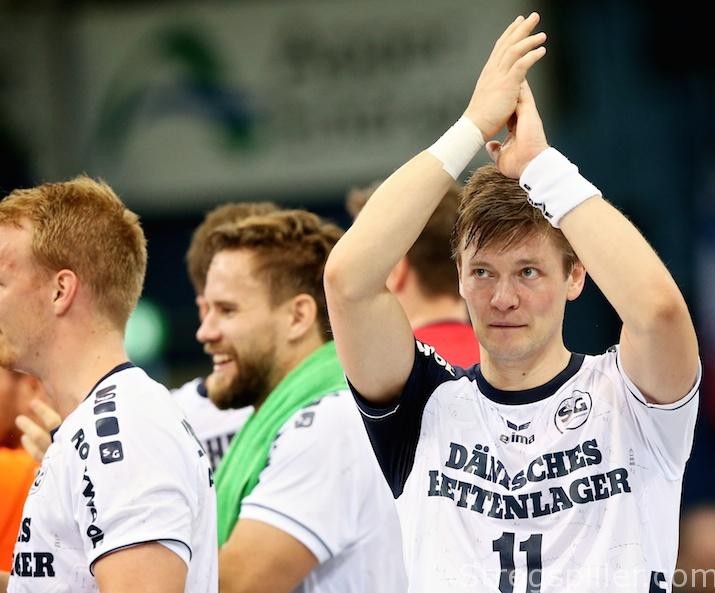 From the left side we move over to the other wing, where it’s possible to choose from a long list of excellent players. That’s why my picks are probably very debatable, to say the least. I had to subtract various stars. First, let’s see who made the cut before we get to the ones who didn’t. # 5:          Patrick Groetzki (Rhein-Neckar Löwen and Germany) is a very underrated player, at least in my… » 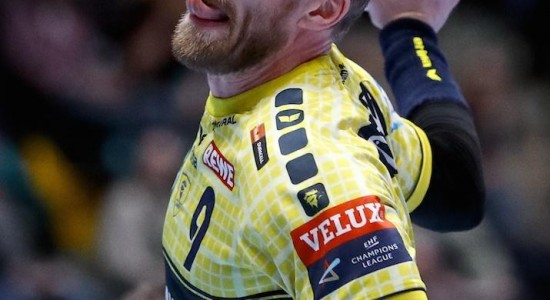 I continue my list of power rankings today with a look at the best left wings in the world.  Although some tend to think that it’s not the most important position, I completely disagree.  Yes, it migh… » 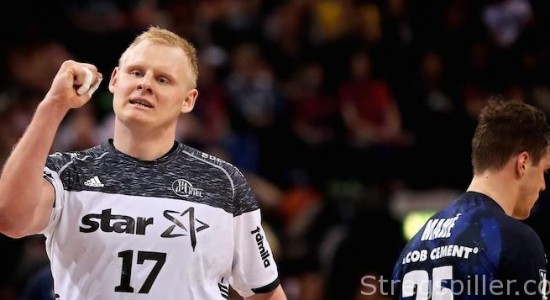 These days it seems like there are only key positions in handball, but a line-player plays a critical role in any team, without any doubt. If a club is lucky enough to have a great pivot on the roster… » 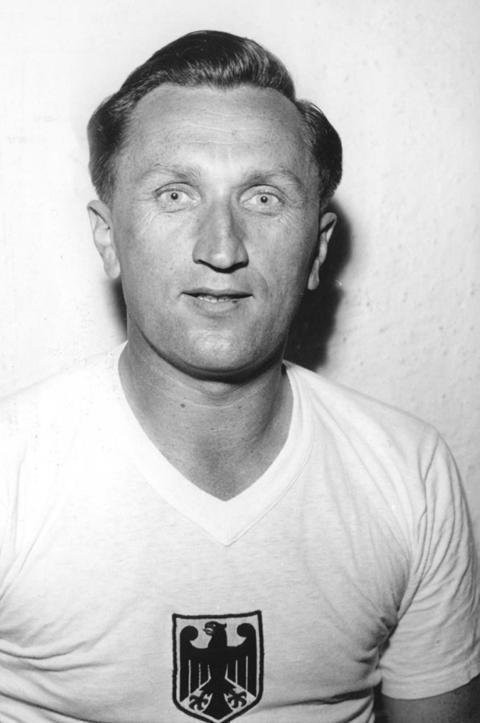 The year of 2017 is not shaping up as a good one when it comes to famous people passing.  Not long ago former German chancellor Helmut Kohl died, as did Raymond Kopa, the “Napoléon of football”.  Because of their popularity and achievements they will live on forever.  The same goes for Bernhard Kempa, who passed away last Thursday. Kempa was a true legend of the sport.  The fact that he finished h… » 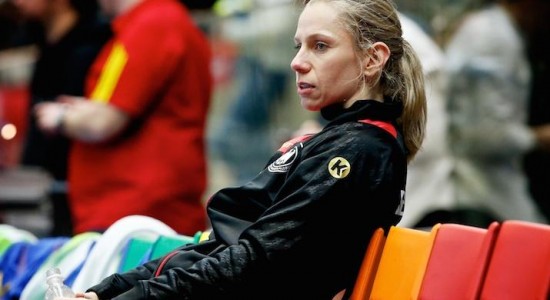 Getting used to it

The week before last when the news broke that Germany’s HC Leipzig’s would file for bankruptcy, I was thinking, well, here we go again.  It’s not the first time a former German champion ran out of mon… » 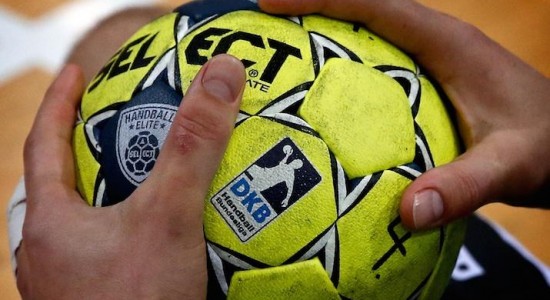 Heading in the right direction

Although we are in the middle of summer there’s plenty to talk about in handball.  Some teams have already finished their vacation and are preparing for the new season, especially in Germany, where th… » 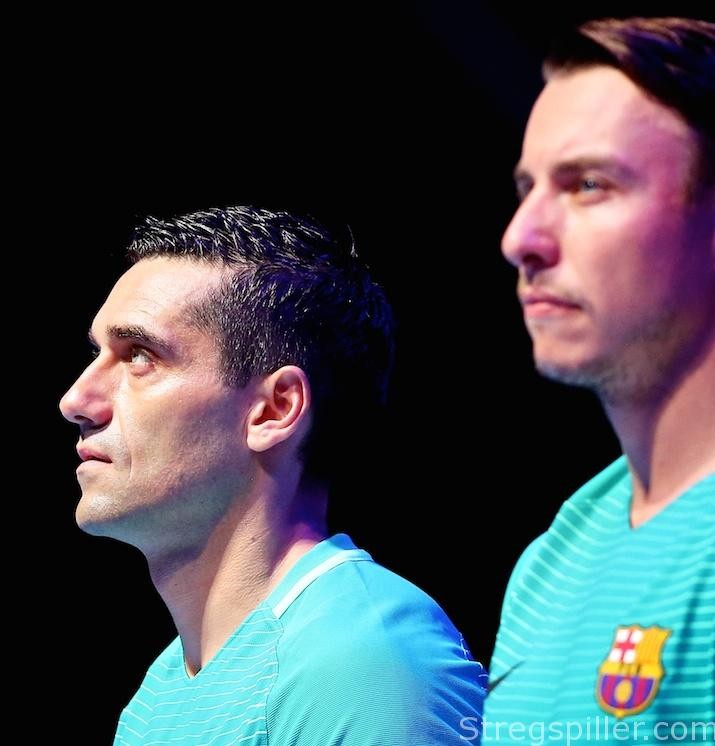 Earlier last month during the EHF Champions League FINAL4, in Cologne, mighty FC Barcelona found out – once again – more quality is needed to secure another triumph on Europe’s main handball stage. Although, the Catalans lost to the eventual winner, Vardar (Macedonia), only on a buzzer beater by Croatian Luka Cindric, it looked like something was missing.  Barcelona’s back-court, the center-piece… » 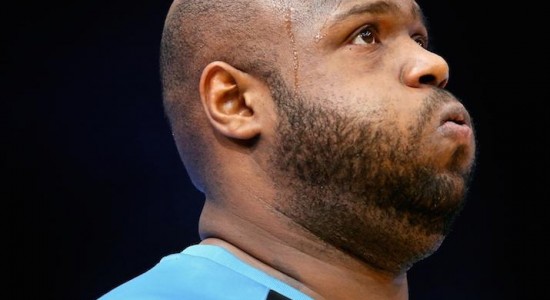 First of all, it’s worth mentioning that there are a number of competitions in all kinds of sports of questionable benefit.  The Confederations Cup in football is a good example, as the current event… » 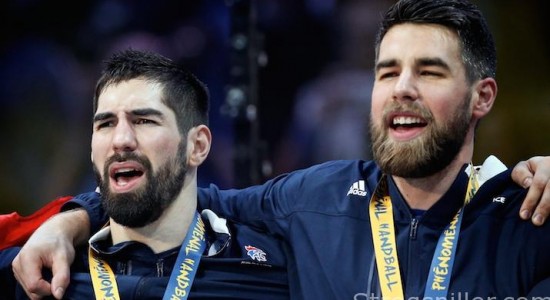 “French youth system is the best in the world”

Bhakti Ong might be the most influential person in all of handball except for Michael Wiederer and Hassan Moustafa, presidents of the EHF and IHF respectively. He is the long time agent of Nikola Kara… » 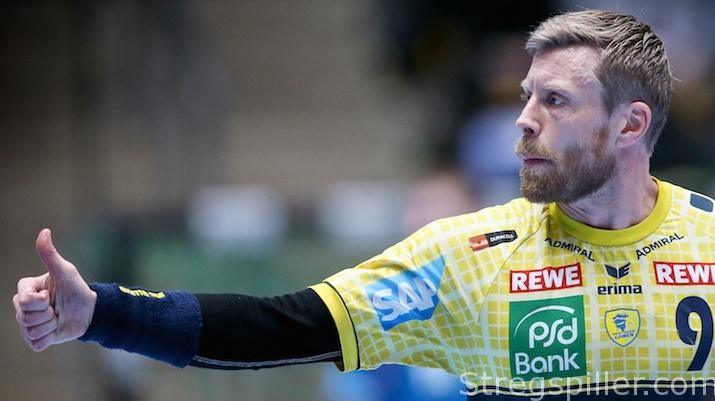 With the official end of the 2016/17 season, it’s time to have a look at the best-of-the-best. Why not begin with the so-called “Best League” in the world – the DKB Handball Bundesliga? You might be surprised by my choices, as the list includes only a few household names. But some newcomers just outpaced some of the familiar names, with two exceptions. Goalkeeper: Benjamin Buric, HSG Wetzlar Nikla… »