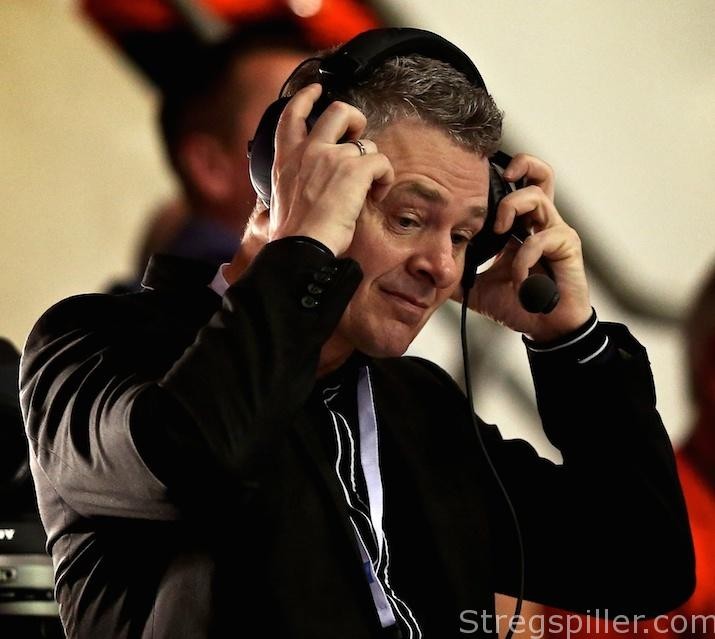 While some countries in Europe enjoy bragging rights of hosting the strongest handball leagues – Germany (men) and Hungary (women) – hardly anywhere is the sport covered more extensively and discussed more intensely than in Danmark – on a daily basis. Bent Nyegaard, Tina Mueller, Lars Bruun-Mortensen, Stine Bjerre Jorgensen are only some of the journalists that represent the tip of Denmark’s formi… » 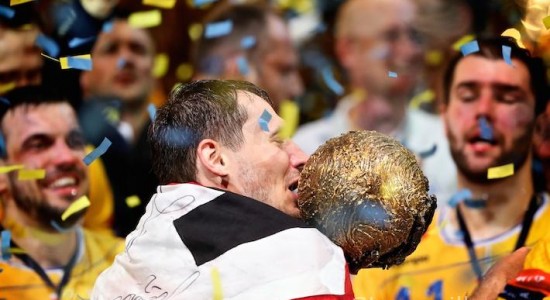 It was one for the ages, that’s for sure; maybe the most-epic handball game in history.  While you may not agree, at least it will go down as the greatest comeback in handball history, won’t it? The 2… » 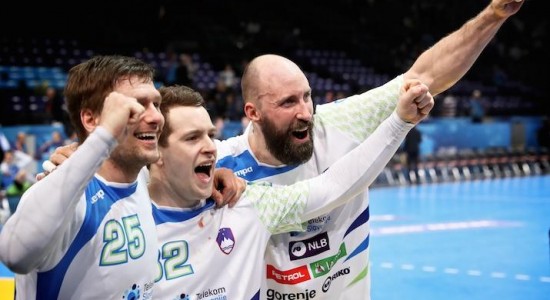 These days, Miha Zarabec is proving everybody wrong that it’s all about height and power in order to play top level handball. The Slovenian playmaker left such strong impression during the past two ye… » 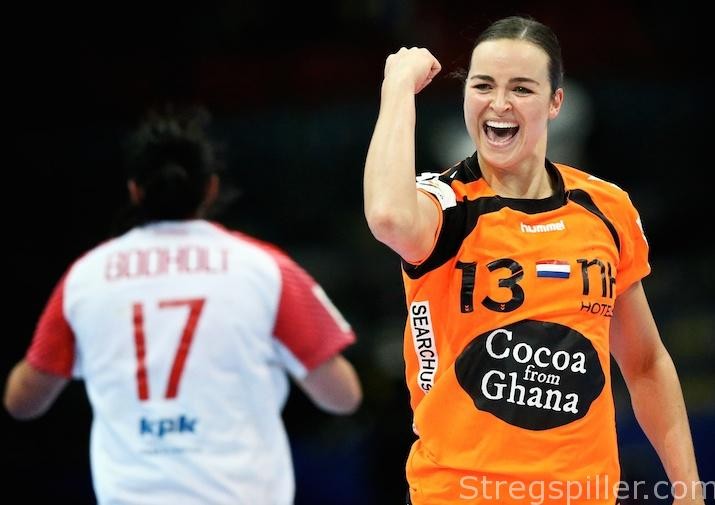 Yvette Broch joined Hungarian powerhouse Gyor in the summer of 2015 and wanted to learn from a legend like Heidi Løke. Now the Norwegian is unable to play because of her second pregnancy, so the young Dutch line-player had to take on more responsibility earlier than expected. I talked to Yvette about the new situation, the upcoming Final4 of the Champions League and handball in the Netherlands jus… » 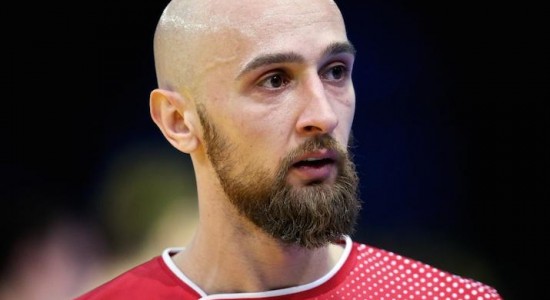 V for Vardar, V for Vengeance

Three years ago, with ten seconds to go, Anders Eggert of SG Flensburg-Handewitt converted a penalty shot in front of more than 6,000 ecstatic fans in Skopje, making sure HC Vardar would miss out on q… » 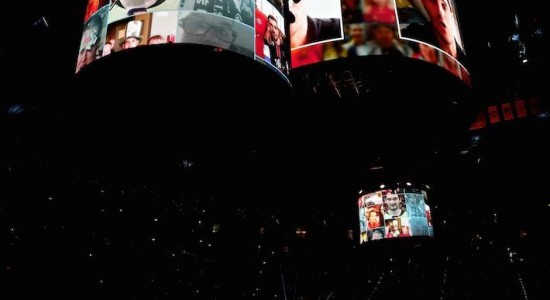 Optimistic, but a bit nervous

Sunday will be a special day for Veszprem’s Dragan Gajic when he returns to his former club Montpellier for the first time since joining Telekom Veszprem, last summer.  In the south of France, the Hun… » 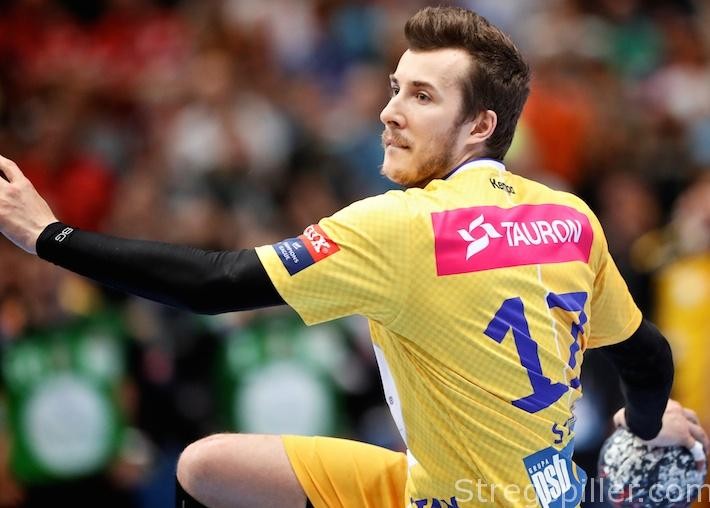 Croatian left-wing Manuel Strlek has won the domestic double with his former club RK Zagreb and his current team from KS Kielce for nine consecutive seasons.  I was wondering if it’s not getting boring for him and how it is possible to find motivation every time he takes to the court.  Obviously, we also talked about his move to Veszprem when I met him in Poland, we spoke about the defeat against… » 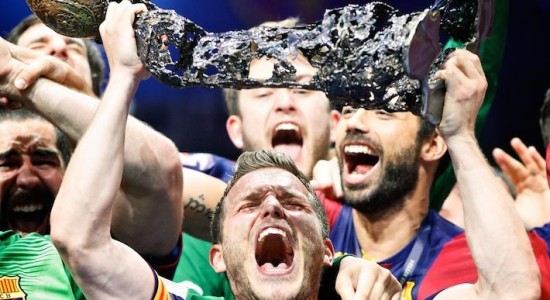 It used to be special 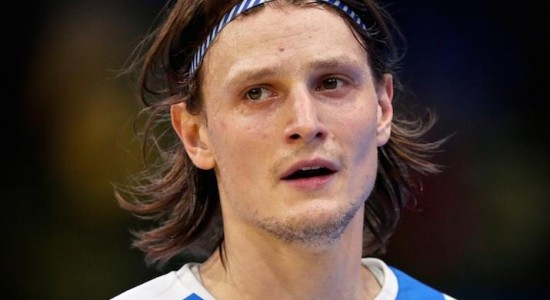 Sometimes you can just anticipate what’s going to occur.  In sports it seems close to impossible, because anything can happen, as athletes and officials repeat endless times when asked about a firm pr… » 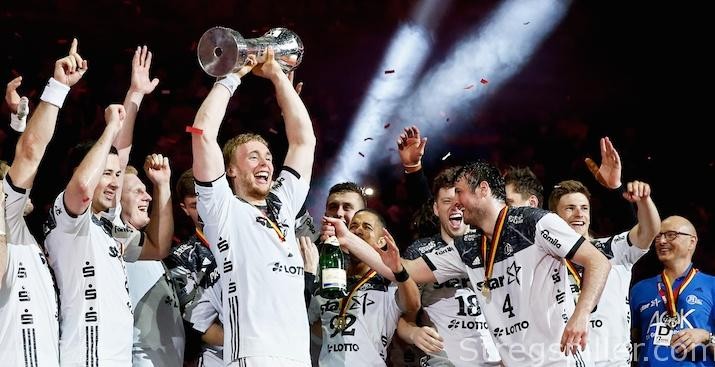 It has been said so many times: “Offense wins games, defense wins championships.”  Sunday’s final between the THW Kiel and the SG Flensburg-Handewitt proved – once again – the old adage.  On Saturday, the front-runner in the German league – SG Flensburg – totally demolished the reigning German champion Rhein-Neckar Löwen 33:23.  On Sunday, record cup winner Kiel practiced a stellar defense effort,… »