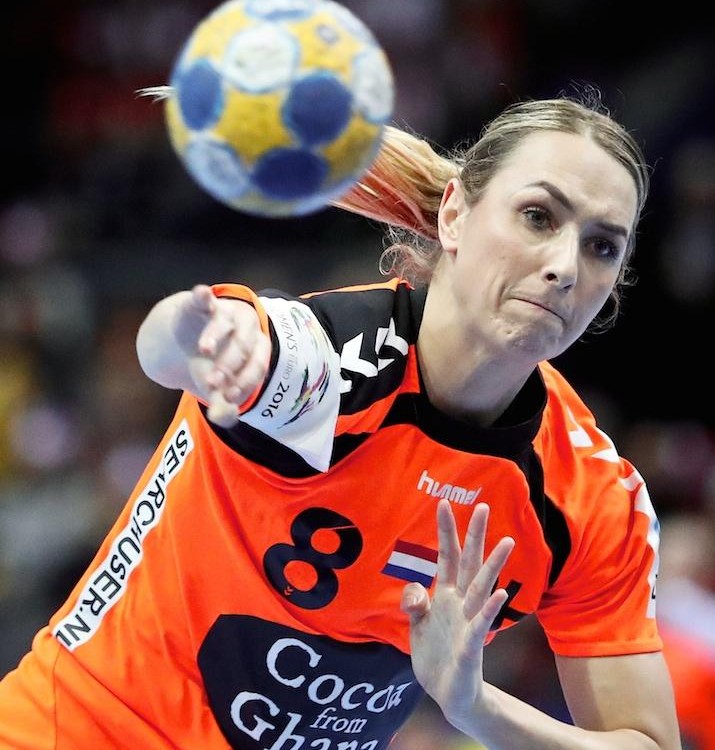 “Winning in Germany would be just perfect”

In basketball, the most exciting stars play “above the rim”, in handball they shoot from way beyond the 9-meter perimeter. Lois Abbingh, the Dutch international, is one of the elite few, blessed with the talent and skill to score from long distance.  Enjoy reading what the sharp-shooting back-court player from Issy Paris has to say about playing in the Champions League, fighting for precious metal… » 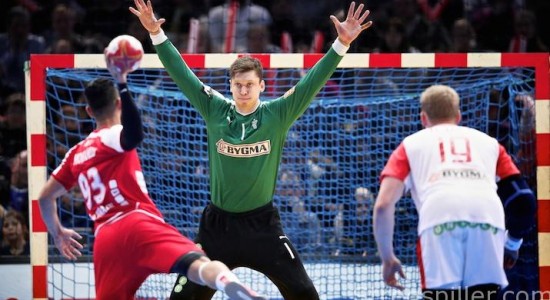 Landin focused on the present

Niklas Landin and Andreas Wolff are two big-time goalkeepers on the same roster.  So far it’s going quite well for both of them, even if their club THW Kiel is not performing on the high level as in p… » 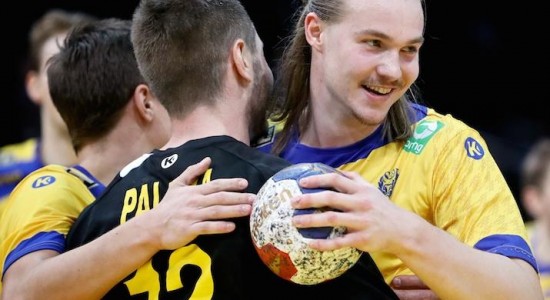 “We have a realistic chance to win the German Cup”

It’s been a roller-coaster season so far for Swedish Handball-Bundesliga rookie, Lukas Nilsson.  On Thursday, he was part of a Kiel side many had already labeled as the underdog before a second-leg ti… » 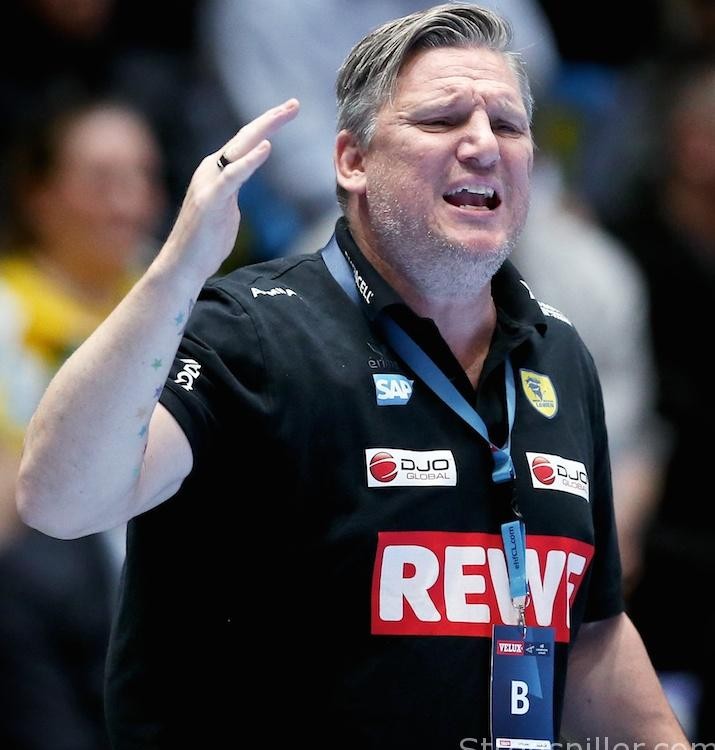 “Zebras” too fast for “Lions”

It was as handball-classic as many expected. The reigning German champion – Rhein-Neckar Löwen  – hosted Germany’s record champion, THW Kiel on Thursday night in a much-anticipated second-leg tie of their Champions League matchup.  The “Lions” had taken a slim, one-goal lead into the 2nd game, after winning in Kiel last week by a hair (24:23) and after squandering a six-goal lead.  A key question… » 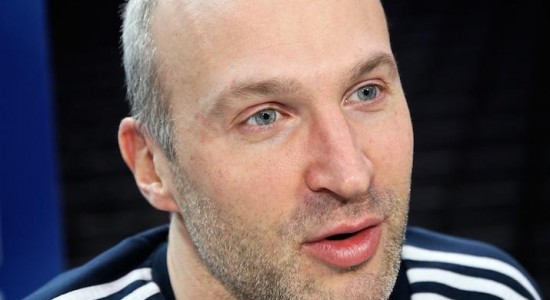 He is the greatest

It’s been a little more than a week that two of the greatest handball players of all time decided to retire from national team duties.  Their careers will go down as some of the most successful in all… » 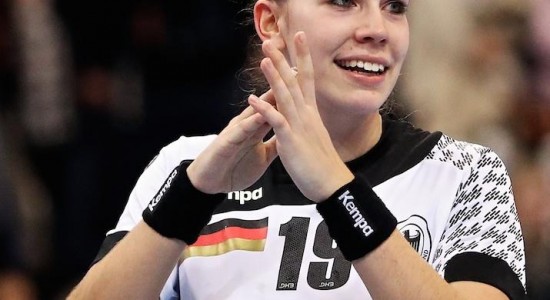 Emily Bölk is just 18 years old, but she talks like somebody who’s in the business for a long time.  Her list of achievements is extensive as well for someone her age.  She has won various youth title… » 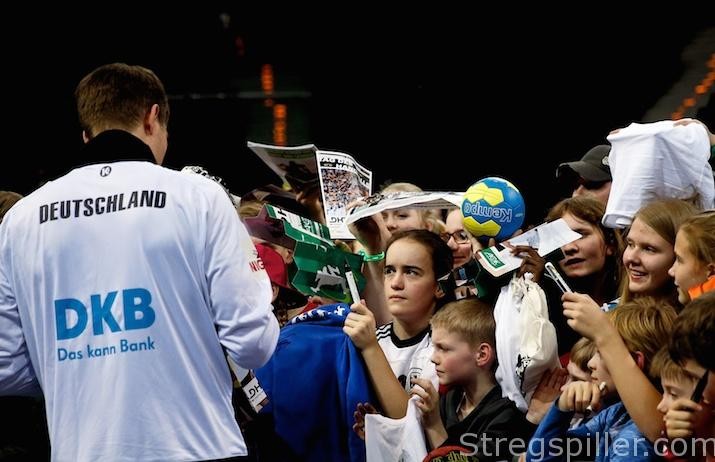 A (Global) Day of Handball?

While football is basically dominating all headlines in Germany, other sports have to come up with smart promotional ideas.  In 2015, Rhein-Neckar Löwen did a great job using the “Tag des Handballs” (Day of Handball), to fill, almost, the entire football stadium of Eintracht Frankfurt.  A lot of activities around the game offered kids as well as grown-ups a great chance to get into contact with th… » 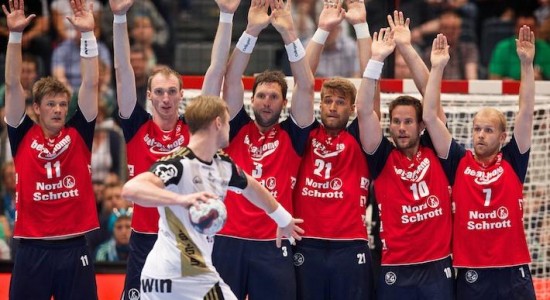 The long road back

Jacob Heinl is known as a hard-nosed defensive stalwart and he has done the job at the same club – SG Flensburg – for over 20 years.  But for more than one year he was out because of a nagging back in… » 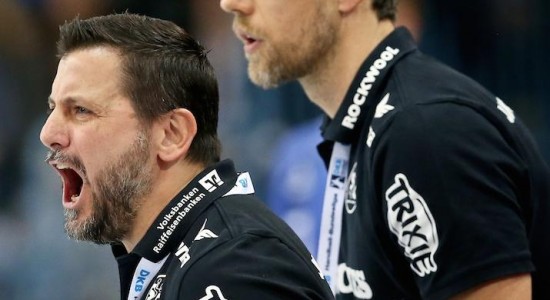 It was the move most people expected after Norway’s Christian Berge decided to stay put.  Still, the promotion of Ljubomir Vranjes’ current assistant, Maik Machulla, as Flensburg’s next head coach is… » 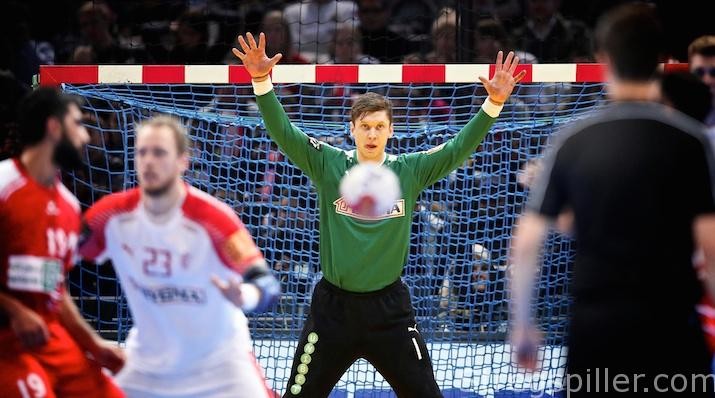 For many, maybe for most it’s the key position in handball, it’s the one between the pipes. If you can field a good, maybe even a great goalkeeping tandem, you’re on the right track to form a winning team. But putting a goalkeeper on the bench, especially one of very high quality, is a great risk. Goalkeepers have big egos. Just take a look at Thierry Omeyer, the French legend, who is arguably pas… »