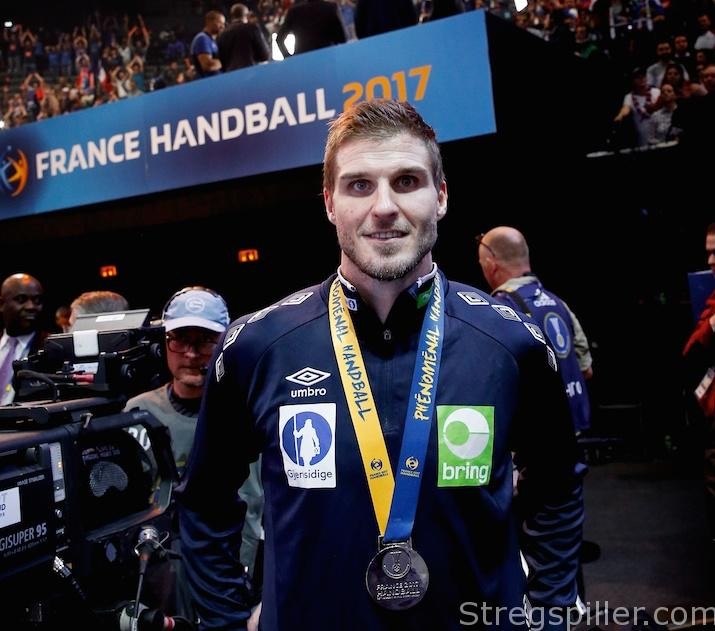 First of all, to avoid any sorts of misunderstanding, I really admire Domagoj Duvnjak for all he does on the court week in and week out.  He’s not only the leader at his club, THW Kiel, but also the dominant player in the Croatian national team, especially after the retirement of Ivano Balic.  He’s also a great guy to talk to, always honest and straight to the point.  That’s how journalists love i… » 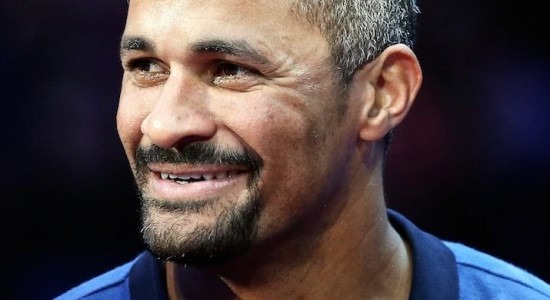 When underdog Norway was leading 10:7 after 15 minutes against France in the World championship final on Sunday, French coach Didier Dinart took corrective measures.  In the time-out he told his long-… » 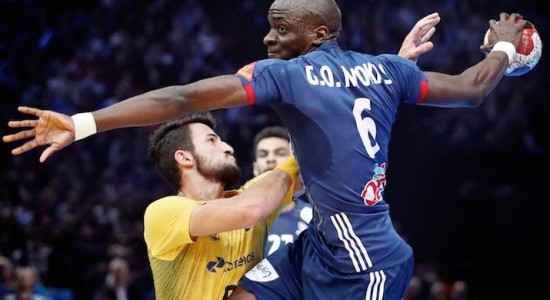 Sunday’s final of the 25th World championship will be one for the ages.  Maybe it won’t be epic, but it will be one to remember for sure.  France, the host and odds-on favorite to win the tournament p… » 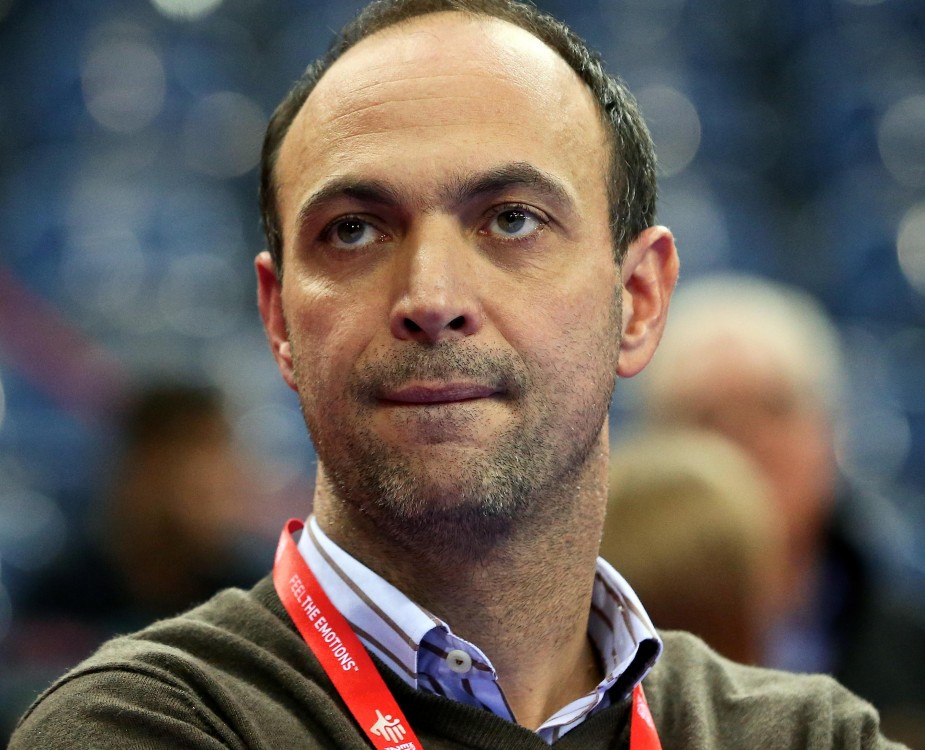 Bob Hanning, vice-president of the German handball federation, is a wise man.  He’s doing everything he can to help handball in the world’s biggest market, but he’s also keen to get the best result for his club, Füchse Berlin, where he holds the position of general manager.  In recent years he has become one of the mightiest man in the business of handball.  He also played his part in the recent b… » 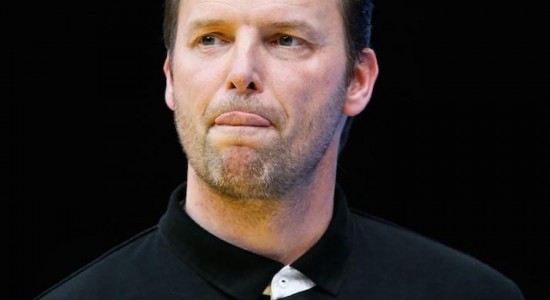 Yesterday turned out to be the day of upsets at handball World Cup 2017.  Following Denmark’s defeat by Hungary, Germany wasted a four-goal lead midway through the second half and lost to Qatar, a tea… » 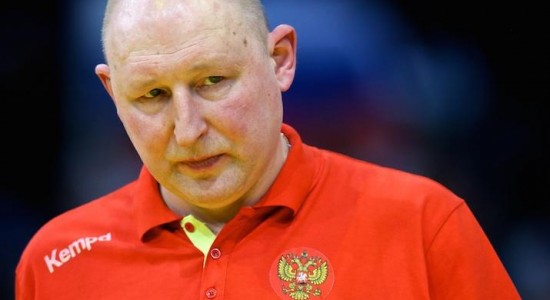 Russia lost to Slovenia yesterday in a game that started well for the former superpower of handball.  But then the speed and skill of the opponent was just too much to handle and in the end, Vid Kavti… » 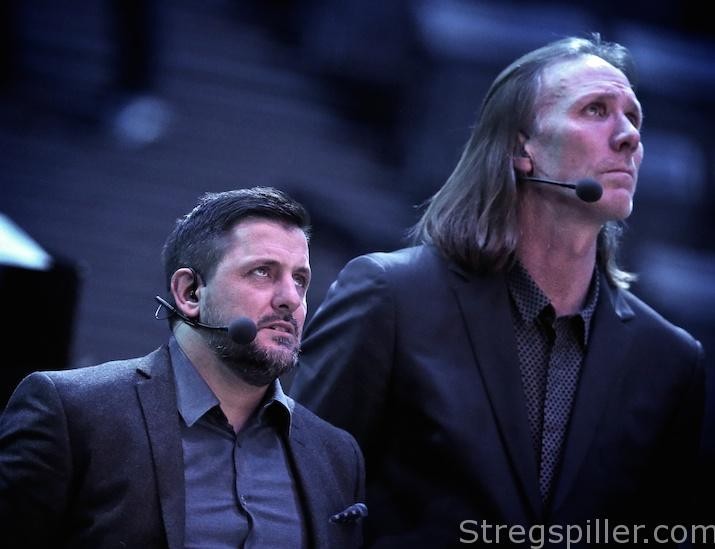 Sweden can be very dangerous

As usual the national team tournaments are a big summit of former superstars.  I went to Paris this past Monday, to attend the Scandinavian classic between Sweden and Denmark.  As expected the arena was crowded with some of the all-time greats.  Lars Krogh Jeppesen, Lars Christiansen and Ljubomir Vranjes were too fast for me, but Staffan Olsson had lost a step so I was able to catch up and have a… » 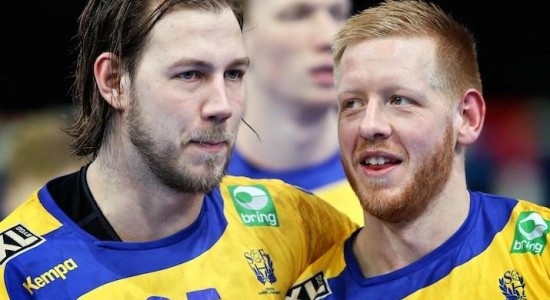 Sweden is surprising many experts, including former legends like Staffan Olsson, Magnus Wislander or Ljubomir Vranjes.  All of them are working for various television or radio stations as experts and… » 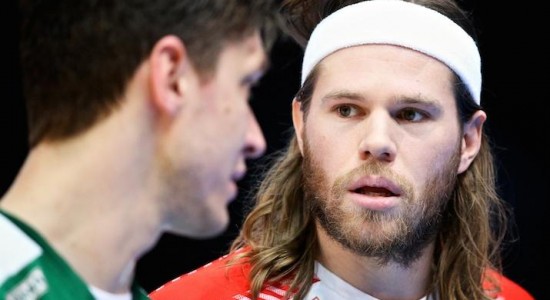 Denmark was able to hang on to a win against arch-rival Sweden, on Monday, in Paris, but almost wasted a four-goal lead at half-time.  Danish superstar Mikkel Hansen wasn’t too happy about his team’s… » 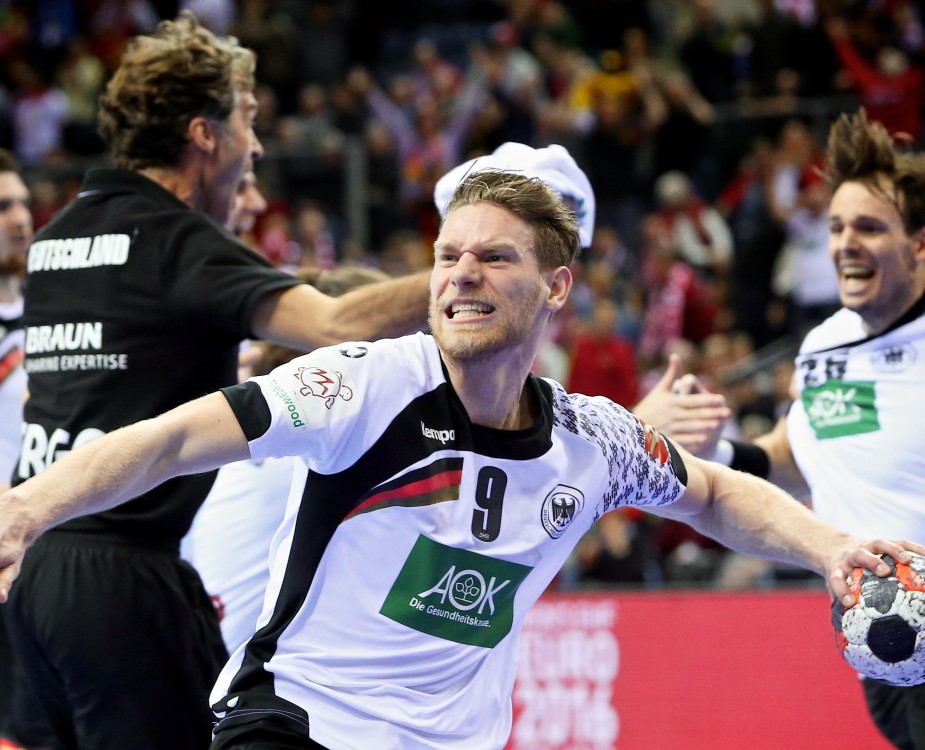 No more holidays in January

The German national handball team had taken a “short break” from international tournaments, starting with the 2012 London Olympics, then missing out on EURO 2014 two years later in Denmark and they did not even qualify for the World championship in Qatar either.  A young team full of inexperienced players with a new coach, Dagur Sigurdsson, received a wild card and finished in 7th place.  The resu… »