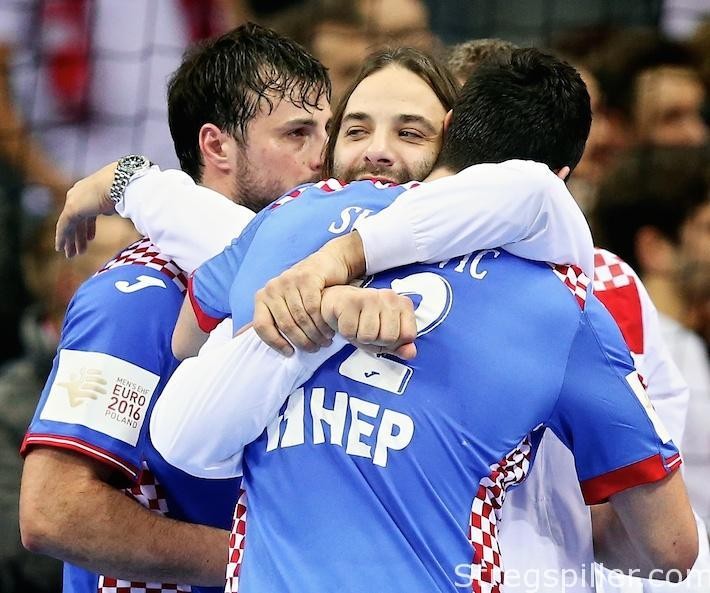 Do you remember when Ivano Balic totally dominated the world of handball?  When no-look passes to his teammates, made Croatian fans go crazy because of his incredible skills.  When Balic was named MVP in five consecutive tournaments.  He was just that good.  He made the players around him better, just ask Steffen Fäth, he took a massive step forward in his development as a player when the two of t… » 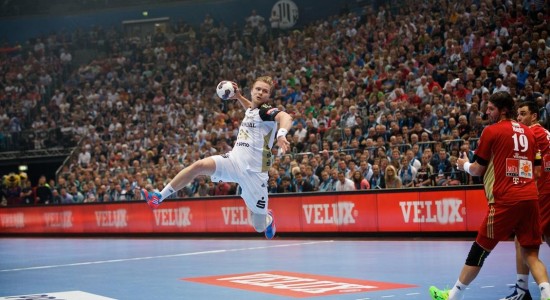 When you talk about big handball nations, Iceland used to be one of the first countries on the list, at least about five to ten years ago.  After stunning everyone at the 2008 Bejing Olympics winning… » 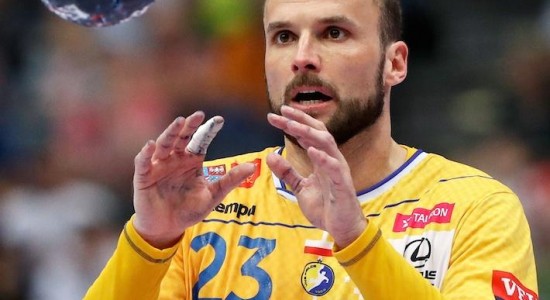 Sexy – but just from one side

No, this won’t become some sort of slippery article, drifting towards exotic themes.  Although it would be a quite interesting journalistic tool covering a major sports tournament, but it’s not what I… » 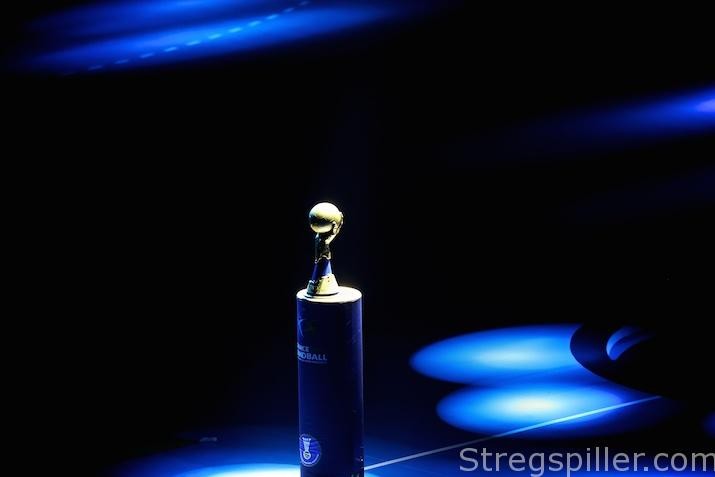 A long, long time ago

Do you remember when Russia used to be a handball super power?  Do you recall the countless battles with Sweden in the 1990’s?  Do you recollect when Vladimir Maximov’s side seemed unbeatable for almost everyone except the “Bengan Boys”?  Well, these times seem to be so long ago. In 2000 Russia, won the last big tournament, finishing on top of the podium at the Sydney Olympics. Being one of the ke… » 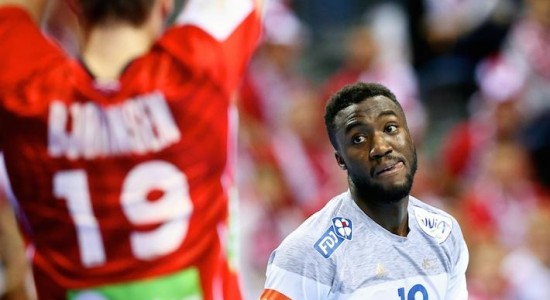 All is set up for a last hooray, a big party in Paris on January 29th.  Today, host France will open the 25th World championship against Brazil in the ArcorHotels Arena, while the whole nation hopes t… » 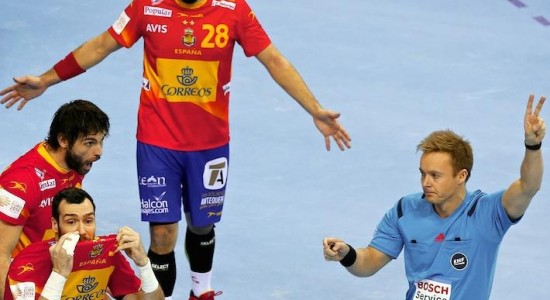 No time for transition

When France, Germany and the eventual winner, Denmark, were fighting for Olympic Gold back in August, one major handball power was missing out on the party, Spain.  The 2013 World champion and runner-… » 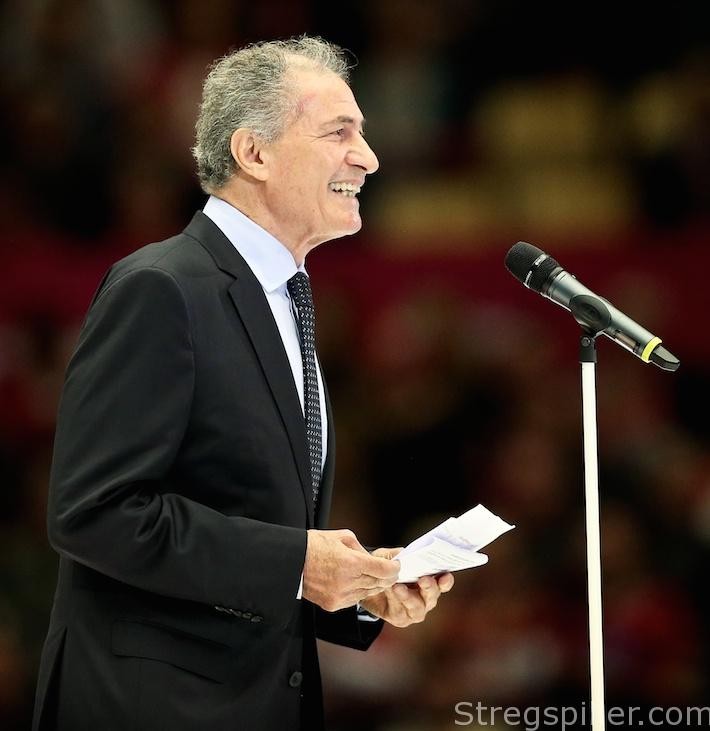 Greed and politics cause German TV-blackout

It happened – finally, some may say. For the first time in history there will be a TV-blackout in Germany, no live broadcast from the 2017 Handball World championship in the most important television market in continental Europe. DKB, a German online bank, has acquired the rights to the tournament and will stream up to 50 matches via internet with the technical assistance of YouTube. So how could… » 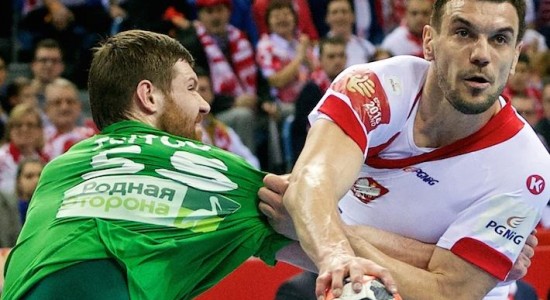 It wasn’t too long ago that I wrote an article about handball in Poland, or the Polish national team, to be exact.  Just prior to the Olympic games in Rio I thought it was going to be the last hooray… » 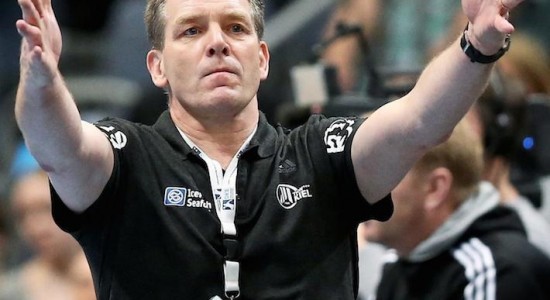 When Alfred Gislason became the new head coach of THW Kiel in the summer of 2008, following legendary and long-time boss Noka Serdarusic.  The goals were obvious: Winning the league was a given, while… » 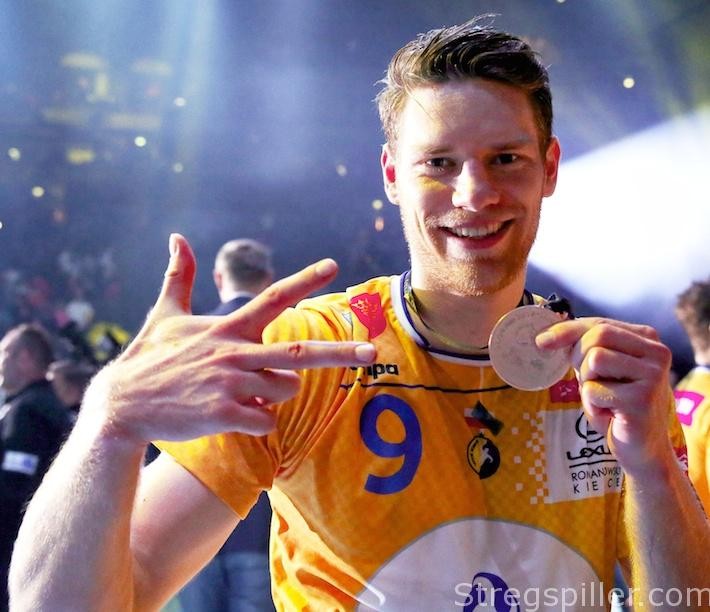 Yesterday, I took a look at the highlights of 2016 regarding games and events.  Today, I want to focus on the individuals, at least on the men’s side, because I follow women’s handball just enough to know a bit, but not enough to determine the best line-up of the year.  But since I was on hand at the EHF EURO in Poland and the Champions League Final Four in Cologne, while watching almost every mat… »