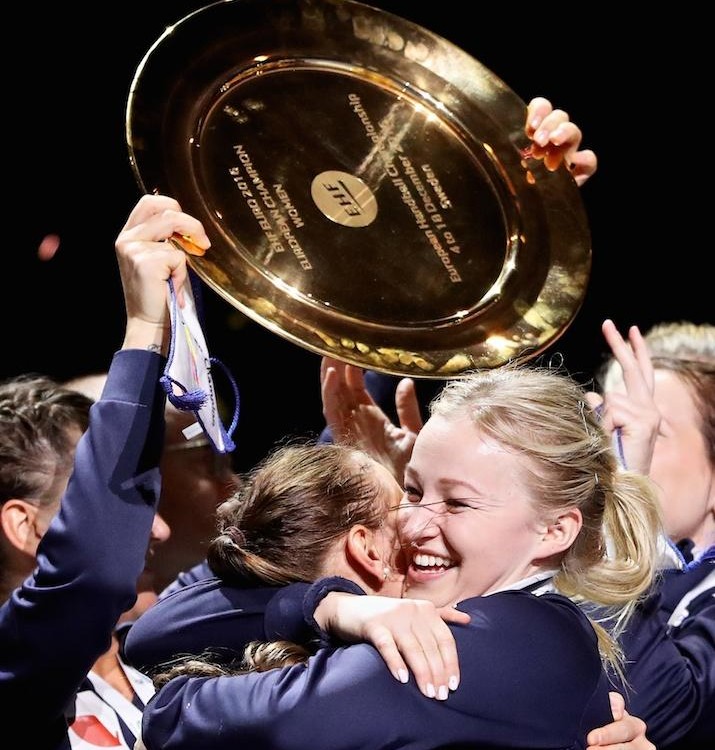 A handball year for the ages

Handball in 2016 was absolutely stunning.  It gave us never expected upsets, amazing comebacks and historic results.  It’s worth to take a look back at what happened during the past twelve months. It all started back in January, when Germany conquered the handball world.  After losing the opener to Spain and being down against Sweden at the break Dagur Sigurdsson put on a new defensive scheme and… » 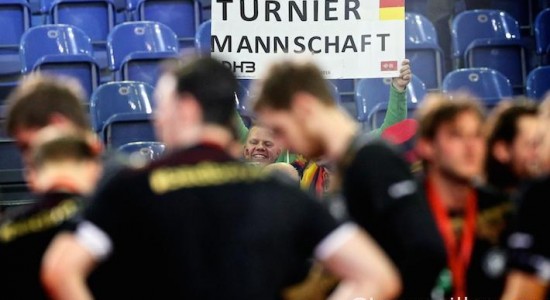 On Wednesday the German national handball team met in Kamen-Kaiserau, a small town north of Dortmund, to start preparation for the upcoming World championship.  Paul Drux, who missed the EHF Euro in J… » 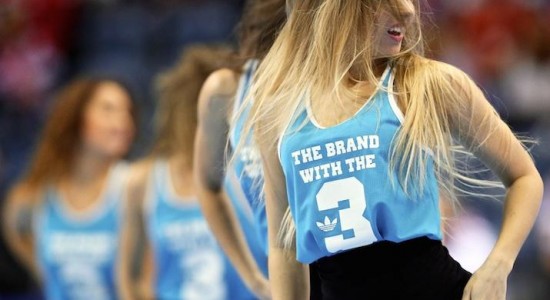 All I want for Christmas is handball

As Christmas is almost over, it’s time to enjoy the last day of handball in 2016, at least here in Germany.  Later today, I will drive to Gummersbach and enjoy VfL’s game against newly-promoted HC Erl… » 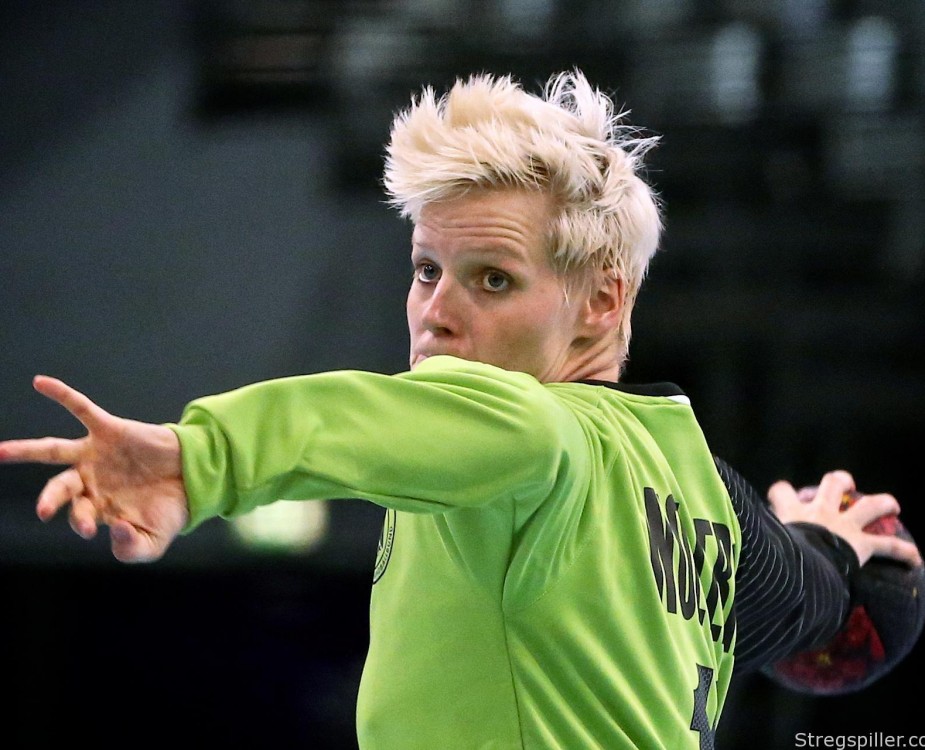 The Women’s EHF Euro 2016 started with a bang, when Germany defeated the reigning runner-up of the last World championship and Olympic semi-finalist, the Netherlands, 30-27.  It was followed by a loss to France, 20-22, but the crew of head coach Michael Biegler showed that it can keep up with the top teams.  Next, the “Bad Ladies” won a nail biter against Poland – 23:22.  While the squad would hav… » 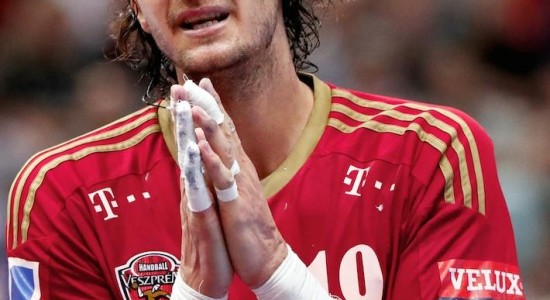 By Sascha Staat As another comeback of Austrian handball legend, Viktor Szilagyi has just been announced, I want to take a look at players who are about to retire at the end of this season or next.  O… » 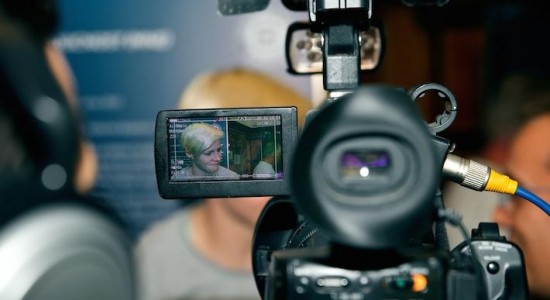 Sky is the limit

No, I didn’t forget the article in front of “Sky”, because Sky is the limit, when it comes to sports television in Germany.  Just recently the DKB Handball-Bundesliga sold its broadcasting rights to t… » 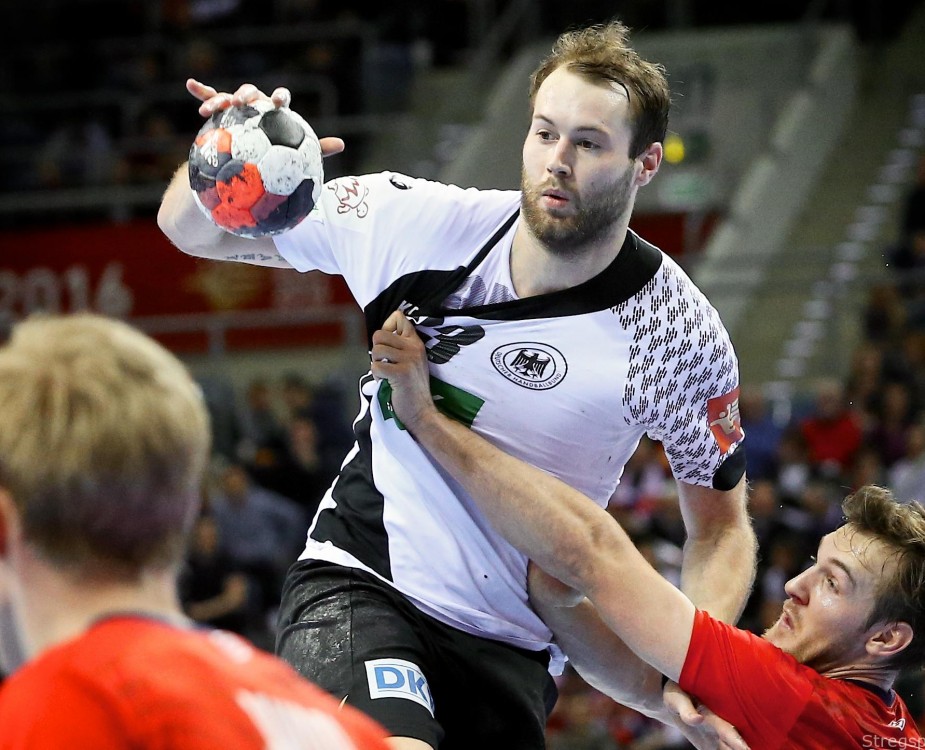 We all love to watch handball, don’t we?  It’s fun watching it even at a lower level.  Well, sometimes.  But then again there’s so much more than just handball, “real life” for example.  Just ask Kim Ekdahl du Rietz and Steffen Fäth about it.  They not only share the same position on the pitch, but also have a similar story to tell.  And both are connected to Rhein-Neckar Löwen.  Fäth, will join t… » 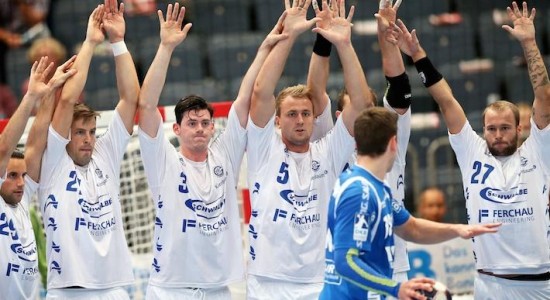 “We needed to go in a different direction”

Frank Bohmann is the CEO of the so-called best league in the world, the DKB Handball-Bundesliga.  When details of the new TV deal where announced late last week, a lot of people in Germany’s handball… » 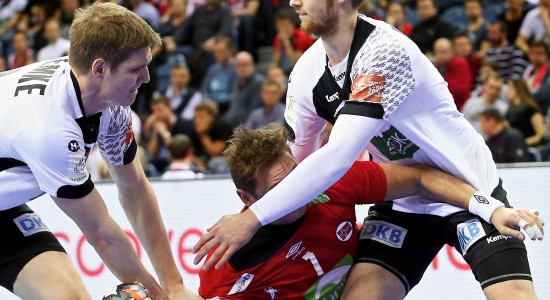 During my weekly podcast “Kreis Ab”, you might have heard about it, I like to talk to my guests not just about recent results or upcoming games, but also about stuff you can’t read in papers or magazi… » 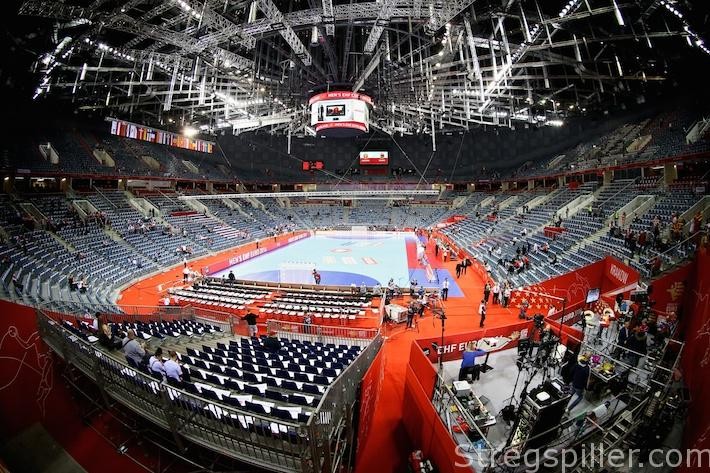 Rivals For A Decade

Rivalries make all sport interesting, that’s for sure. After looking at what makes Kiel against Flensburg probably the most entertaining rivalry in handball these days, I want to take a look back at maybe the biggest rivalry ever in our beloved sport, if you ask me.  The 1990s saw the end of the Soviet Union and former Yugoslavia, but rivalries lived on, because Russia remained a handball superpow… »