Now it’s official, one of the most interesting and most successful figures in handball – Dagur Sigurdsson – will leave the German national team after the upcoming World championship in France.  He used an opt-out clause in his contract as the federation announced in a press release early Tuesday morning.  For those familiar with the situation it’s hardly stunning, for many others it might be a sho… » 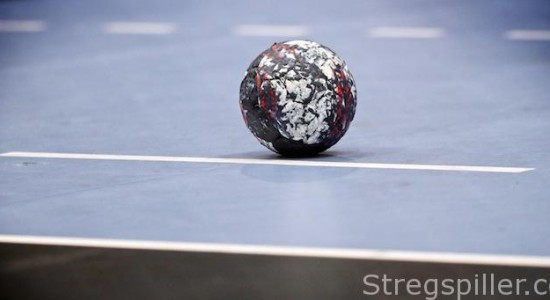 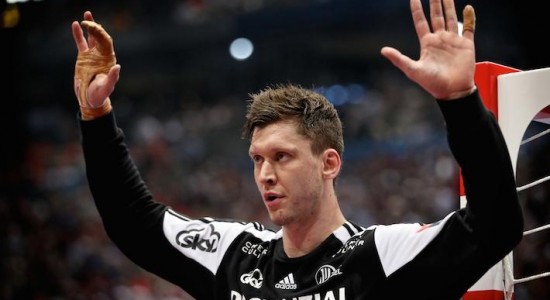 By Sascha Staat Yes, you might have heard this claim before. Toronto, one of Canada’s most attractive cities, is using this slogan to promote itself. It’s a little bit less cold in the North of German… » 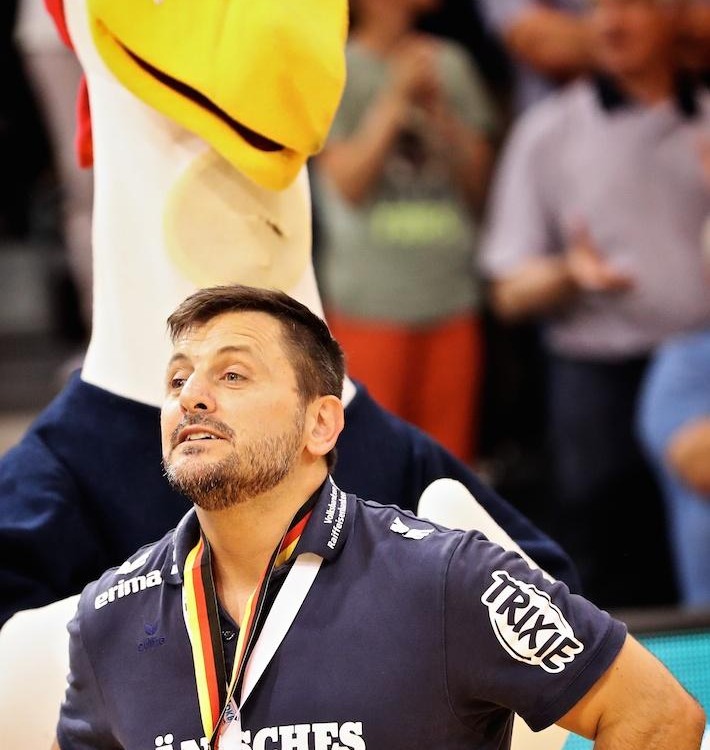 “Players go over the limit, too often”

Ljubomir Vranjes is always great to talk to.  No matter the topic, his replies come anything but short.  He loves to discuss, to argue, and to express his love for the sport.  When I told him that I would like to have a 15-minute chat with him I was happy that he found the time at all.  In the end, we spoke for more than half an hour, vintage Vranjes.  We talked about his team’s performances, the… » 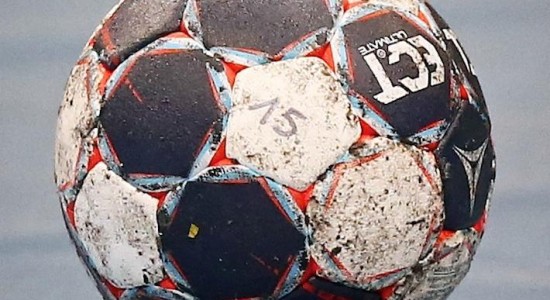 The next big thing

It’s been quite a while ago that I heard about Tim Suton for the first time.  He was still playing for a club nearby, well, nearby of Solingen, which is located right between Düsseldorf and Cologne.  … » 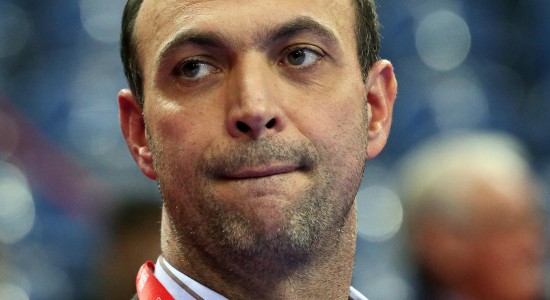 Please wake me up

By Sascha Staat Yes, it’s true; Dagur Sigurdsson might leave the German national team, using a clause in his contract that allows him to opt out of his current deal, in the summer of 2017.  It would b… » 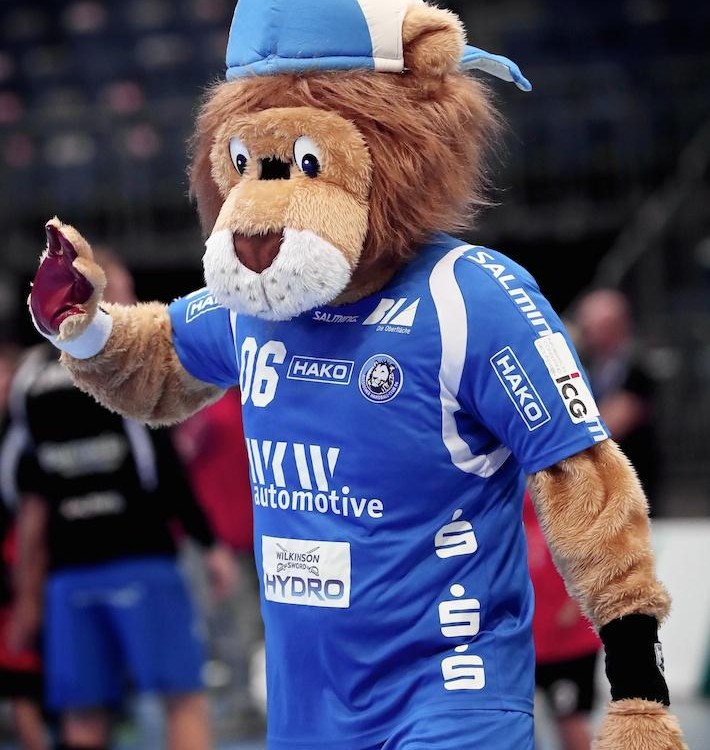 Living on the edge

Usually you can read a great deal about the best teams and players in all kind of sports, handball is no difference.  A lot of stories have been written about FC Barcelona, THW Kiel or MKB Veszprem.  Even more stories have been published about Nikola Karabatic, Aron Palmarsson or Momir Ilic.  But only a few stories are written about the smaller clubs or the less famous players. Last Saturday, I tr… » 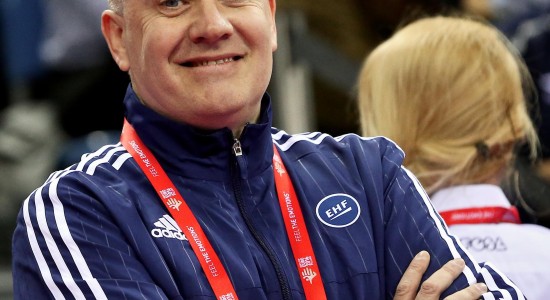 The meaning is less

By Sascha Staat Seems like the statements I recently made about the introduction of a Confederations Cup really caught the eye of many, including ehfTV commentator Tom O’Brannagain.  As many times bef… » 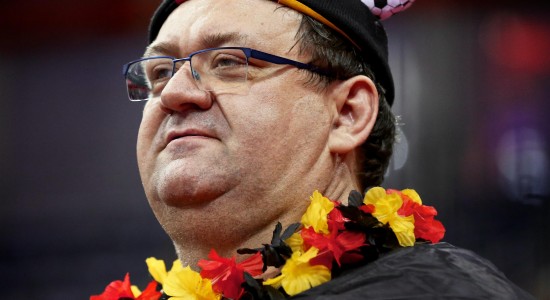 In my last article, I was talking about the new television deal of the DKB Handball-Bundesliga, today I want to take a look at the TV rights situation of the upcoming World championship in France, wit… » 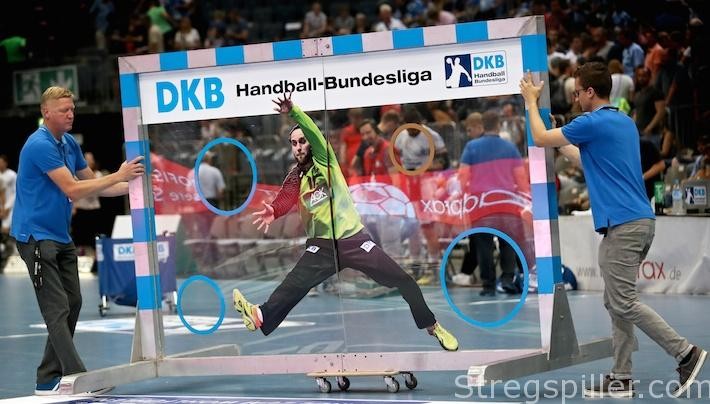 By Sascha Staat Every once in a while handball fans in various countries are waiting for news regarding TV rights.  In Germany enthusiasts are especially eager to know which TV station will broadcast their favorite sport in the future as the contract between Sport1 and the DKB Handball-Bundesliga (DKB HBL) is about to expire at the end of the season and the World championship in France in 2016 has… »