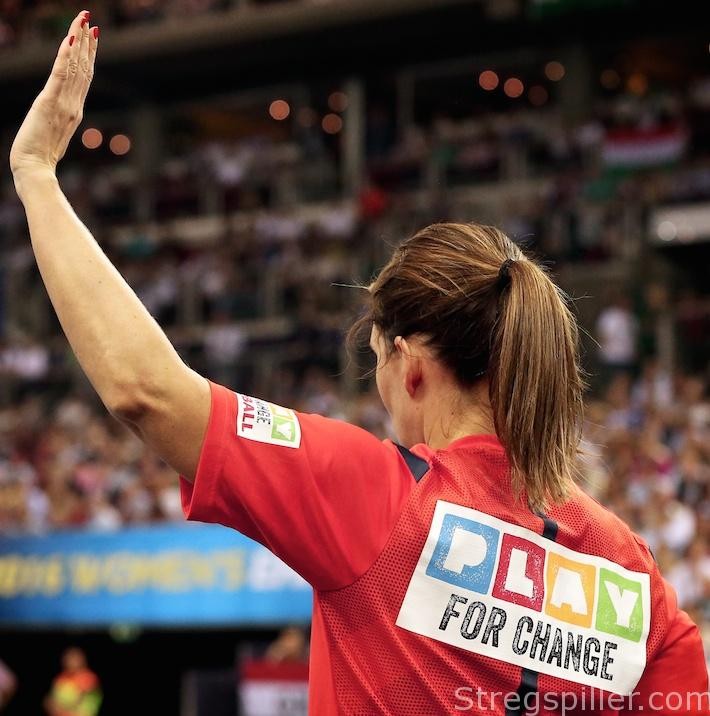 I guess by now all of you have read about the new rules which were put into effect prior to the start of the new season.  They were in use already during the Olympic games in Rio da Janeiro, which was not just bad timing, but also let me think what the hell was going on in the minds of handball’s so-called decision makers? Recently, I talked to a colleague of mine, Markus Götz, about the rule chan… » 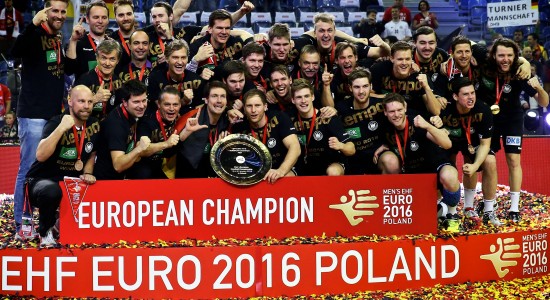 He’s young, maybe a little bit crazy as well, but first and foremost he’s fun to talk to.  He was a member of the young German national team that stunned the world of handball, winning the EHF Euro 20… » 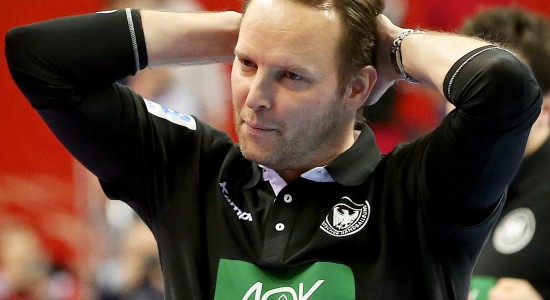 Yes, he’s as cold as ice, but unlike the musicians of “Foreigner” in their world-famous song from 1977, Dagur Sigurdsson is taking advice, mostly from his assistant coaches Axel Kromer and Alexander H… » 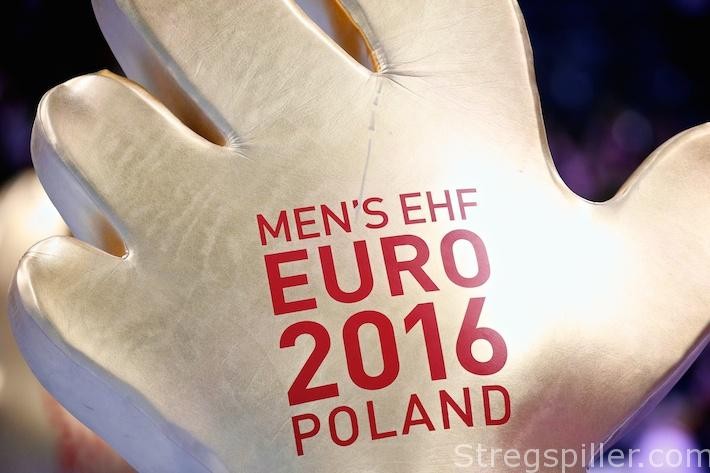 No work, no problem

He’s outspoken, he’s charismatic, and he’s a good player.  Still German “stregspiller” Christoph Theuerkauf is currently without a club.  It’s strange because when you look at his career and his age, – he’s still just 31 years old – you might think a lot of teams could use someone like Theuerkauf.  So, I gave him a call to ask him about his current situation, talk a bit about his career and chat a… » 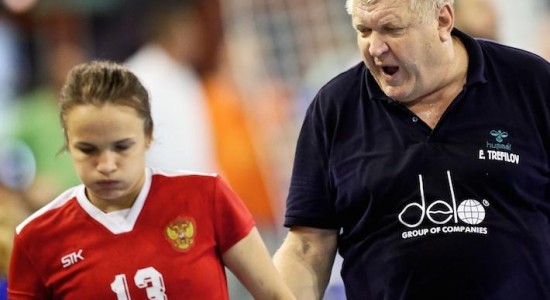 From Russia with Success

Yes, Russian athletes are probably not the most popular people these days.  After German journalist Hajo Seppelt had uncovered a national doping system and the McLaren report was published, a lot of p… » 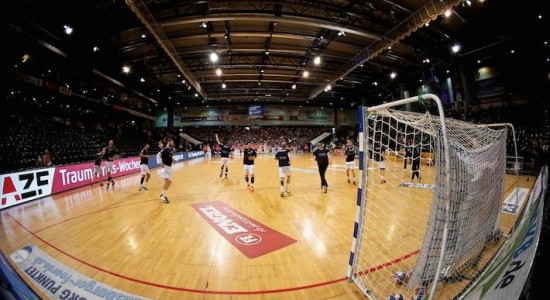 Yes, I know, the league officially started last night when HSG Wetzlar hosted Füchse Berlin in a very entertaining game.  It’s a shame nobody could witness what happened except for the 4,083 spectator… » 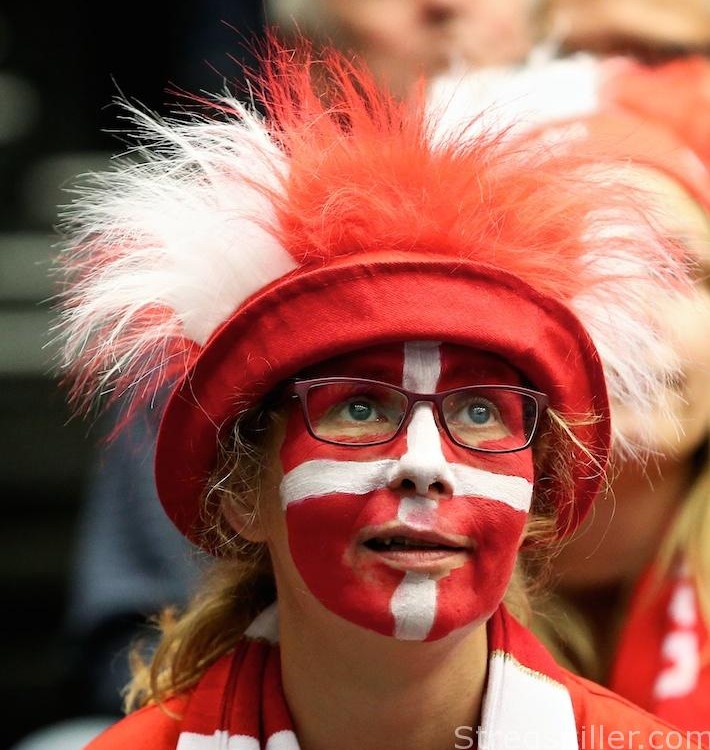 After taking a look back at the women’s tournament of Rio de Janeiro, now let’s have a look at the men’s competition.  It was expected to be an open race before the first match and when you just focus on the semifinals, where both games were decided in the final seconds, one of them going to extra-time, it tells you how close the top teams are. The group stage offered some big surprises, such as Q… » 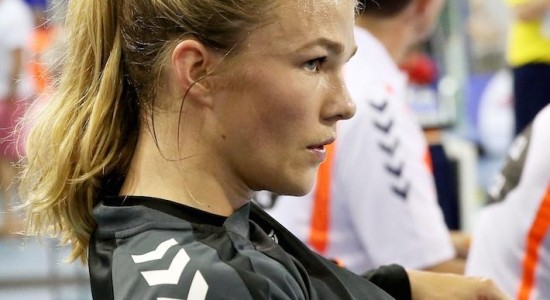 From Sochi to Gold

The Olympic games ended just a week ago in the rain of Rio de Janeiro, but it’s never too early to look back at what has happened in Brazil.  What will we remember from the handball tournament? Let’s… » 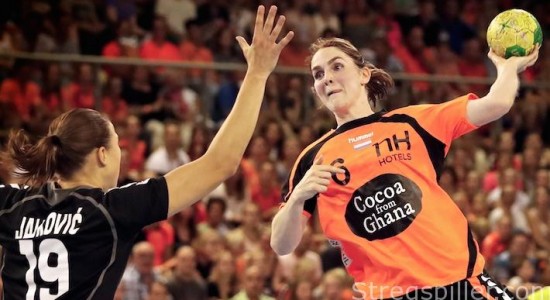 Five Rings – One Goal – The Women

The preliminary rounds of the Olympic handball tournament have been very entertaining, especially because of a number of unexpected results.  Sure, Brazil was going to be good, but probably not that g… » 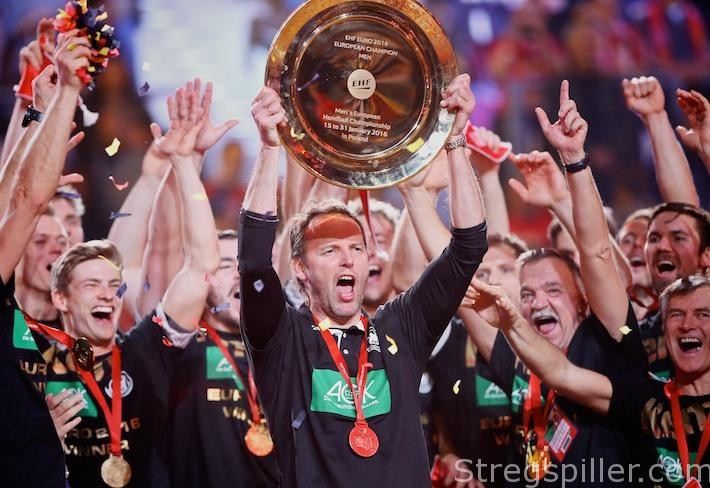 If you were one of two guys on the planet that believed in the German team to win the 2016 EHF Euro in Poland, congratulations. However, I highly doubt it.  The other one, Andreas Wolff did his part in making sure the “Bad Boys”, named after the NBA’s legendary Detroit Pistons team of the late 1980’s, would come up with a stunning title in January.  The successful mission had written one name all… »