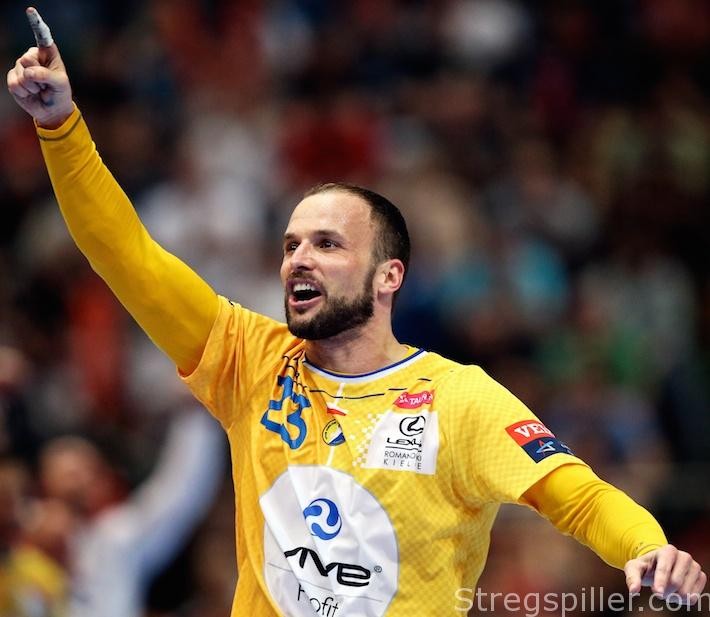 I like handball so much, because it offers so many different styles, tactics and skills.  Fast-placed skillful handball is the one I prefer the most, even if it doesn’t always translate into a lot of victories and titles.  The team of Slovenia is a perfect example.  It’s always fun to watch a game with the likes of Dean Bombac, Miha Zarabec or Vid Kavticnik.  Unfortunately they don’t win most of t… » 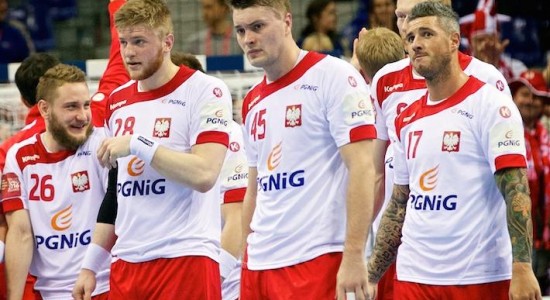 Polish Pride – Over the Top

In sports a lot depends on timing.  Do you have the right players at the right time, do injuries end all of your dreams, and can your most important player deliver at crunch time?  Apparently, Poland… » 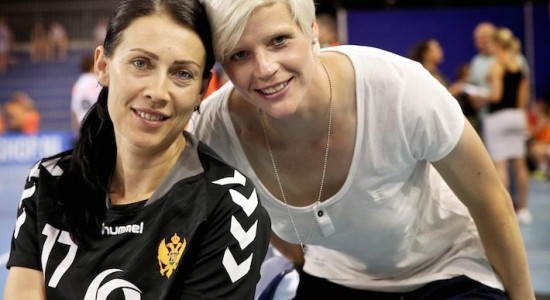 They already got one thing in common – an Olympic silver medal won at the 2012 London games.  And they have one thing in mind – finishing one step higher on the podium this time around.  Coming back a… » 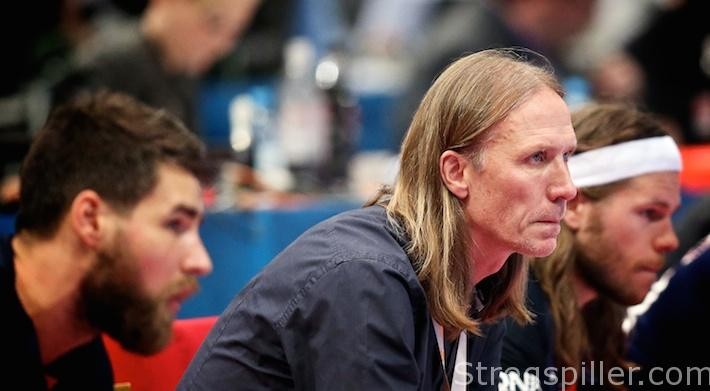 When you think about Swedish handball who comes to mind?  Sure, Magnus Wislander, the world handball player of the century with Stefan Lövgren and Staffan Olsson trailing closely behind.  Possibly Per Carlen or the “Flying Köttbular” Ljubomir Vranjes? From today’s group of players sporting the yellow jersey and blue shorts only Kim Andersson has come close to that fantastic generation, except for… » 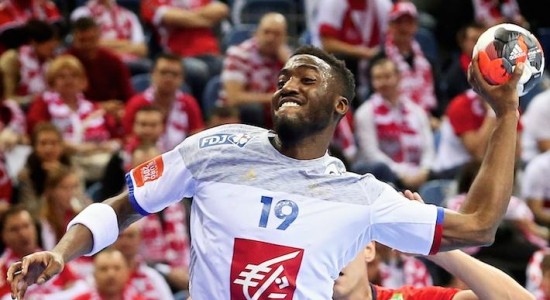 Rio 2016 is getting closer by the day.  It’s time to make history, again, for “Les Experts”.  If you don’t know them yet, you probably didn’t follow handball at all during the last decade.  The French… » 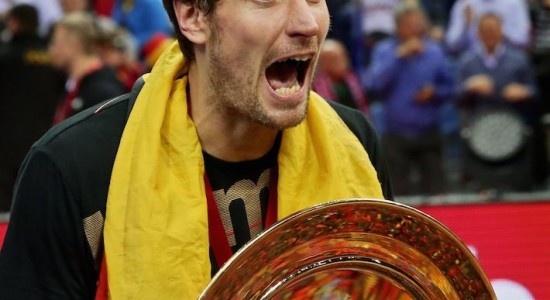 The Dream Must Live On

It’s been one week since Germany’s head coach Dagur Sigurdsson has announced his roster for the Olympic Games in Rio de Janeiro.  After Germany’s “Bad Boys” had stunned the world of handball, winning… » 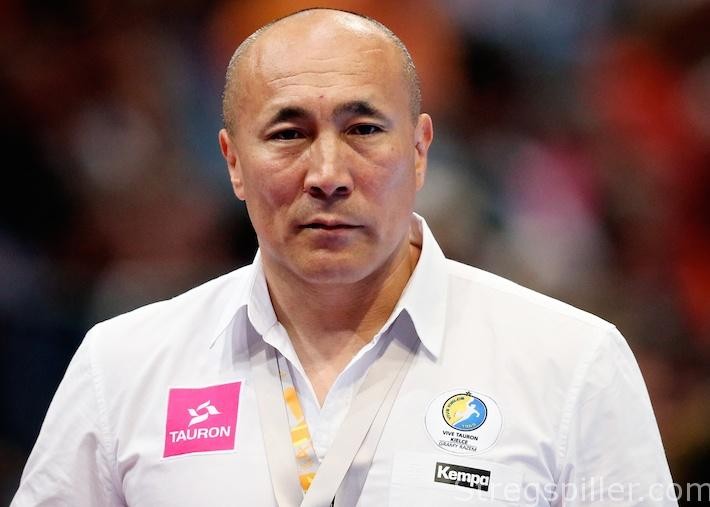 Many of you might have never had the chance to see him play, because he ended his stellar career nine years ago when social media didn’t rule the world.  Actually, he didn’t finish it the way he would have liked to.  Since then, he became the most successful coach on club level by far; winning the Champions League four times.  Talant Dujshebaev is known for being a handball mastermind, a superb st… » 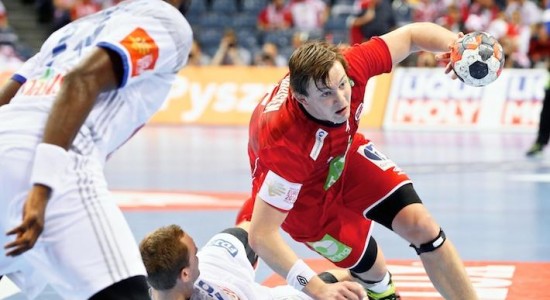 The Future Is Now

In sports every now and then an era ends.  The same goes for handball, when a legend like Ivano Balic called it a career, last summer.  Dito Iker Romero.  Kim Ekdahl du Rietz, Holger Glandorf and Thom… » 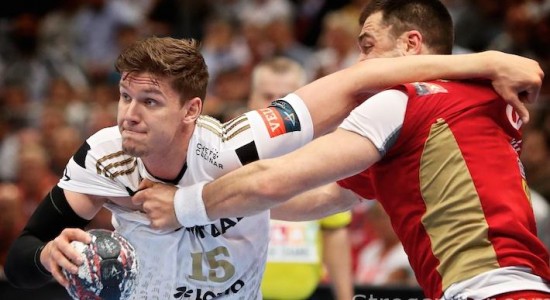 By Sascha Staat INTERVIEW – German international Christian Dissinger is still just 24 years old, but already has a ton of experience.  He won the world junior championship in 2011 earning MVP honors,… » 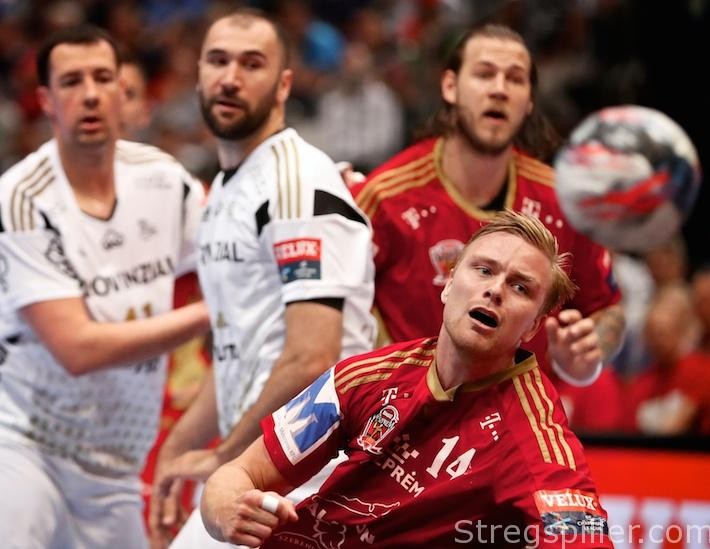 By Sascha Staat Hey Aron Palmarsson, I hope you’re reading.  I remember quite well when you told me, we, the journalists, could do some more stats.  When I asked you what you dislike the most in handball, you said: “That you guys don’t do enough stats!”  True, there’s almost no reliable or really interesting statistic in handball. Because what does it really tell us when Uwe Gensheimer or Victor T… »