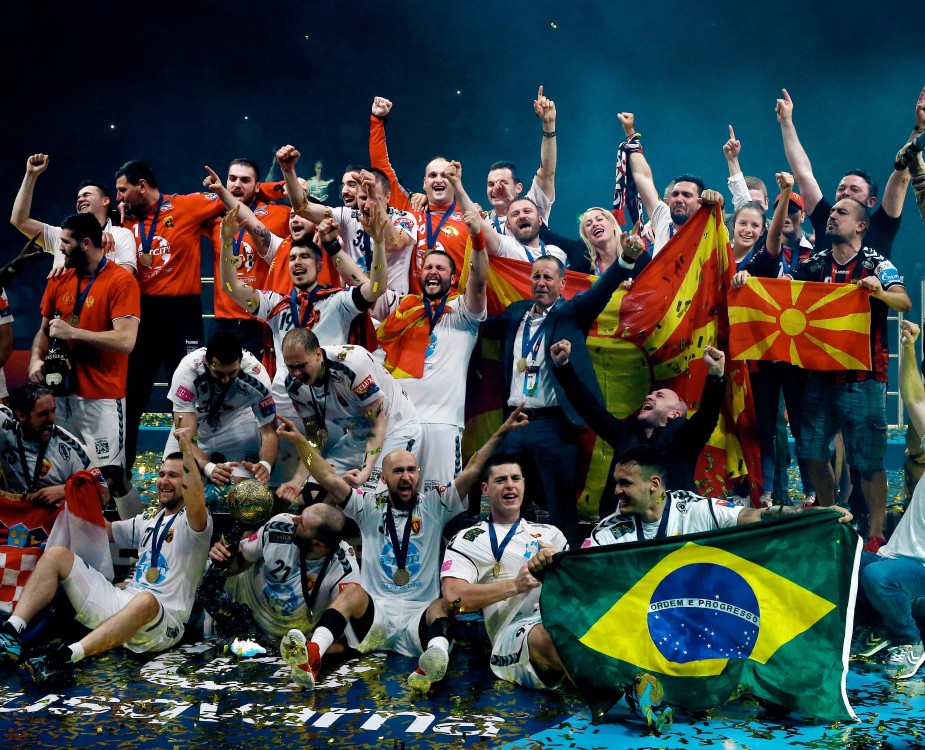 By Sascha Staat Some may have seen it as some sort of a fairytale, when Vardar captured last season’s Champions League title, beating both – Barcelona and Paris – in the dying moments of the game courtesy of Luka Cindric and Ivan Cupic , respectively. Yet, despite all of last year’s glory, it will be the final curtain in Cologne for a club that was just about to find its place among the superpower… » 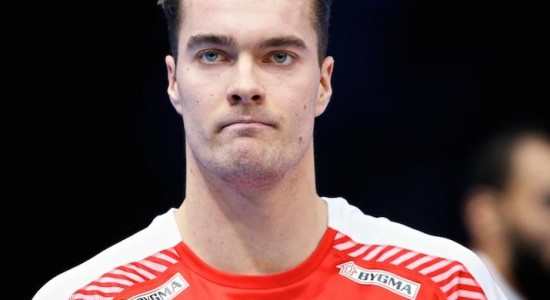 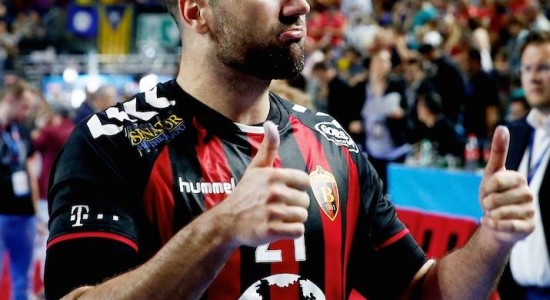 “I think we can still do better”

By Sascha Staat The past few days have been quite emotional for Spanish veteran, Joan Canellas.  First, he returned to his former club, THW Kiel, for the first leg of the EHF Champions League quarterf… » 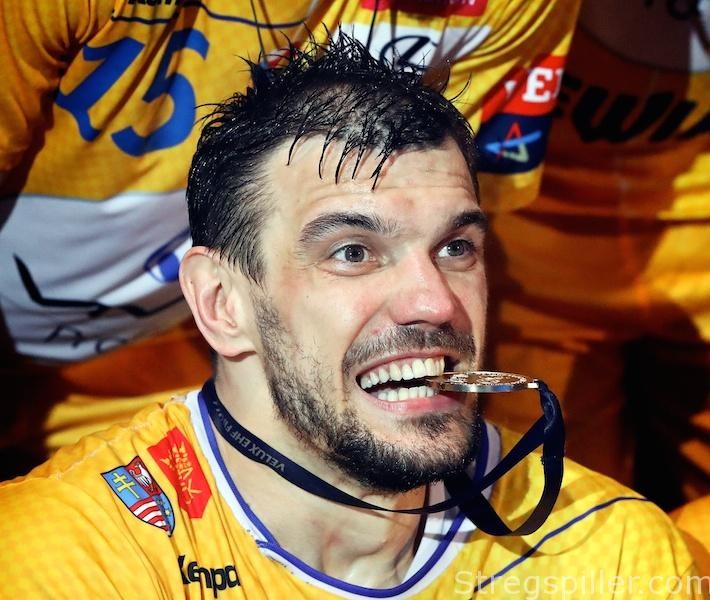 “In Flensburg I can make my dream come true”

By Sascha Staat When SG Flensburg-Handewitt announced the signing of left-back Michal Jurecki in the summer of 2019, a lot of people were shaking their heads in disbelief – too old, too slow for a team packed with young and fast players. But Jurecki strongly disagrees.  I spoke to the Polish veteran about his move back to Germany and the upcoming games against Paris Saint-Germain in the Champions… » 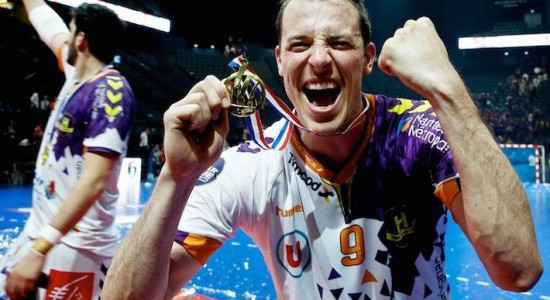 By Sascha Staat Dominik Klein surely is one of Germany’s most popular players. The former left-wing of THW Kiel just recently announced his retirement, while enjoying the last months of a very success… » 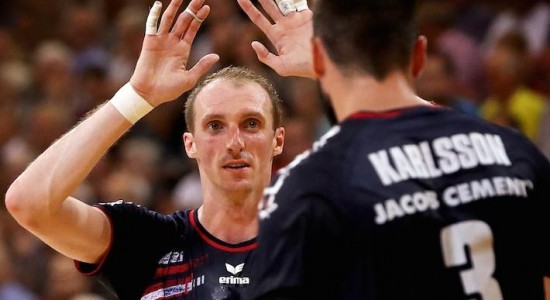 By Sascha Staat Holger Glandorf is not only one of the most regarded players in all of handball, but also one of the best and most successful ones. Recently he broke the record set by legendary Korean… » 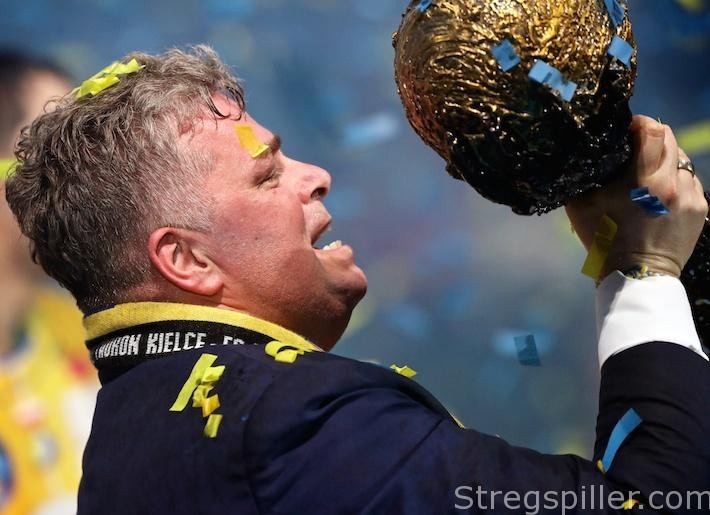 Servaas expects Bundesliga to be downsized

By Sascha Staat Kielce’s boss, Bertus Servaas, is a man not shy of raising his voice and he did so after his team’s Champions League victory against Rhein-Neckar Löwen’s B-team last weekend. Here is what the outspoken Dutch businessman had to say when I talked to him about the match and necessary consequences. First of all congratulations to the lopsided win, even though it was no contest at all.… » 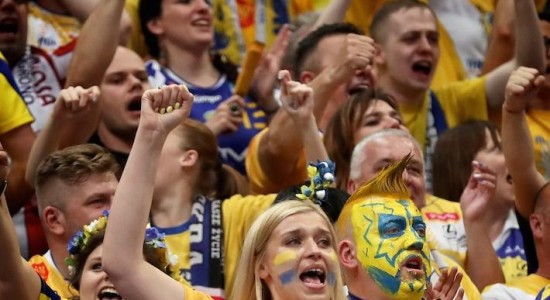 No winners – only losers

By Sascha Staat After the Champions League match of PGE Vive Kielce against Rhein-Neckar Löwen (RNL) on Saturday, when I talked to legendary goalkeeper Slawomir Szmal he told me the following: “We wer… » 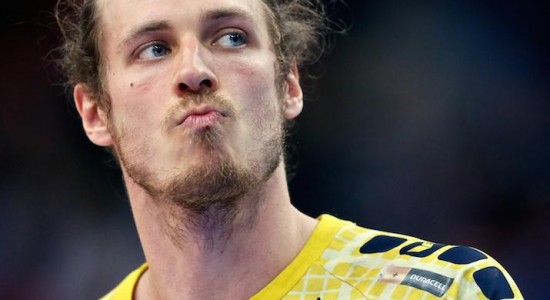 “I’m quite fed up thinking about who’s to blame” 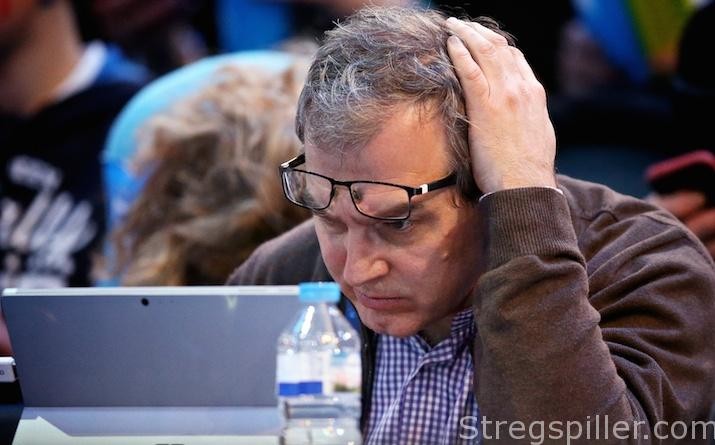 By Sascha Staat Wow, it escalated quickly.  In case you don’t know what’s going on, here is some basic information about the matter.  Back in 2016, the EHF informed all its member federations and national leagues, with regards to scheduling international competitions, including the current EHF Champions League.  And in 2017, the DKB Handball-Bundesliga (HBL) published its new schedule for the ongo… »

“Coach Pereira is giving us the confidence to succeed”