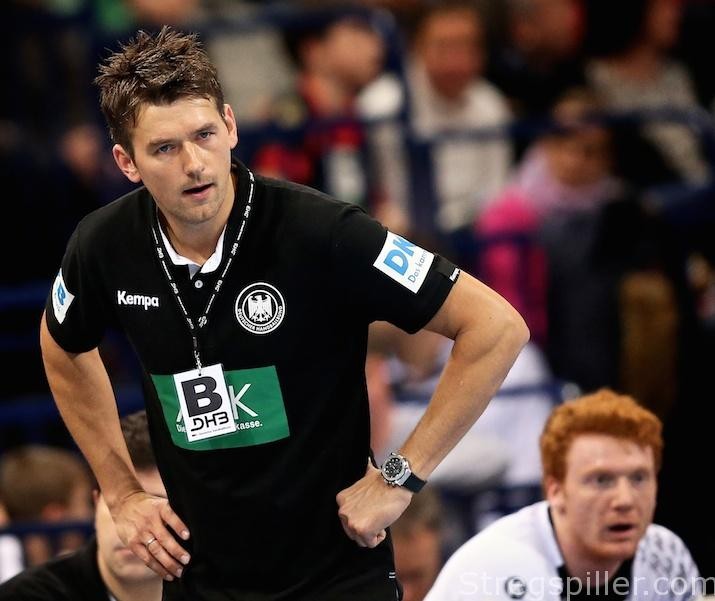 By Sascha Staat Frankly, it was a somewhat stunning move by Germany’s handball federation when president Andreas Michelmann announced Christian Prokop to remain head coach of the men’s national team, on Monday afternoon.  A surprising decision, but a courageous one. During a time when only results seem to matter, hardly anyone gets a second chance, especially in the world of pro-sports. Moving for… » 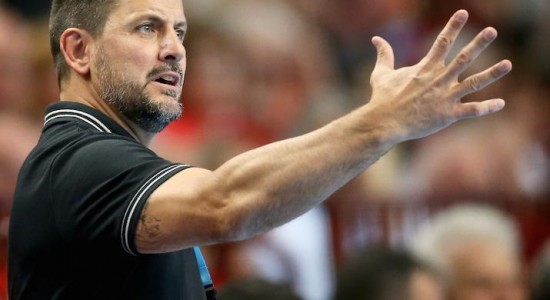 “It will take care of itself”

By Sascha Staat It seems like the European championship finished only yesterday. Yet, the EHF Champions League is just around the corner, ready to capture the attention of handball fans around the wor… » 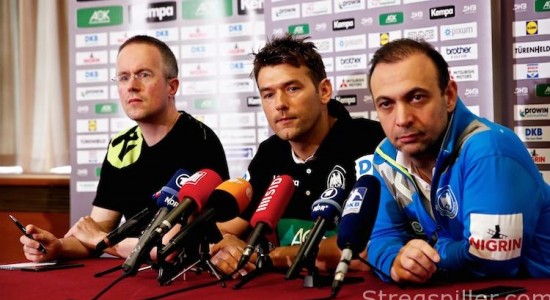 By Sascha Staat A good week ago, Germany lost the decisive game in the main round of the EHF EURO 2018 to the eventual champion, Spain. Ever since, the pressure for head coach Christian Prokop, who to… » 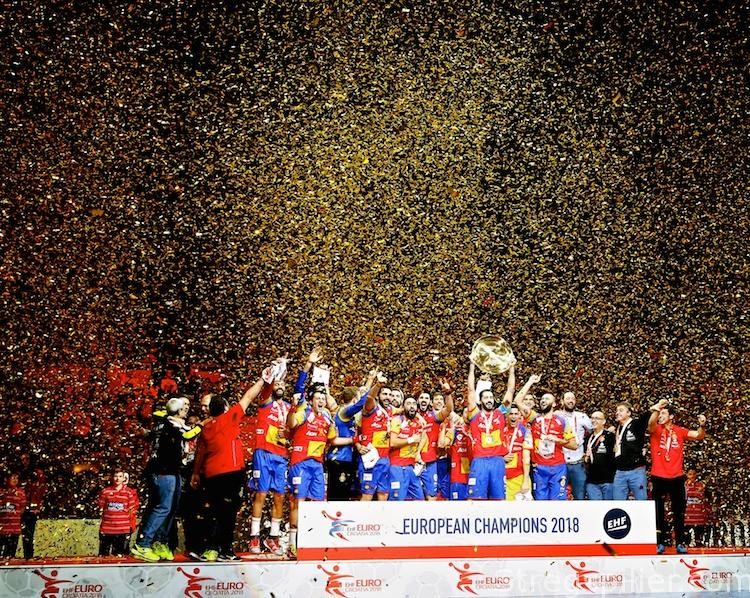 No sleep tonight for Dani & Co.

By Sascha Staat Finally, after four unsuccessful attempts and a devastating loss against the underdog from Germany, in the 2016 final, Spain captured the EHF EURO 2018, following  an outstandingc defensive effort in the second half, while shutting down Sweden’s offense. After the match, I had the chance to talk to Spanish playmaker legend, Dani Sarmiento. and well, Congratulations – finally you ar… » 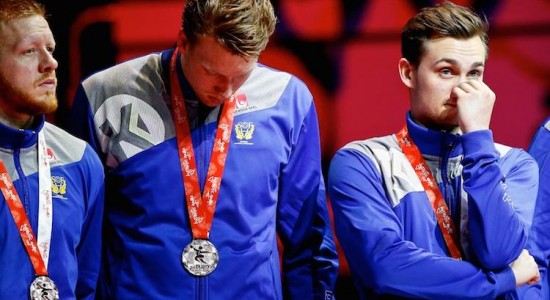 By Sascha Staat Today, Hampus Wanne arrived at Zagreb Arena with the goal of winning the 2018 European championship. However, a very determined Spanish side just didn’t allow Sweden to score for most… » 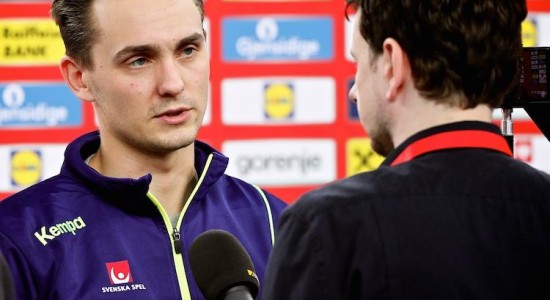 “We are ready to fight”

By Sascha Staat Sweden grabbed their chance and qualified for the semifinals of the EHF EURO 2018, where the team will face arch-rival Denmark. I talked to left-wing Hampus Wanne during today’s media… » 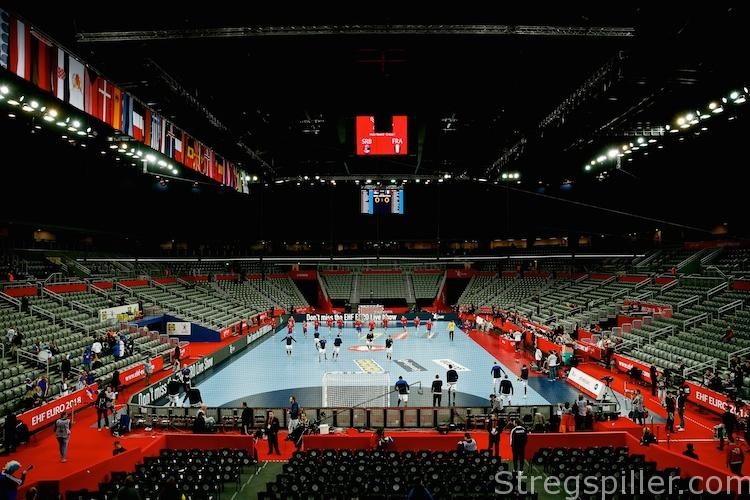 By Sascha Staat Spain took advantage of another lackluster performance of defending champion Germany,  to advance to the semifinals of the EHF EURO 2018, winning by a final score of 31-27.  The 2016 finalist went on an 8-0 run midway through the second half, when Germany turned over the ball several times.  Thereafter, Spain did not have any troubles and – almost – cruised to an easy victory. Afte… » 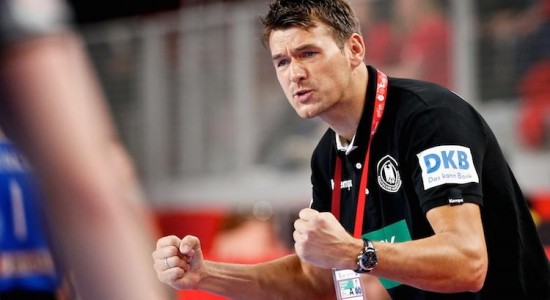 By Sascha Staat It might become a showdown for the ages, as Germany faces Spain on Wednesday evening at EURO 2018, in what will be a re-match of the 2016 final, when Andreas Wolff & Co. crushed th… » 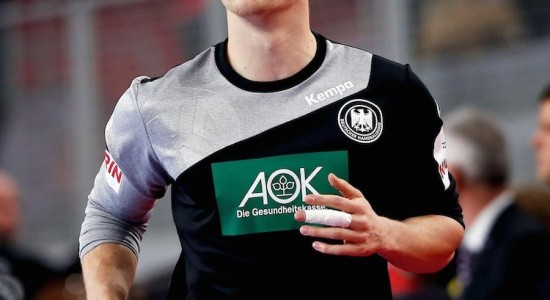 Bringing back the fire

By Sascha Staat It wasn’t enough to win the game against Denmark, but it was obvious that left-wing Rune Dahmke brought back the fire to the German team. Dahmke himself was in the spotlight in the fin… » 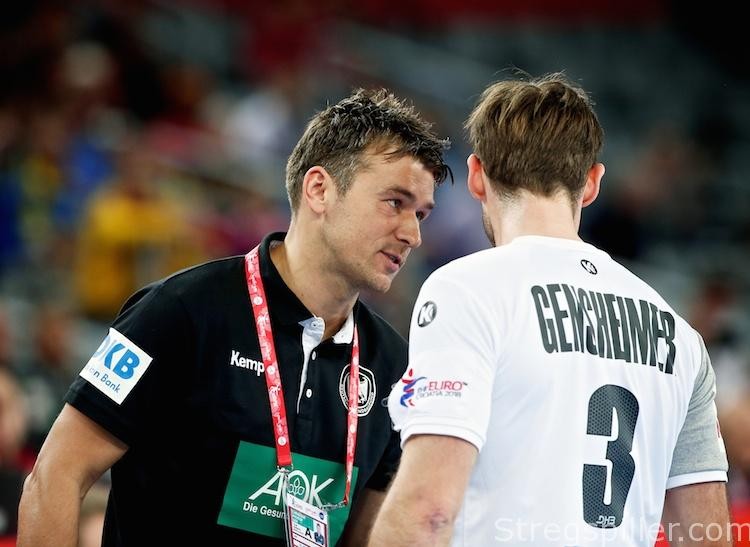 By Sascha Staat First it was easy, then there was chaos, but in the end it was all good for Germany – once again. This could have been the story of the first stage of EURO’18 for the defending champion, but it isn’t.  Two ill advised decisions by Philipp Weber, in the final minutes of the match against Macedonia, changed the prospects dramatically.  The game only ended in a draw thanks to a miracu… »