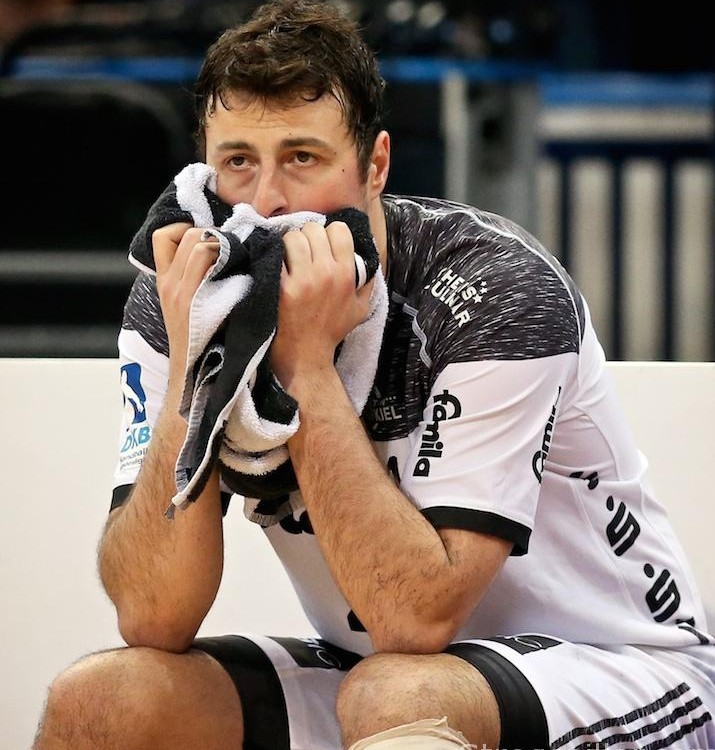 By Sascha Staat Pointing fingers at someone else is easy, also for us journalists. We don’t play, we don’t coach and we never lose. So we can criticize, we can complain, we can write almost whatever we would like to. For players, coaches and officials it’s different, especially if they point at someone else although they are not perfect either. And that’s why I strongly disagree with the whining o… » 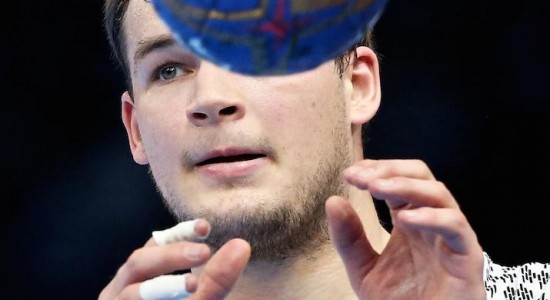 What a difference two years make

By Sascha Staat Germany is coming to EURO 2018 in Croatia as the defending champion. What would have sounded like a crazy joke two years ago, now it is reality – plain and simple. And it’s not like an… » 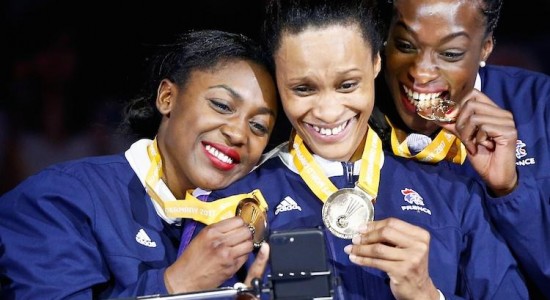 “Finally, we beat Norway at the right time”

By Sascha Staat France stunned defending champion Norway winning the world title, beating the Scandinavians by a final score of 23-21 in Hamburg, on Sunday afternoon. They key for success was a plan w… » 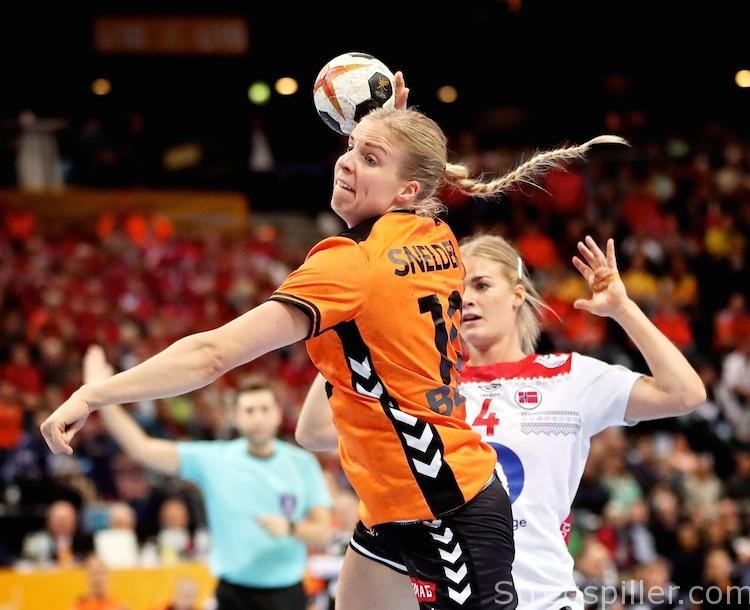 By Sascha Staat When you play against Norway, you can’t allow yourself a false start. But The Netherlands did exactly that and as a consequence the team of Helle Thomsen was down by six goals after ten minutes. The Danish coach had to take her second timeout early in the game, but it was too late already. The poor start decided the match, as Danick Snelder confirmed afterwards in the mixed zone. E… » 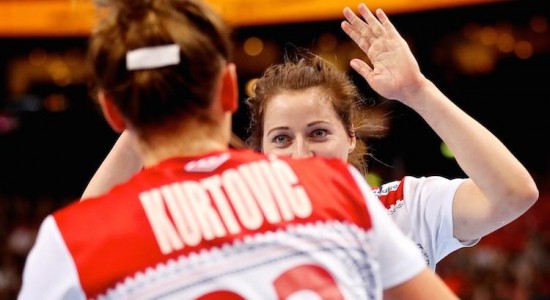 “We will be in beast mode against France”

By Sascha Staat Sanna Solberg is not as big a star as Katrine Lunde, Nora Mørk or Stine Oftedal, but she exemplifies why it’s almost impossible to beat the Norwegian national handball team.  Last nigh… » 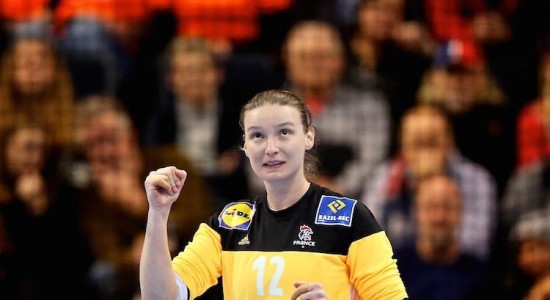 It’s all about defense

By Sascha Staat Amandine Leynaud has seen it all, mostly though hard defense battles, like the one against Sweden on Friday, in the second semifinal of World Cup’17.  It was close until the end when F… » 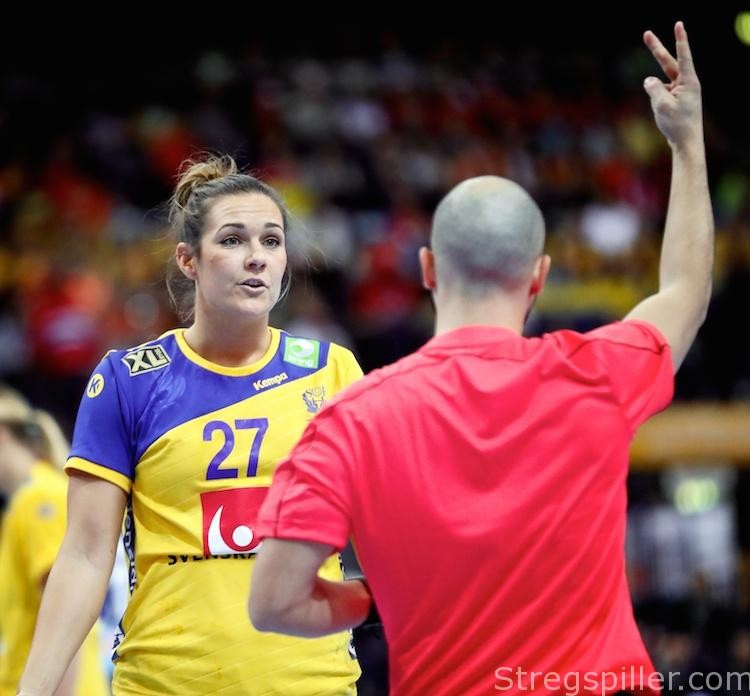 By Sascha Staat Two debatable decisions of the referees towards the end of the semifinal against France, may have cost Sweden a gold medal match at the 2017 World championship.  France moved on and will get a chance to play Norway for the title, on Sunday. However, Sabina Jacobsen, the long-time defensive specialist of Team Sweden, didn’t want to blame anybody else. You had a slow start to the gam… » 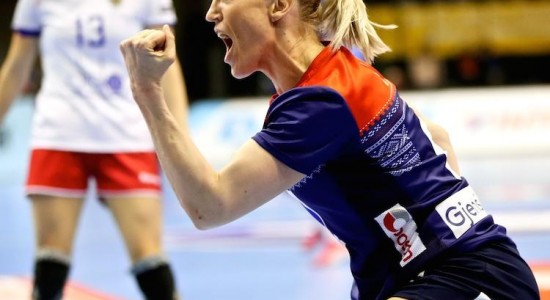 “It will be hard for anybody to beat us”

By Sascha Staat When the quarterfinal pairing between Olympic champion Russia and World and European champion Norway became official, handball fans around the world were looking forward to an intense,… » 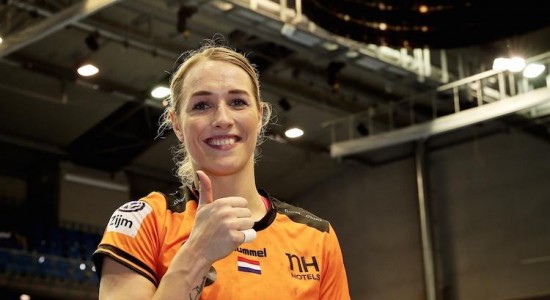 By Sascha Staat Once again Lois Abbingh was named Player of the Match after scoring a whopping 14 goals in the quarterfinal game against the Czech Republic in Magdeburg. Apart from the sharp-shooting… » 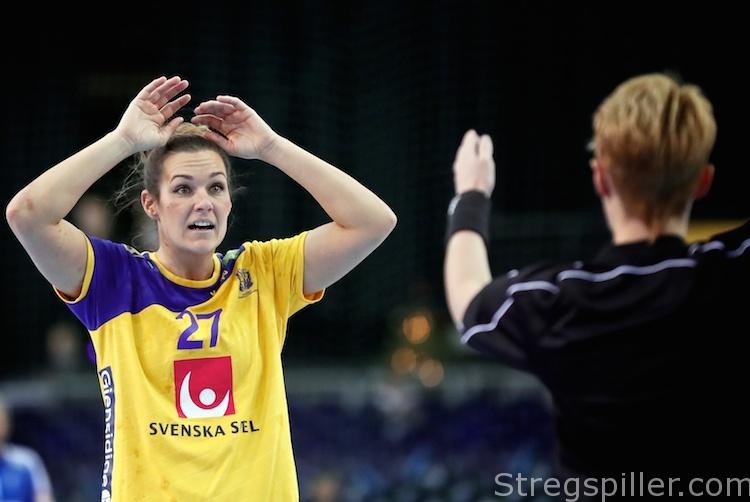 “We will do everything possible to win both games in Hamburg”

By Sascha Staat Sabina Jacobsen is one of the veteran players on the Swedish team, the defensive specialist was all smiles after the match against Denmark and a historic win, in the quarter-final of World Cup 2017.  When I talked to her in the mixed zone, she appeared calm and collected, and is looking for something more than just the trip to Hamburg. Could Sweden be the favorite after beating the… »

“We can’t be satisfied when looking towards the future”

“I immediately felt really good about the proposal from Odense”