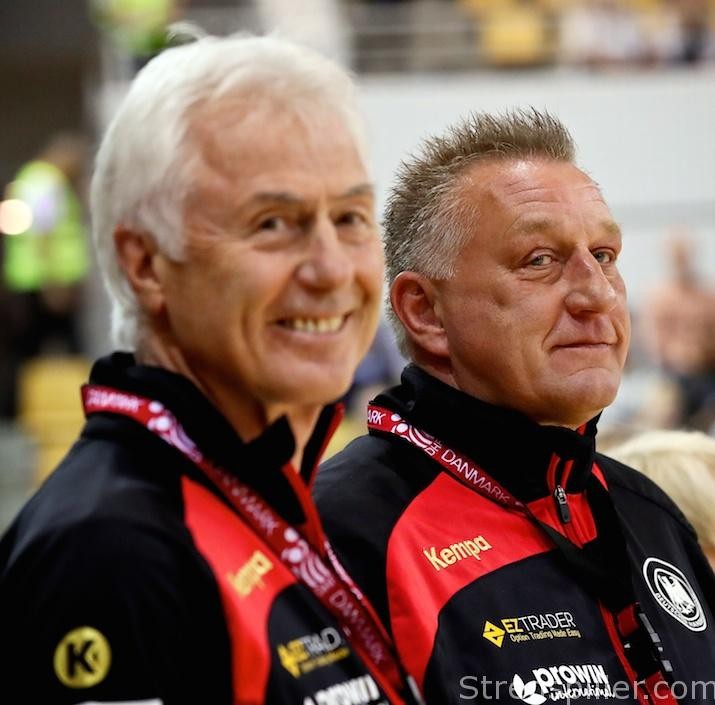 By Sascha Staat When Nadja Mansson played in the Champions League wearing the jersey of Thüringer HC, she was still called Nadgornaja. In the meantime she changed clubs (now playing for Borussia Dortmund), got married and became a mother. But her grid and determination remained the same. As the World championship on home soil is drawing closer, she talked about head coach, Michael Biegler, the imp… » 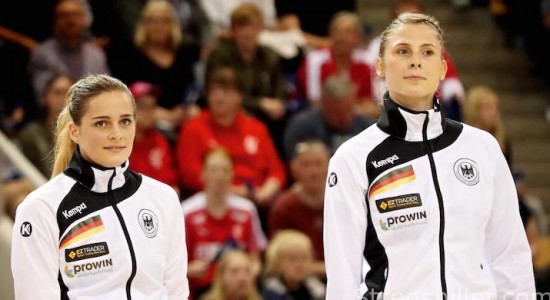 “There is some pressure”

When Anne Hubinger came down with a long-term injury earlier in the season the question arose, who might be able to replace her as right-back o Germany’s national handball team? Alicia Stolle hasn’t m… » 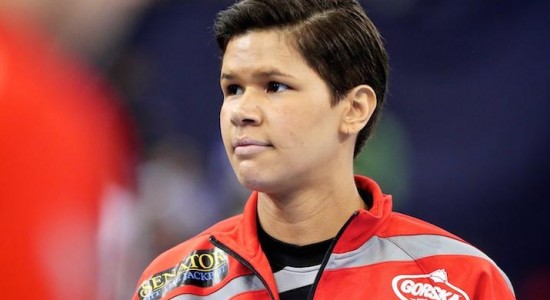 “There will be surprises at this World championship and why shouldn’t it be us?”

By Sascha Staat Mayssa Pessoa has won the Champions League and the World championship title during her illustrious career. Following a short stint with Vardar Skopje she joined Rostov-Don, looking to… » 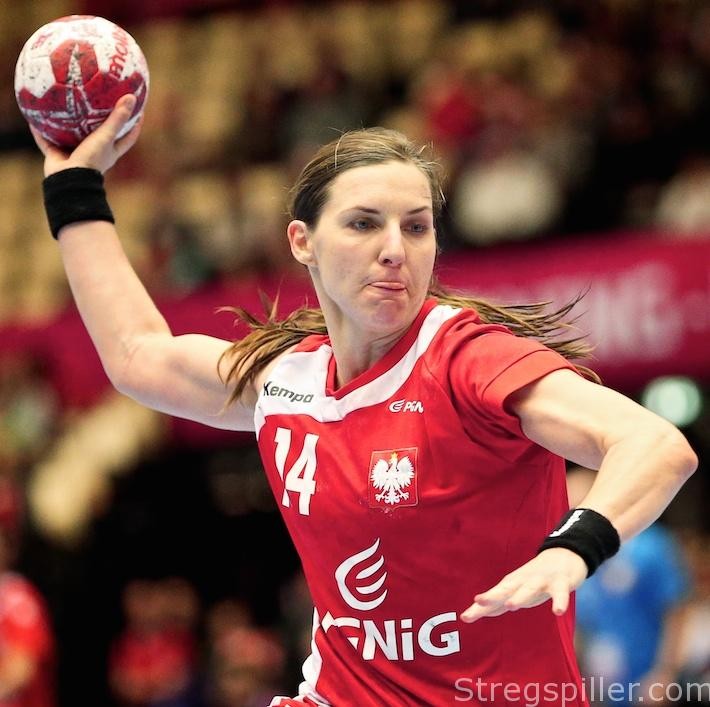 “We can beat the best”

After giving birth in the summer it wasn’t a given that Karolina Kudlacz-Gloc would be able to take part in the upcoming World championship, but the Polish superstar just couldn’t let this chance go by. In Leipzig, one of the six venues of the tournament, she spent more than a decade playing handball, but right now she scores her goals in Bietigheim, and that’s where Poland will play. I guess play… » 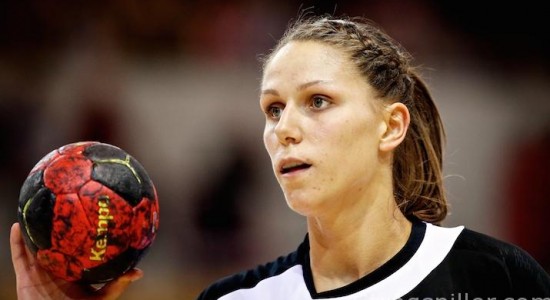 “We need to beat all of them”

By Sascha Staat Although, Xenia Smits recently missed some time on the court because of a hand injury, she only has the upcoming World championship on her mind. At the age of 14, she moved from Belgiu… » 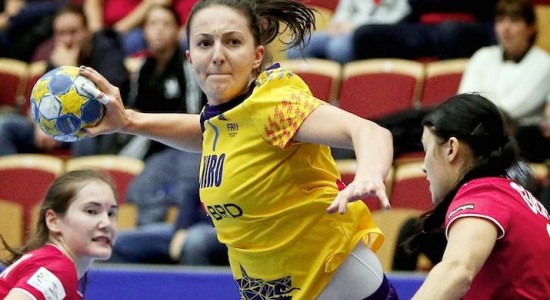 Learning from the best

Eliza Buceschi won the award of “Best Young Player” in the EHF Champions League not too long ago.  But in the months that followed, she had a tough time in Denmark and eventually returned to Romania,… » 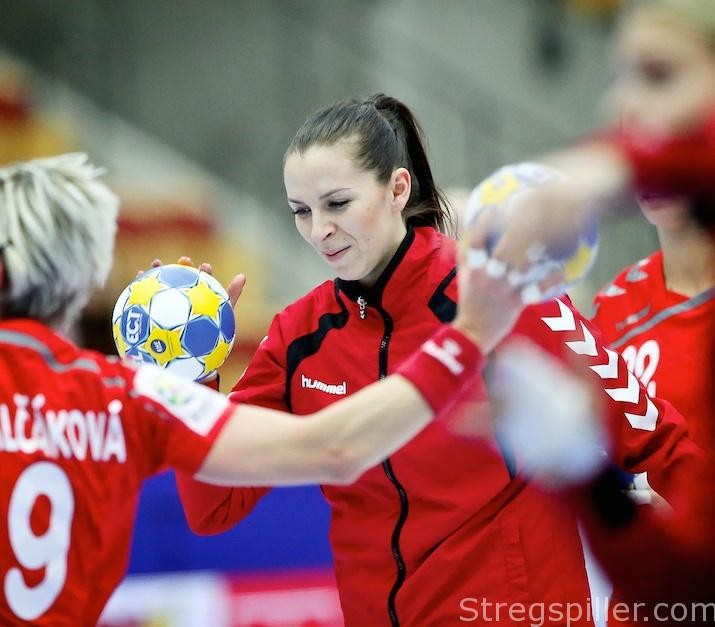 By Sascha Staat Iveta Luzumova was about to join Neckarsulmer SU, a team in the lower echelons in the German league system, prior to the season. But in the end she stayed with Thüringer HC – it was the right decision, for sure. In the Champions League, she is the leading scorer and in fantastic form. But what will she be able to accomplish at #simplywunderbar? I talked to her about the upcoming Wo… » 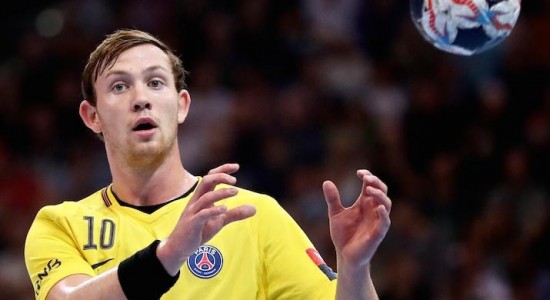 By Sascha Staat Don’t worry, this article has nothing to do with Stanley Kubrick’s cinematographic masterpiece dating all the way back to 1980 – so don’t be afraid and keep on reading. What’s ahead is… » 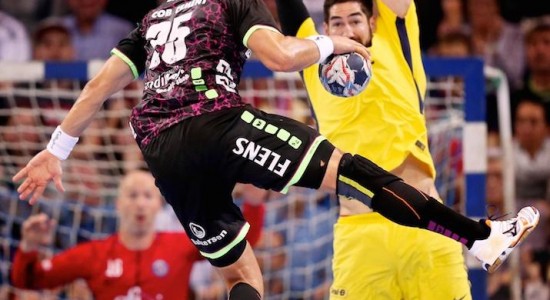 By Sascha Staat The first half of the 2017/18 Champions League group stage was completed last weekend, a perfect time for a first evaluation of what we have seen, so far. I think it’s fair to say that… » 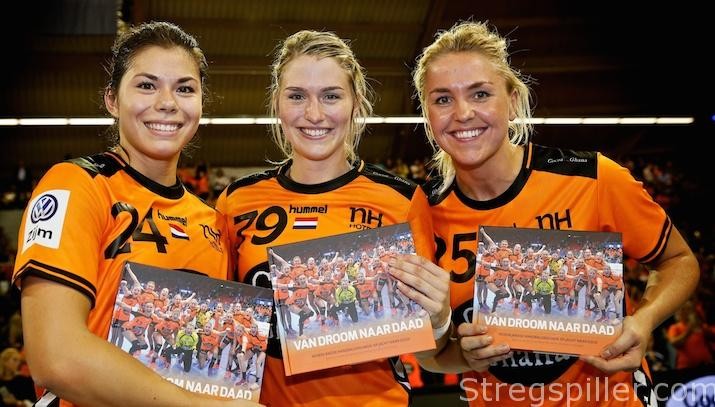 By Sascha Staat When the German handball national team, the so-called “Ladies” of Michael Biegler, played two friendly matches against the Netherlands, in late October, they faced a side of youngsters, as the games were not part of the international calendar.  The main purpose was to celebrate 100 years of handball in Germany, but secondly it was a welcome  preparation for the upcoming World champ… »