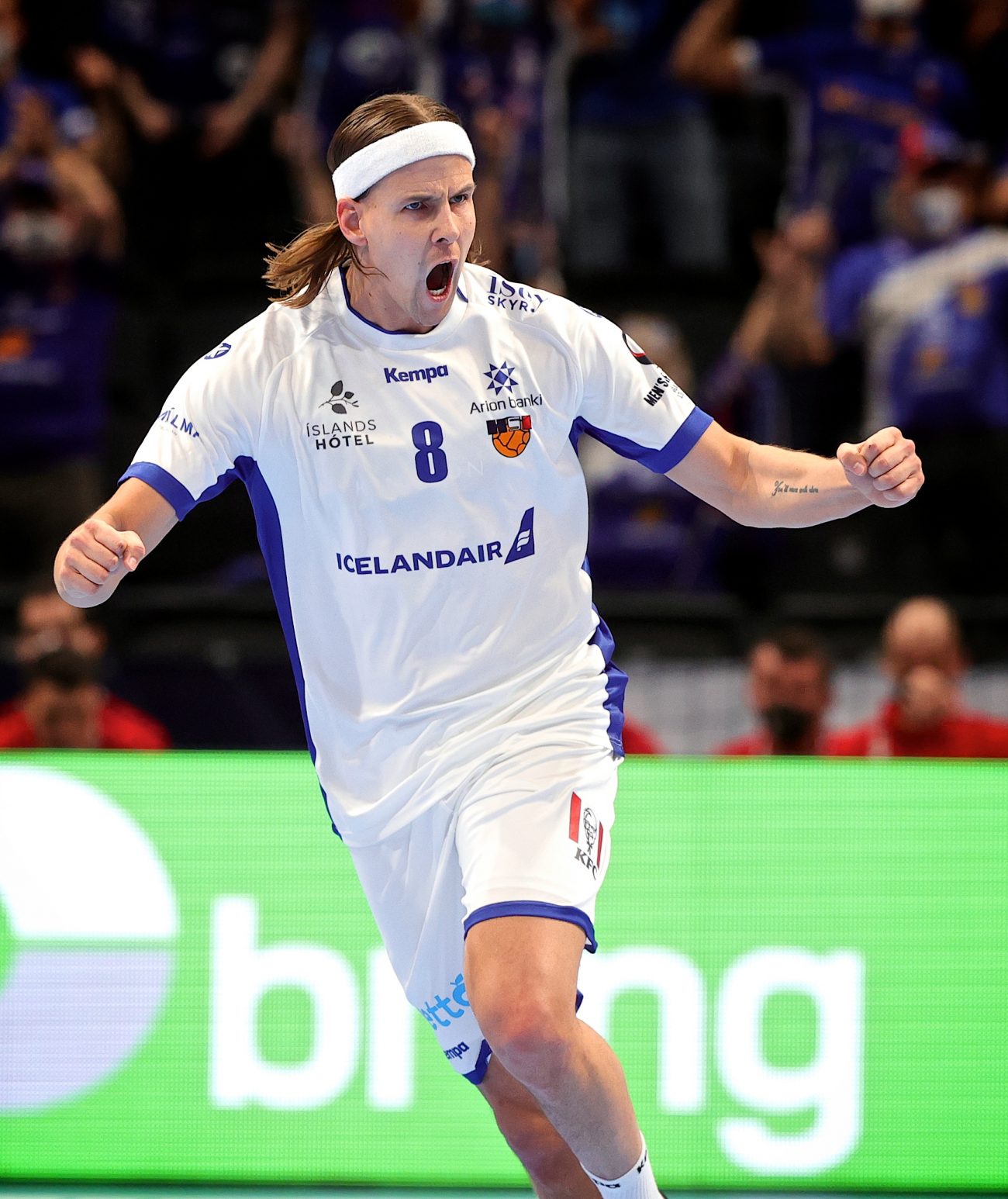 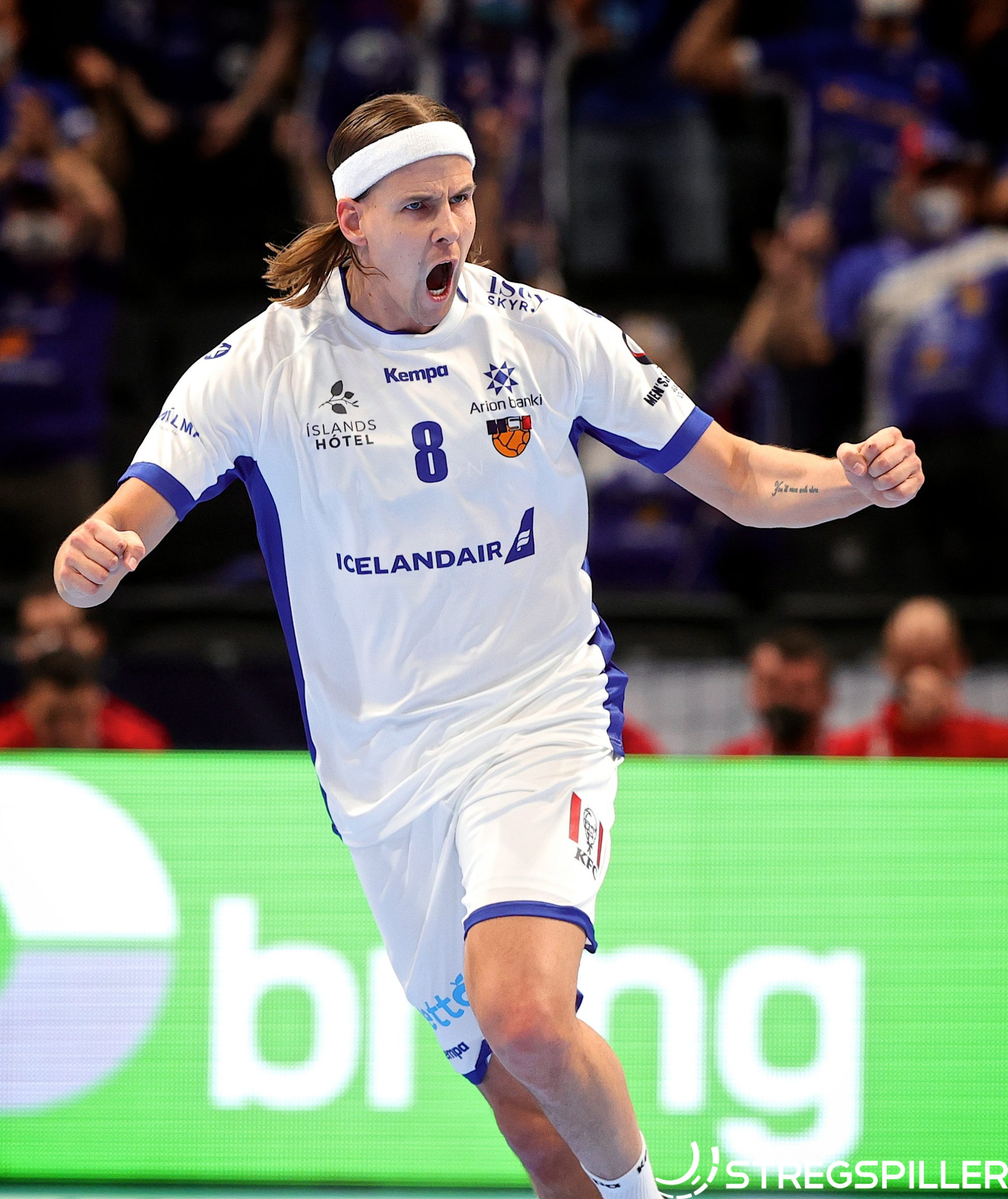 The 28th edition of the men’s handball World Cup will be hosted by the International Handball Federation (IHF) and Sweden and Poland will bring the event to life between January 11 to 29.

For a second time in the history of the sport 32 teams from five confederations will chase three medals, while Denmark will aim to write handball history in their quest for a third consecutive World Cup win after the success in 2019 and 2021.  It would be a first.

COVID restrictions and testing regimes will still be part of the routine at World Cup’23 as well, but nobody expects the endemic to create havoc as it did a year ago at EURO’22, when just the team of Germany reported a whopping 18 Corona positive cases.

A possible Danish “3-peat” aside which other teams stand a chance against the Scandinavian handball powerhouse?

By the time the event enters the business stage several of the pundits won’t rule out a “Scandinavian Open”, including Denmark, Sweden, Norway and Iceland.

The winners of the EHF EURO 2022 – Sweden – may be in the best position to challenge the reigning World champions and add another trophy to their long list of accomplishments.

The opponents during the preliminary round – Brasil, Uruguay and Cape Verde – don’t present any obstacles and the sell-out crowds in Gothenburg will do their part to ensure the home team will reach the elimination round in the Swedish capital.

Can Norway return to the  semifinals after two silver medal wins in 2017 and 2019?  Two years ago at the World Cup in Egypt, Sagosen & Co. bowed out early and did not make it past the quarterfinals.

After recovering from a broken ankle, Norway’s superstar, Sander Sagosen, has only recently returned to the court, yet much of the team’s success will depend on his form and ability to score.  On the outset, the crew of head coach, Jonas Wille, appears to be the “weakest” one amongst the four Scandinavian teams.

Several Covid infections prevented Iceland from achieving a much better result (6th place) at last year’s EHF EURO.  A fearless attitude and a strong fighting spirit could take Iceland deep into the World Cup  and quite possibly to the medal stage, assuming spirited performances of retiring star player, Aron Palmarsson, with the rest of the team clicking on all cylinders throughout the competition.

The last rule change of consequence occurred when the IHF permitted to play 7-against-6 back in 2016. Since then coaches can substitute the goalkeeper for an additional (i.e. 7th) field player.

Critics were quick to question the purpose of this “innovation” and that the tactical tool would considerably slow down the game of handball, never mind of creating an unfair advantage for prolonged periods during a match.  Valid arguments until today.

Others whole heartedly embraced the opportunity and coaches like Nikolaj Jacobsen (Denmark) or Paulo Pereira (Portugal) took full advantage to disrupt the rhythm of opposing teams during crunch time.

Most of the time the new tactical option was put on display for only brief periods during a match, but sometimes for longer.  Much to the dismay of the spectators who saw the ball rolling into an empty net, in case the team with the additional field player failed to score.

Six years later the IHF had a change of mind and decided to speed up the game once again. Since the beginning of the 2022/23 season, players were permitted to start the attack from a mid-field circle, measuring four meters in diameter, instead of placing one foot on the centerline.

The adjustment made an instant difference, leading to a faster match pace and higher scores. Now, coaches such as the aforementioned Jacobsen are quick to point out that the new rule will change the character of handball.  Half jokingly he declares that all he needs now are players with quick legs who can run forever faster.  Experience and tactical finesse take a backseat – speed rules.

Yet another reason why the Scandinavian squads may enjoy a distinct advantage at World Cup ’23 as a fast paced game of handball have been part of their DNA all along. It just got a notch quicker.

Two of the teams whose past success was build on a solid defense effort (Spain and France) may find themselves at a distinct disadvantage this time around, despite having exceptional goalkeeping talents (de Vargas / Corrales (Spain) or the best right-back (Dika Mem (France)) on their roster.

Germany may be another unintentional beneficiary of the new throw-off zone. Whereas before defense was the name of the game of the 2016 EHF EURO winners, the retirement of Patrick Wiencek and Hendrik Pekeler missing-in-action, may lead coach Gislasson to change course and emphasize the team’s strengths on the other side of the court , where the stars of the two youngsters – Juri Knorr (22) and Julian Koester (22) are about to rise.

Change is the prize of tomorrow.