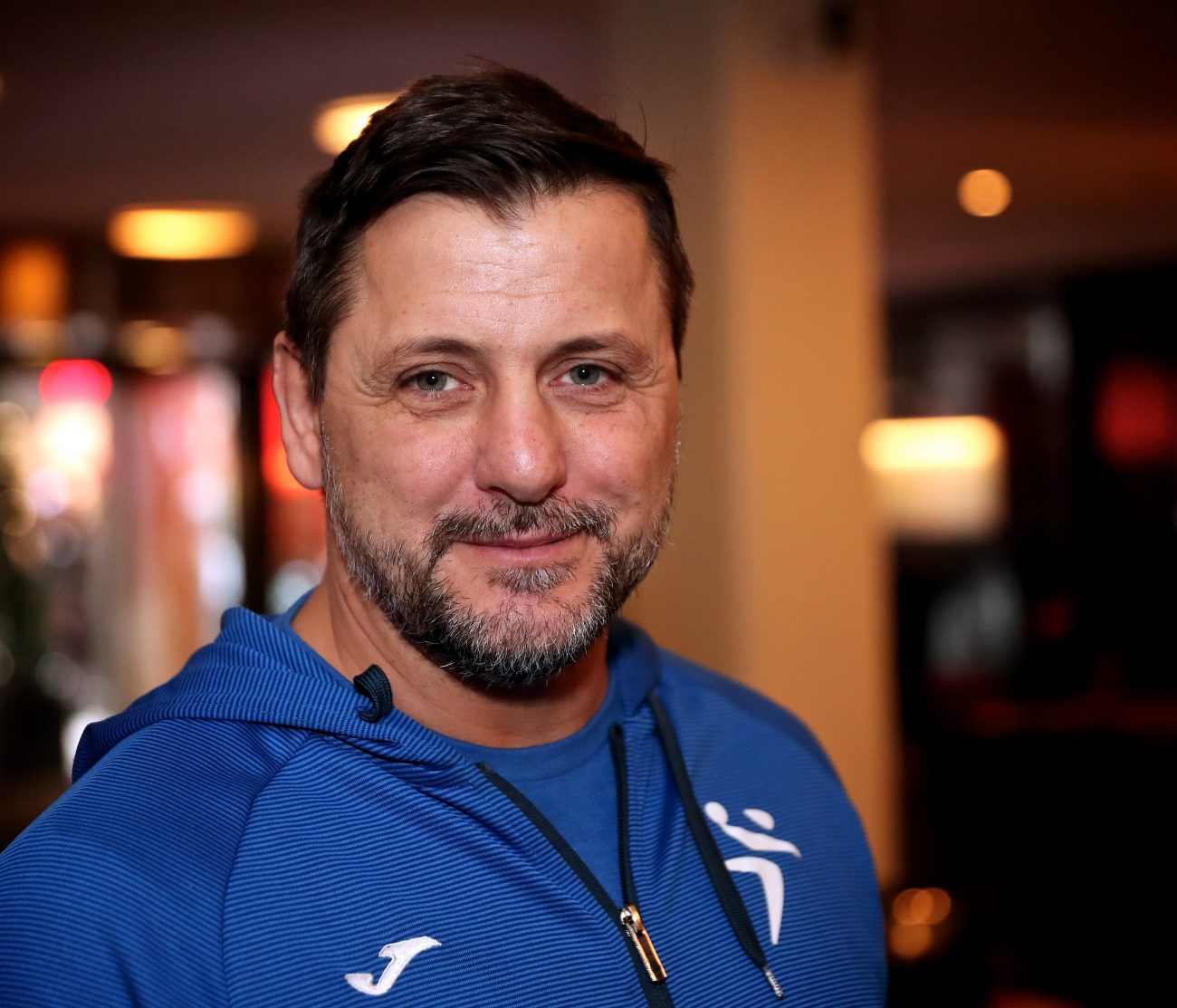 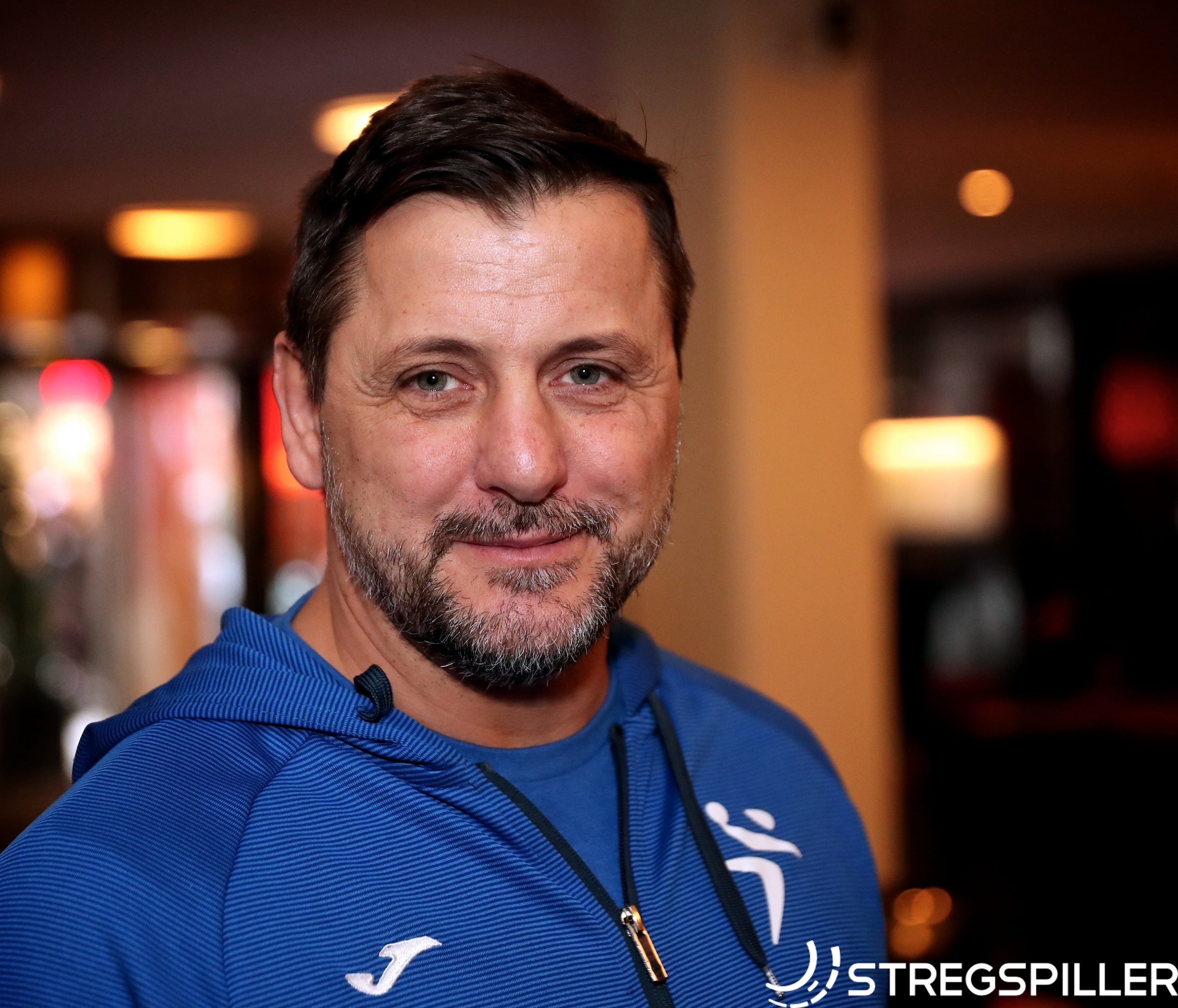 “Changes in defense are key to our performance”

His signing as new coach in Slovenia was one of the big news prior to the EHF EUR 2020.  After enduring the temper of Veselin Vujovic for a while, handball players of the national team are now getting used to a much calmer approach.

We caught up with head coach, Ljubomir Vranjes, a man in high demand at the EHF EURO as he’s performing wonders since his arrival.  The team has a real chance to reach the semi-finals – a result it hasn’t achieved since 2004.

What do you think about the game against Iceland, tomorrow?

LV:  We’ll have to be well prepared as they have good individual players. I watched two of their games, by now.  They play aggressive defense and they had a really nice game against Denmark, when everything went their way. But, they can also have a game like yesterday against Hungary, where they fell into a trap set up by Hungary’s defense. Iceland can play really, really well but sometimes they have an off day. We’ll see what happens.

Is Aron Palmarsson the main threat?

LV:  He’s one of the best players in the world, no doubt about that. He takes responsibility but I think we have to prepare for the other players as well. Alexander Petersson is an amazing player and almost all of them have a lot of experience.  A few don’t and we could see that against Hungary.

How does your team feel ahead of the main round?

LV:  We did a little bit of team-building yesterday, just to do something different than playing handball. We went to play pool, darts and shuffleboard and that felt good. It was another kind of competition and if you ask the players all of them won.  Today, we’ll be preparing intensively, but it won’t be any different compared to what we’ve done so far in the competition.

Is it difficult coming to terms that Slovenia’s main goal has already been reached?

LV:  It’s not so hard, we reached our main goal and that’s important. We have two points and everybody is writing about Croatia, Norway, Spain and Sweden already in the semi-finals, but I’m sure we’ll have a chance. Maybe they are the favorites, but if we play good handball, we’ll be trouble for some of our opponents.

Are you comfortable as the underdog?

LV:  I think we are. It is ok that everybody is talking about the other four teams as potential semi-finalists. Still, let’s play the games first and then we’ll see what happens.

What was your and your players’ reaction, when learning that Denmark had dropped out?

LV:  From a business perspective it’s really bad for the European Championship that they didn’t qualify and the same goes for France. But, handball is developing all around Europe and nobody can feel secure anymore, that’s for sure.

What does it mean for your team?

LV:  If a team is in the main round, it has every right to be there. If it is good enough to beat France and Denmark, the team deserves it – period. You have to be aware of that. I don’t want to talk bad about any teams.  If Portugal and Slovenia and I don’t know who else are in the main round, they deserve it.

You took the job just a few weeks ago. Are you still getting to know your team?

LV:  Of course, there are some things, especially during time-outs, where you can see what I still working on. I’m learning and they are getting to know me as well.

What was the key to becoming so effective so quickly?

LV:  We practiced our defense – a lot. The fastest way to get results is to improve on the defensive end – so we did and we still do. I don’t know if we made a lot of changes otherwise, but the ones we did were key to the  improvement. I really have creative playmakers who carry the responsibilities in offense. We’ve to carry on with our defense effort as it will remain the key to further  progress in this competition.