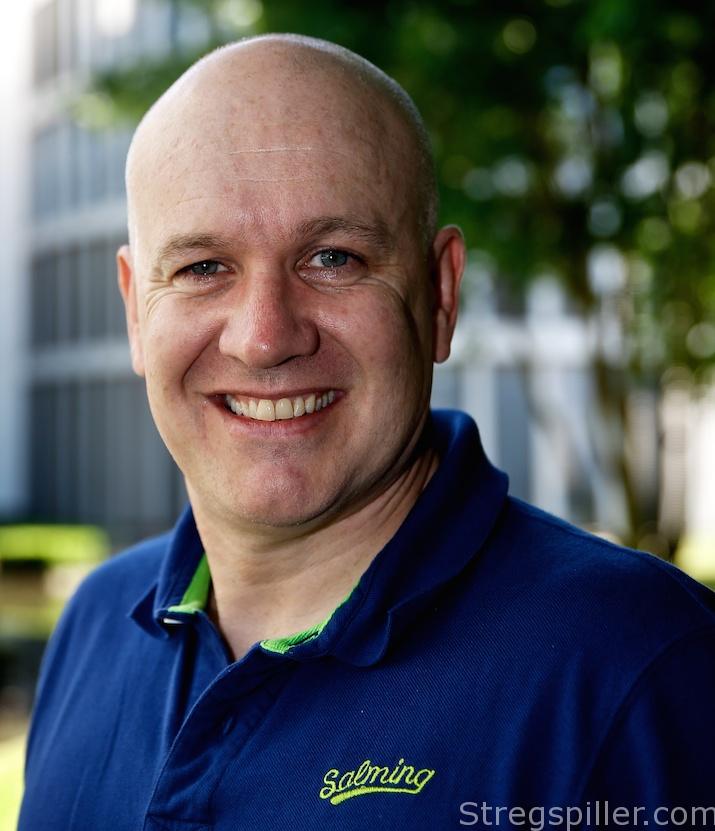 Broadcaster, teacher, handball player and coach – it’s your pick.  Tom O’Brannagain has done it all.

Following his handball career on the international level for Ireland – as player and coach – today, he is THE VOICE of European handball on EHF TV.  Among his listeners across Africa, America and Europe he enjoys cult status and that maybe an understatement.

As in previous seasons, the outspoken Irish man will be on deck at the 2017 VELUX FINAL4 in Cologne, but this year he finds it hard to name the one team that will go all the way.

TOB:  I think there are a few reasons why it can be seen as above both.

Firstly, the team is composed normally of differing nationalities.  This means the coach must find a commonality between them which is difficult with such varieties of different approaches to handball in  various countries.

Also, the tournament handball allows for a momentum in a way that club handball doesn’t.

Lastly, players from minor handball nations have a chance to win the big club prize something that would be impossible with their nations.

TOB:  This is the most open ever for me.  I cannot put my finger on one team that should do it.  All teams have weaknesses and strengths.

TOB:  Maybe Vardar are at a slight disadvantage as this is their first trip to the ball.

Who – in your opinion – will become the dominant player of the 2017 VELUX EHF FINAL4 and who will be the one that will surprise all?

TOB:  Karabatic loves the big stage, but I have a feeling Perez de Vargas will have a huge say in the destination of the cup.  If he has a big game – well, we have seen what can happen.  I think Remili and Mem could be surprise packages.  It is their first time there.

TOB:  … the cherry on the cream on the icing on the cake.