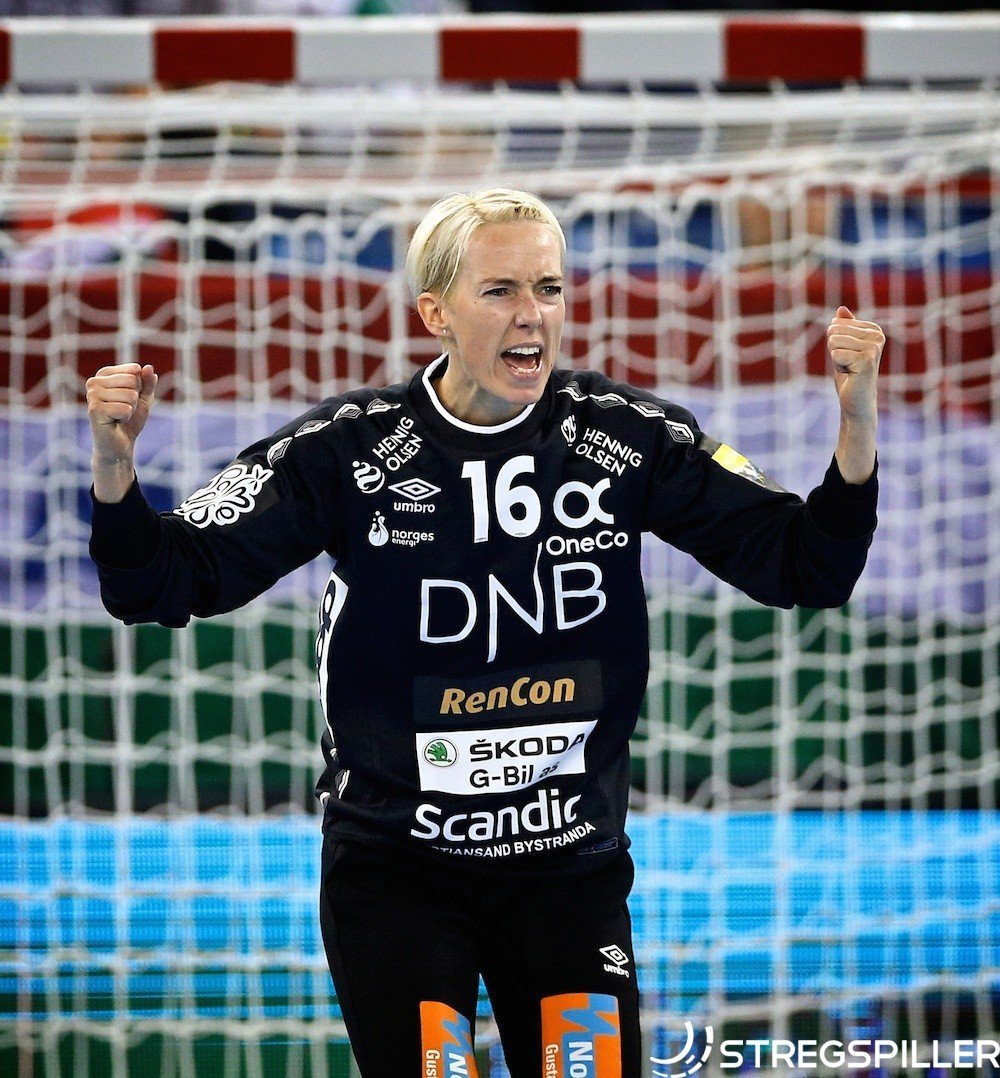 Courageous fight by Odense but Vipers go to quarterfinals

#DELOEHFCL Round of Last 16 Second Leg

After the first leg match a week ago and the narrow win, Odense was facing an uphill battle as Ayaka Ikehara (right wing), Rikke Iversen (line player) and Mie Hojlund (center back) extended the injury list of the Danish squad.

In the end the Norwegian champions walked away with a four-goal advantage, courtesy of a dominant performance in the first half.

If it would not have been for the outstanding presentation of goalkeeper Kathrine Lunde, who knows which direction the match would have taken, once Lois Abbingh found her range midway through the second half?

A decimated Odense squad hung with the visitors for the first ten minutes of the match before Vipers began to pull away.  Vilde Jonassen and Linn Jorum Sulland were the most noticeable players on the pitch during this phase.

In fact the five-goal lead at the break could have been easily higher, but the Norwegians missed an empty goal twice, when Odense’s head coach Kirkely tried to gain an advantage playing 7-against-6, after his first time out.

Vipers extended their lead to seven (35th minute) and it looked like Arntzen & Co. would blow the game wide open.  Instead the Norwegians caught a dry spell, while Odense cut the score to one (50th minute).

Lois Abbingh had found her range after a quiet first half, Jessica Quintino was a reliable force on right wing and Odense’s defense had stepped up, backed by goalkeeper Althea Reinhardt.

For a moment it looked like the Danes could turn the tide, but Marta Tomac’s only goal proved pivotal, as it allowed Vipers to regain their footing.

Odense’s offense went cold, while Henny Reistad made her presence felt on the other side of the pitch, scoring on three occasions.

Despite the long injury list on both sides, Vipers was the more dangerous team.

Kathrine Lunde’s save rate (42%) was one big factor, but not the only reason why Vipers will face Rostov-Don in the quarterfinal of the DELO EHF Champions League.  Coach Gjekstad could rely on just a bit more fire power from the backcourt as well.

On the other side, Mie Hojlund and Rikke Iversen were dearly missed on both ends of the pitch, especially in the second half when Odense came within one.

“There are many reasons why we lost.  In the first half we had moments when we did not play so well and we got punished for it.  The second half was really good.” (Althea Reinhard; Odense HB)

“Reaching the quarterfinals feels amazing. It could have been a tighter match in the end, but of course we are happy with the victory.  In the first half we played well, but in the second half we struggled on both ends.  I think we got a bit stressed after our seven goal lead was cut to one, but in the end we got it together.” (Emilie Hegh Arntzen; Vipers Kristiansand)