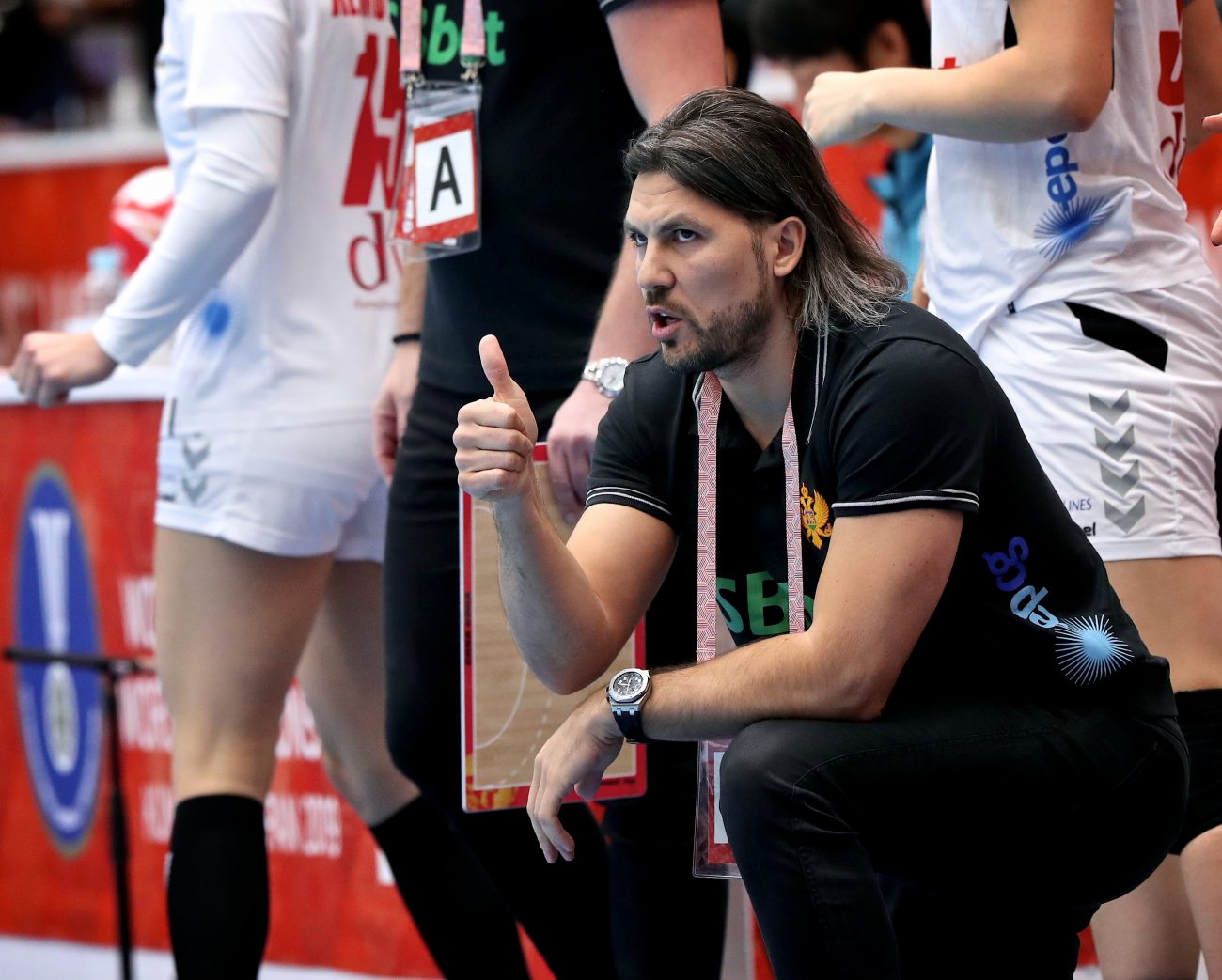 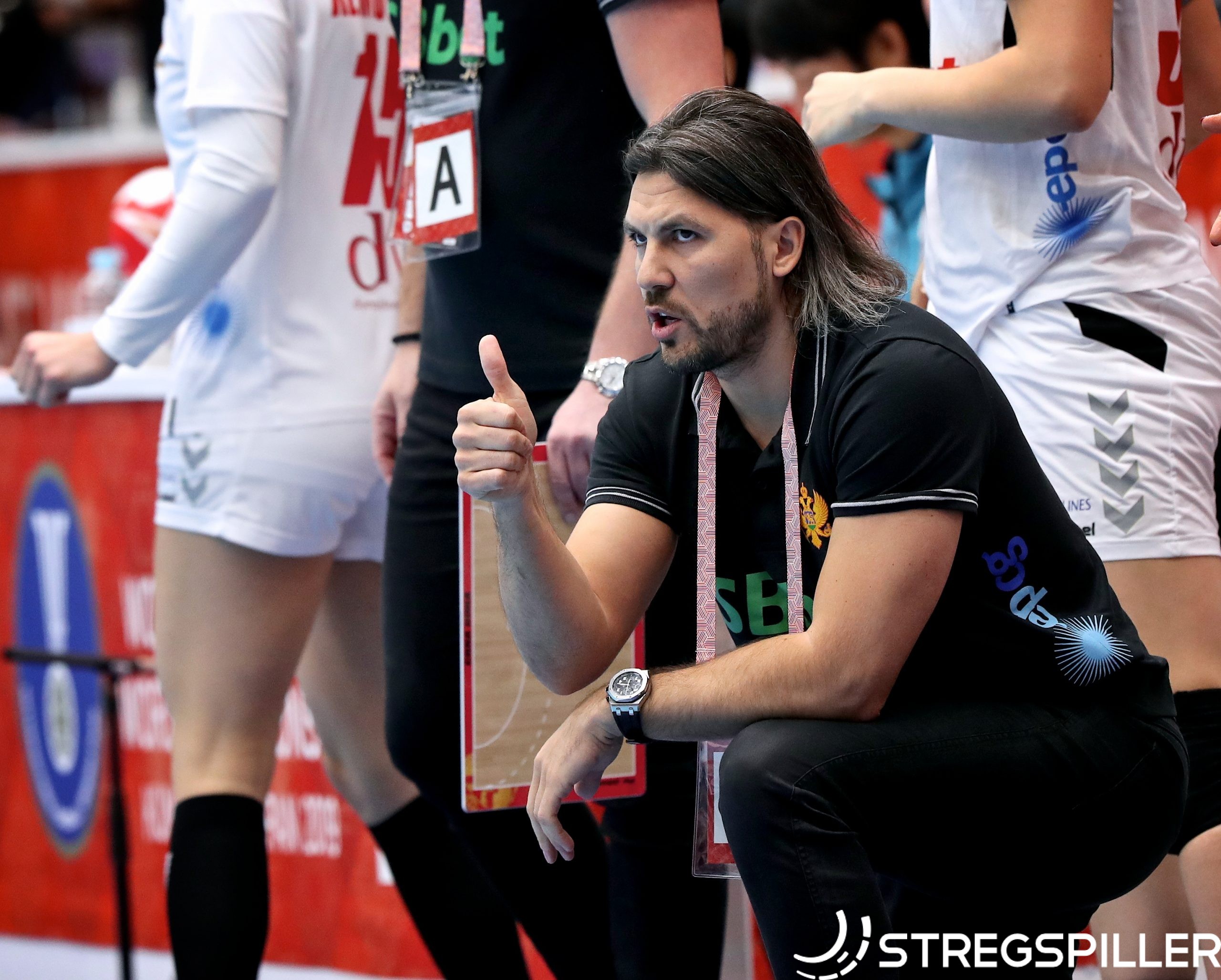 CSM not home and dry, despite dominance

Both teams flirted with elimination in the previous round, CSM surviving a second-leg comeback by Valcea and CSKA turning things around against Krim, but now found themselves 120 minutes away from the DELO EHF FINAL4.

That was not enough to keep Jan Leslie in the CSKA hot seat, however, with the Danish coach removed from his position under strange circumstances.

Olga Akopyan, who was part of Leslie’s coaching staff, took over and this was her first major test against a CSM side coached by Adrian Vasile and starring Cristina Neagu, both of whom needed to bounce back from Olympic qualification heartbreak two weeks ago with Romania.

What at one stage appeared to be a walk in the park for CSM Bucuresti now looks like a real dangerous situation as they let a nine-goal lead be slashed down to five in a match which they completely dominated for 45 minutes.

After a short back and forth for five minutes, CSM decided they were not going to mess around today and took the game by the scruff of the neck with a 5:0 run.

While CSKA broke through and created chances early on, they were thwarted by Jelena Grubisic with saves from point-blank range.

That led to their attack becoming increasingly one-dimensional and rushed, while Bucharest scored at will. Cristina Neagu was one of the few CSM players not enjoying success in front of goal, with one goal from five attempts, so she turned provider, dishing out six assists to the likes of the dominant line duo of Dragana Cvijic and Crina Pintea.

CSKA threatened a second-half revival as the introduction of Polina Kaplina between the posts stymied the flood of Bucharest goals but by the 45-minute mark, CSM looked to be cruising to Budapest.

But suddenly, the Russian side’s defence clicked into gear, forcing turnover after turnover and going on a 5:1 scoring run, cutting the deficit to four goals.

For once, it was CSM who looked a bit short on ideas but thanks to some moments of individual class from Neagu, Grubisic and Barbara Lazovic, they held on to a defendable lead at the end of the match.

All eyes on – Neagu vs Dmitrieva

Two of the brightest stars in world handball collided today but neither had the impact they would have desired.

After her barren shooting spell in the first half, the second period was more fruitful for Neagu as she scored five from 11 shots, including three of her teams final five goals in a period where goals were hard to come by.

While Neagu could rely on her teammates to get the job done in attack, there was not as much of that luxury for Daria Dmitrieva to enjoy.

It should never be understated just how vital the playmaker is to every aspect of her team’s game, whether it be in attack or defence.

She was often left to create scoring opportunities by herself in the first half and her contribution to keeping CSKA’s European dreams alive cannot simply be measured by her five goals and four assists.

Jelena Grubisic (CSM Bucuresti)
“It was a really nice feeling to win. Even though we were nine up at one point, it was a good result and it means we won’t be relaxed in the second leg.

“It will be really hard in Moscow, they will be playing in front of a home crowd. We will start the second game from 0:0 and there is still 60 minutes ahead of us before we get to the FINAL4.”

Sabina Jacobsen (CSKA)
“We had a really tough start but we came back in a good way in the second half. We are disappointed though, because we came to win.”

“In the second leg, we need to be better in defence, we conceded too many goals today, and create more counter attacks.”

As Jelena Grubisic said, CSM now have to come to terms with having a five-goal advantage for next weekend’s second leg, which will be played in front of a crowd in Moscow.

CSKA turned a five-goal deficit around in the second leg of their play-off tie against Krim last month and will be buoyed by their resurgence in the final 15 minutes of the first leg as well as their unbeaten record on home court this season.