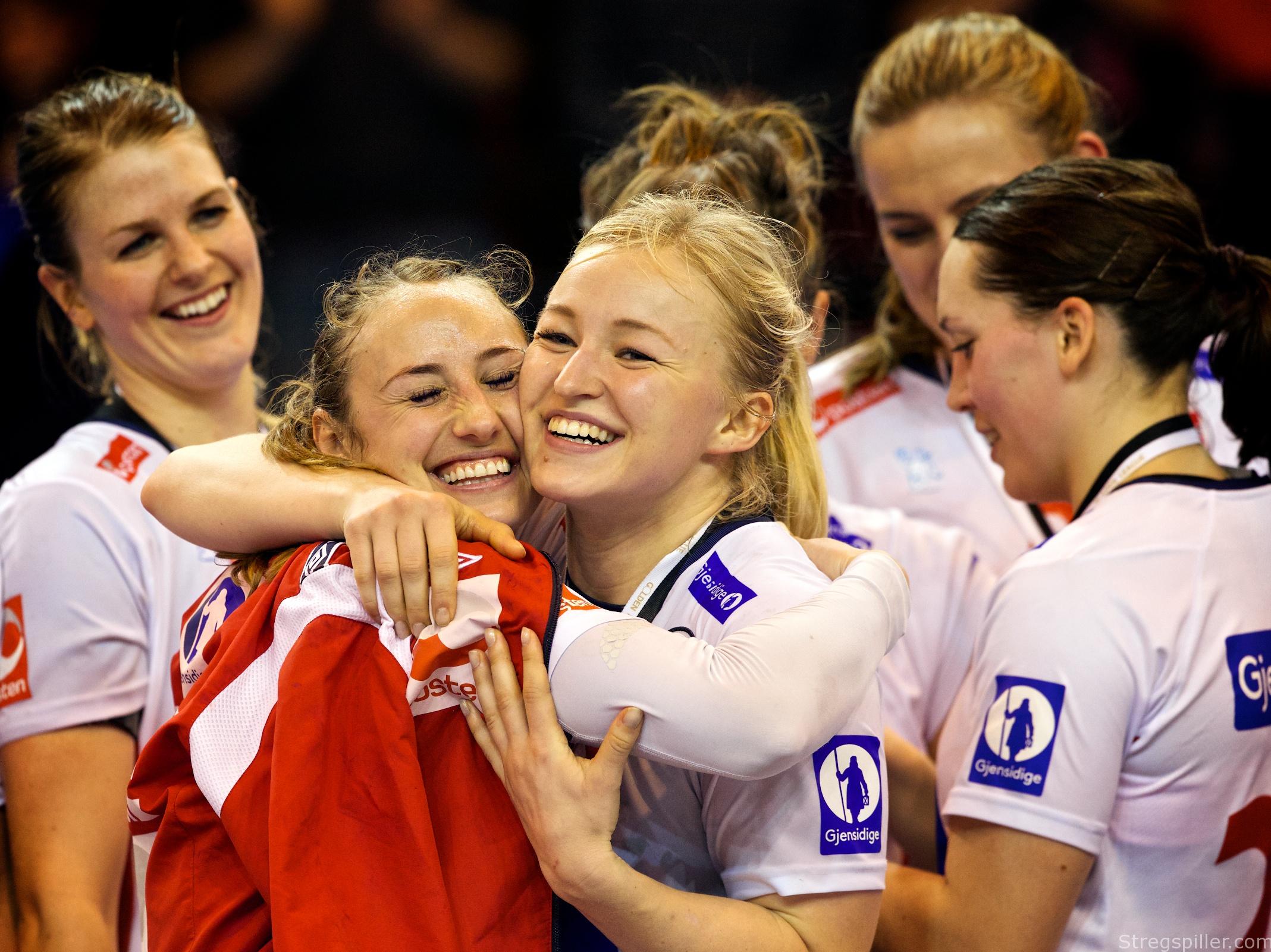 Match of the Day – Group D

Both teams had clinched the eighth-finals prior to this game, so only placement and a boost to self-confidence was at stake.  After Norway´s 26:25 defeat in their opening match against Russia and their expected outsized wins against Puerto Rico and Kazakhstan, it was still a bit unclear, where on the development curve Norway stood.  Spain had also lost to Russia, (28:26), but avenged that defeat in style, literally thrashing Romania in the second half.

Just as the half time result indicated, Norway was just a bit better all the way. Throughout the opening 30 minutes, Romania had to work harder for their goals than Norway did.  Against a Romanian team that showed some nervousness right form the start, Norway soon went by five goals before splitting at halftime.  Tomas Ryde kept looking down his bench, trying to find a lineup that worked but without much success.

In the second half, Ryde´s toolbox seemed to be entirely empty.  Norway increased the lead to eight goals, and when Romania´s head coach had finally found an offensive lineup that worked – with Luciana Marin as playmaker – it was too late.  Romania did manage to reduce the gap to three goals, but for the most part, this was due to a shift in momentum, while Norway took the foot of the pedal.  All in all the Romanian finish was not nearly good enough to catch up with the Scandinavian handball powerhouse. It was the best performance of Stine Oftedal & Co. in the tournament so far.

Four minutes into the second half, Heidi Løke caught a brilliantly pass from Nora Mørk with one hand and sent the ball into the net while being in the same move.  Heidi Løke at her very best.

It is hard to wait until Friday night and the match between Norway and Spain.  The results of the two squads so far in the competition have elevated expectations and spectators are anticipating a fantastic handball match.  Based on their most recent performance, Norway has every right to look optimistically into the future at this championship, while Tomas Ryde and his Romanian crew must be worried about their upcoming eight-final against France.

Next: A handball D-Day in Frederikshavn.