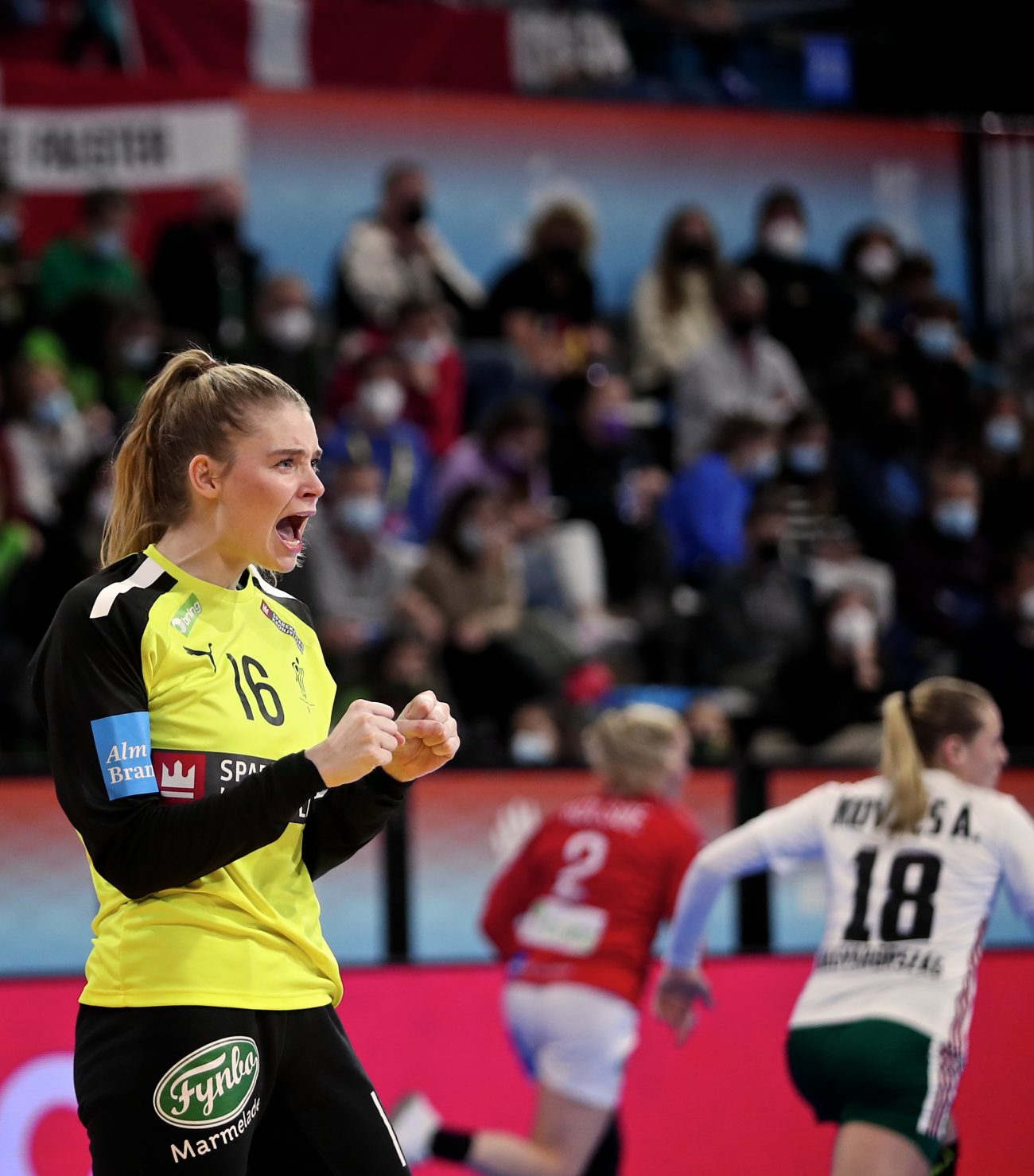 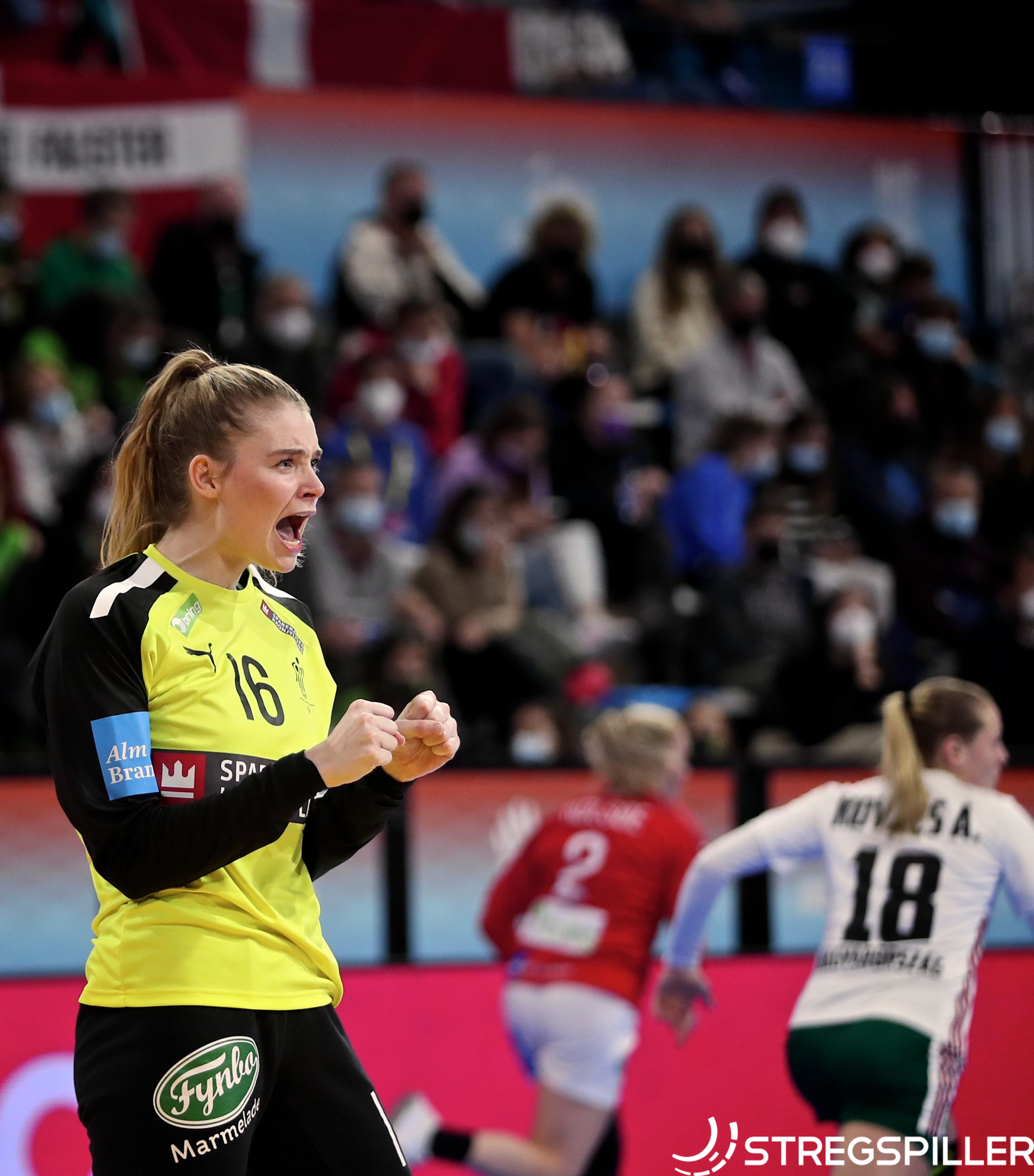 So close but no cigar for Hungary against Germany two nights ago in Lliria, could they bounce back in what was immediately a must-win match if they hoped to stay in quarter-final contention.

Their much-changed squad made heavy work of their victories against Slovakia and Czech Republic but their most recent contest proved they can be a match for any side on a given day – and if Blanka Biro is on form in goal.

Denmark breezed through Group F, winning their three matches by an average of over 15 goals. These facile wins came at a cost, however, as first choice playmaker Mia Rej suffered a knee injury in the first match against Congo, an incident drawing tears from her teammates.

This would be the first true test for Denmark and their hunt for a first international medal since 2013 – a win here would all but ensure a quarter-final berth.

Barring a nervy start, it was all Denmark tonight as they produce yet another double-digit win and now sit on the verge of the quarter-finals, while defeat for Hungary all but eliminates them.

Given Denmark’s smooth sailing through the first week, it was no surprise that it took them a while to acclimatise to the challenge Hungary posed.

The Hungarian attack looked lively and fluid in the opening stages, tearing through the Danish defence with relative ease, while their heavy-handed defence left Denmark a bit disjointed and frustrated.

A pair of Althea Reinhardt saves and Louise Burgaard long-range goals soon set Denmark straight, however, and they were level by the 16-minute mark.

From that point, it was one-way traffic as the Scandi side gained the upper hand and built a four-goal lead by the break, driven by Anne Mette Hansen’s four goals and their opponents struggling to find a way past the Danish defence and Reinhardt in goal.

The second half began without much of a flourish, Denmark looking the better side but not hammering home that advantage. 11 minutes in, Jesper Jensen decided to shake things up big time, bringing five players off the bench at once and opting for a 7vs6 attack.

But Jensen could afford to experiment with the attack as long as their defence stood as strong as it did. Hungary’s attack dried up at a key phase of the game for nine minutes, while Denmark put away the goals like clockwork, driving their lead to 27:16 and ending the match as a contest.

Defence, defence, defence. For the third match in this campaign, Denmark limit their opponents to fewer than 20 goals and that is no mean feat against Hungary. Regardless of who you put in there, every Danish defender knew her job and did it with ease. Whenever they let a shot through, Althea Reinhardt was invariably there to bat it away, producing an outstanding 18 saves at 50%.

Hungary were exposed to too many dry spells tonight and suffered greatly for it.

“We’re committed to our concept and it’s really nice to see the result of our hard work. We were a little nervous at the start but we managed to stay calm and believe in ourselves, knowing we would catch them.

“It’s so nice to have this feeling with the defence, they work so hard and make my job easier. We also have a lot of players getting time on court and playing well when they get a chance, so nice.”