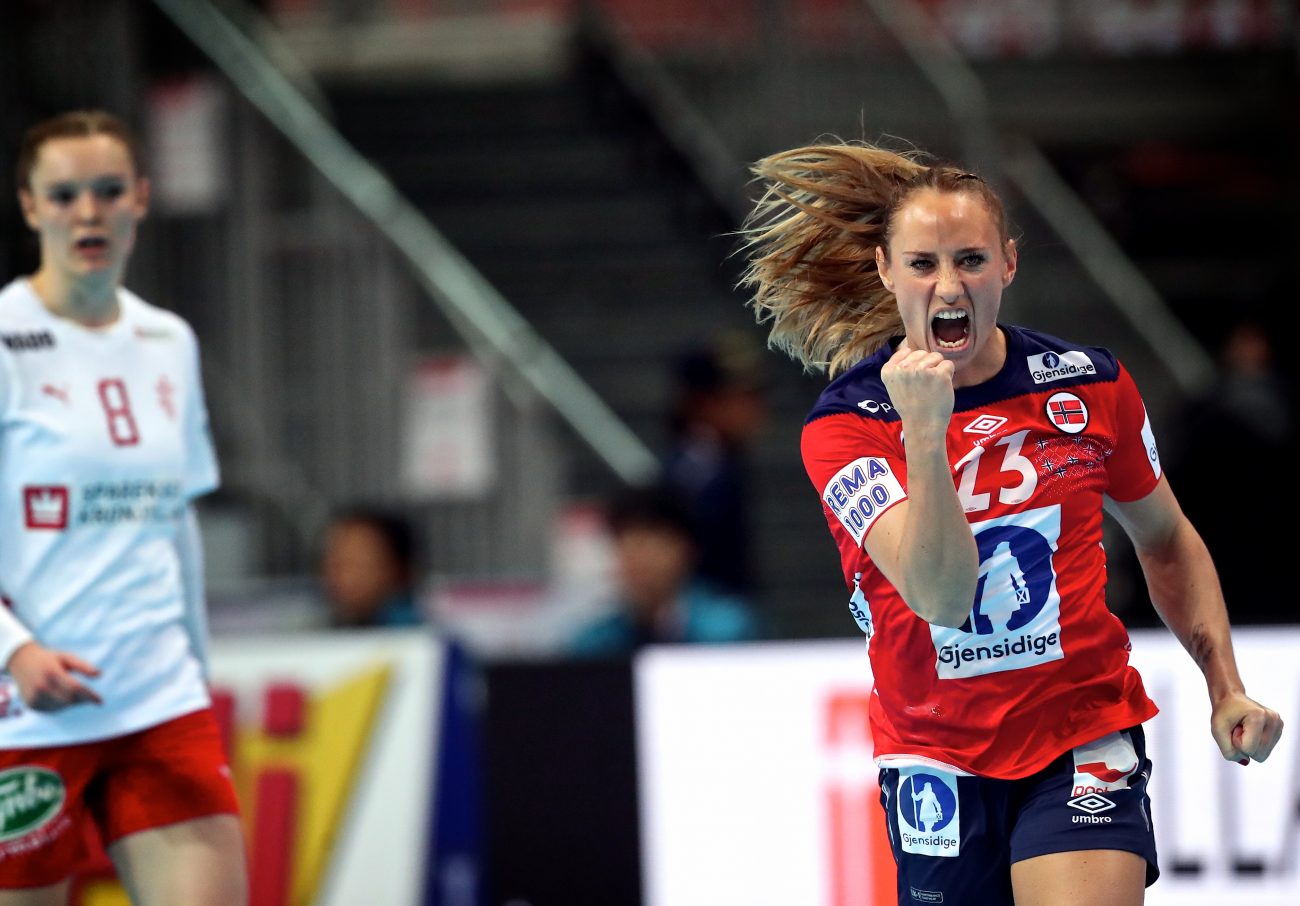 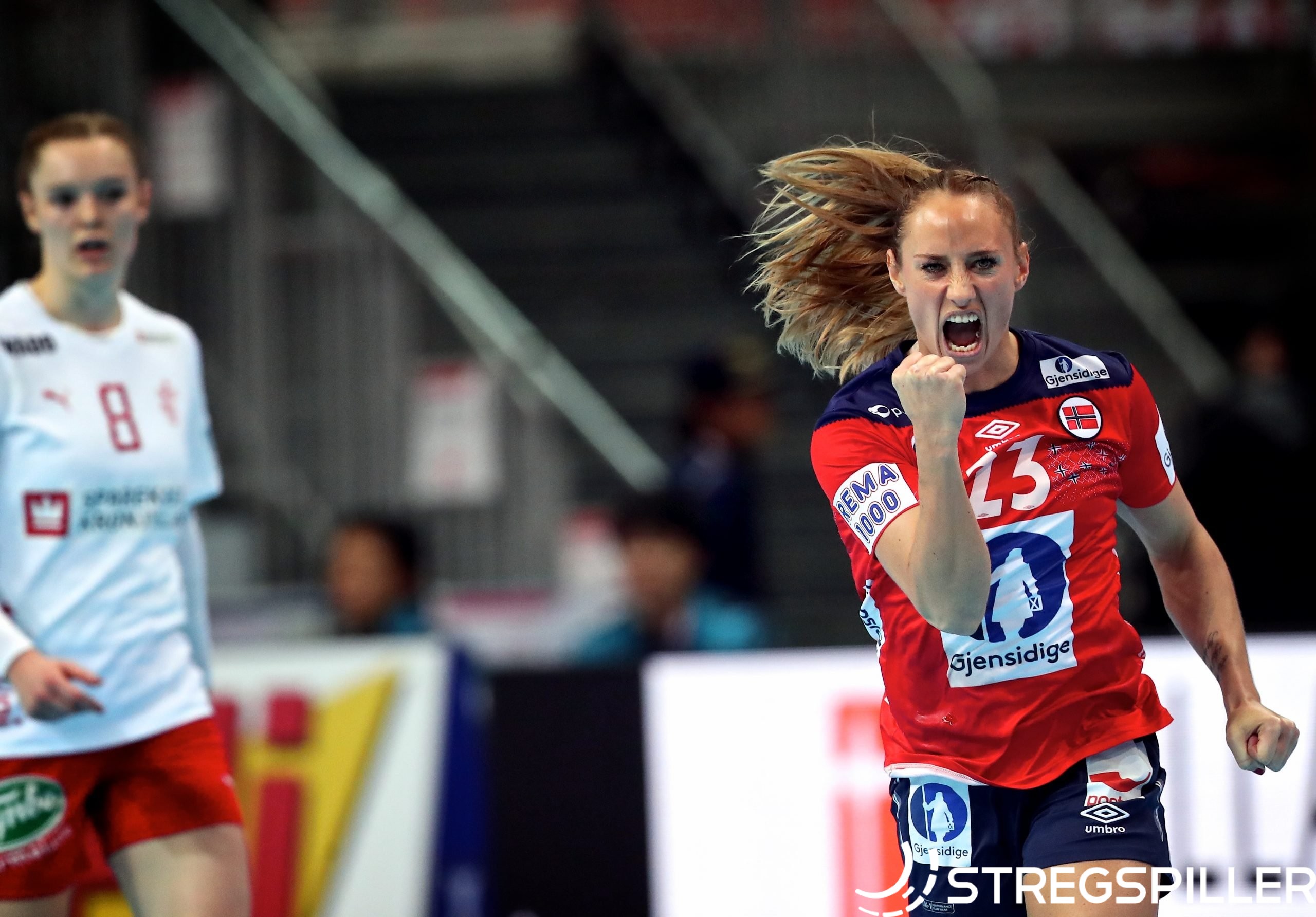 Day of derbies dominated by keepers

Day of derbies dominated by keepers

TALE OF THE DAY: The opening day of main round action at Japan 2019 provided us with a full schedule with both groups in action. Forced to make a choice between the two, we could hardly ignore Group I, with Serbia facing Korea, followed by Germany vs Netherlands and Denmark vs Norway – a double derby promising an evening full of drama.

But the drama was already delivered in the day’s opening match as Serbia’s relentless and efficient attack put Korea to the sword in the first half.

Serbia’s 21 goals in a brilliant opening 30 minutes gave them a five-goal lead at the break and while Korea came back fighting in the second period, Serbia held on to win 36:33, joining them on two points in the group.

This surprising result has put a dent in Korea’s semi-final hopes, kept Serbia’s Olympic dream alive and sent out a warning signal to the rest of the group, if they needed it, that nothing is certain at this level.

On Saturday, Henk Groener lamented Germany’s inability to build on the brilliant starts they had against Denmark and Korea, allowing their opponents to come back into the game instead.

That was the issue yet again for Germany against their neighbours as they raced into a 4:1 lead, only to let it slip and find themselves behind by the 21st minute, due to poor fast break play and their inability to take advantage of numerous two-minute suspensions for the Dutch.

Neither side would have been too enthused by their first-half exploits, but it was the Netherlands who took a 12:11 lead into the dressing rooms.

The nerves became very evident in the all-important third quarter of the match. Germany completely shut down the Netherlands’ counter-attacking and although they were creating shooting opportunities, the Dutch forgot how to shoot. Four Emily Bölk goals and countless Dinah Eckerle saves gave Germany control once again, leading 20:16.

Emmanuel Mayonnade had seen enough and used his third and final timeout in the 48th minute. Tess Wester kept them in the contest with 18 saves in total, but the Dutch simply couldn’t take their chances in the end and Eckerle emerged as the hero with 19 saves and a 46% save rate as Germany won 25:23.

The old football cliché of ‘scoring too early’ doesn’t really apply to handball, but Denmark came as close as possible to doing just that as they burst into a 5:0 lead before the five-minute mark.

Things were still going smoothly for the Danes after a quarter of an hour, leading 8:4, but then came the Norwegian onslaught – an 8:1 run and all of a sudden they we’re 12:9 up at the break.

What followed in the second half was a good old Scandi scrap. Sandra Toft kept Denmark in the contest with yet another outstanding performance, but Silje Solberg was just as impressive down the other end.

Denmark huffed and puffed, but they could not blow the Norwegian lead down. A single goal stood between the sides on five separate occasions in the final 20 minutes, but Norway had just an ounce more of class in attack and celebrated a 22:19 win.