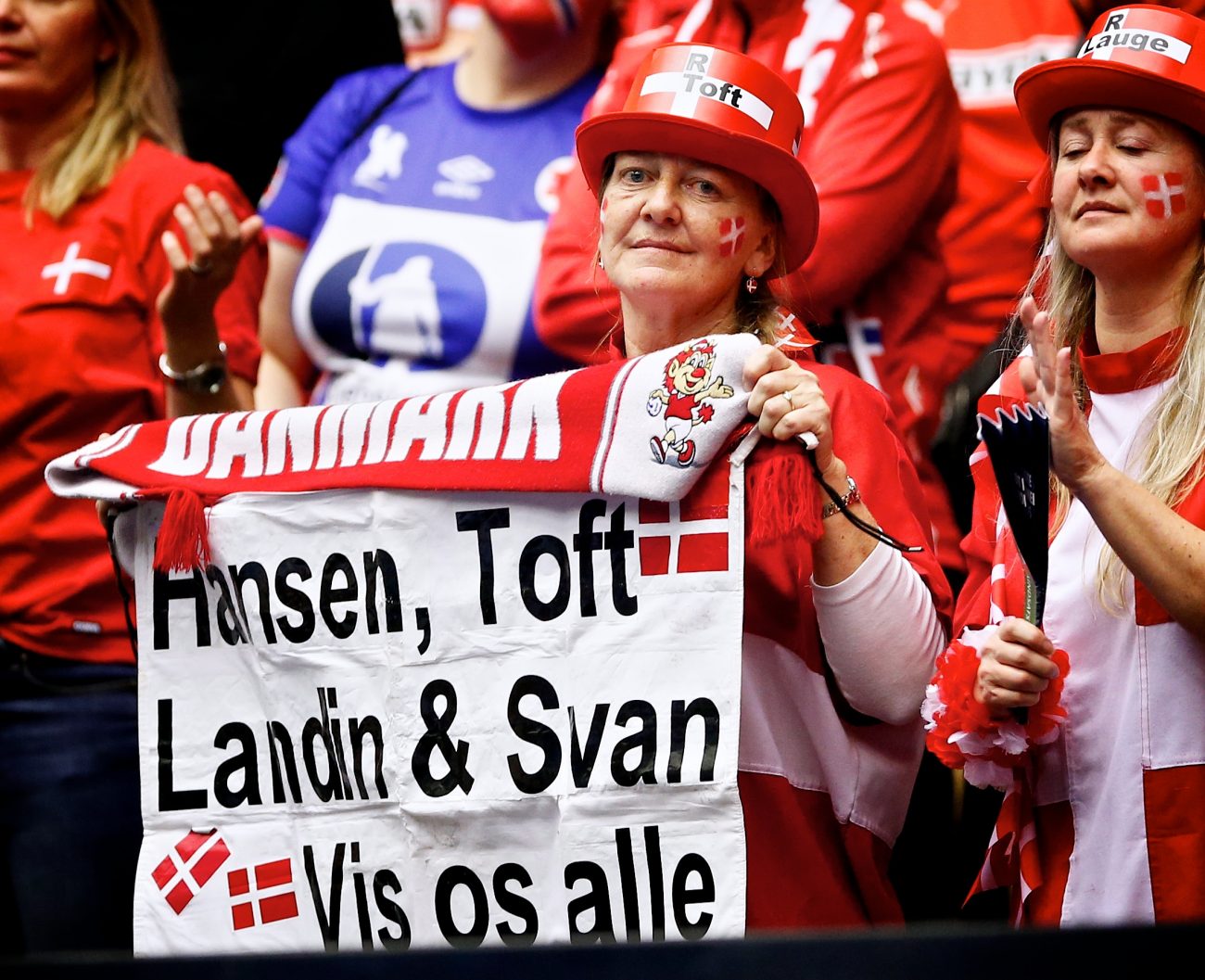 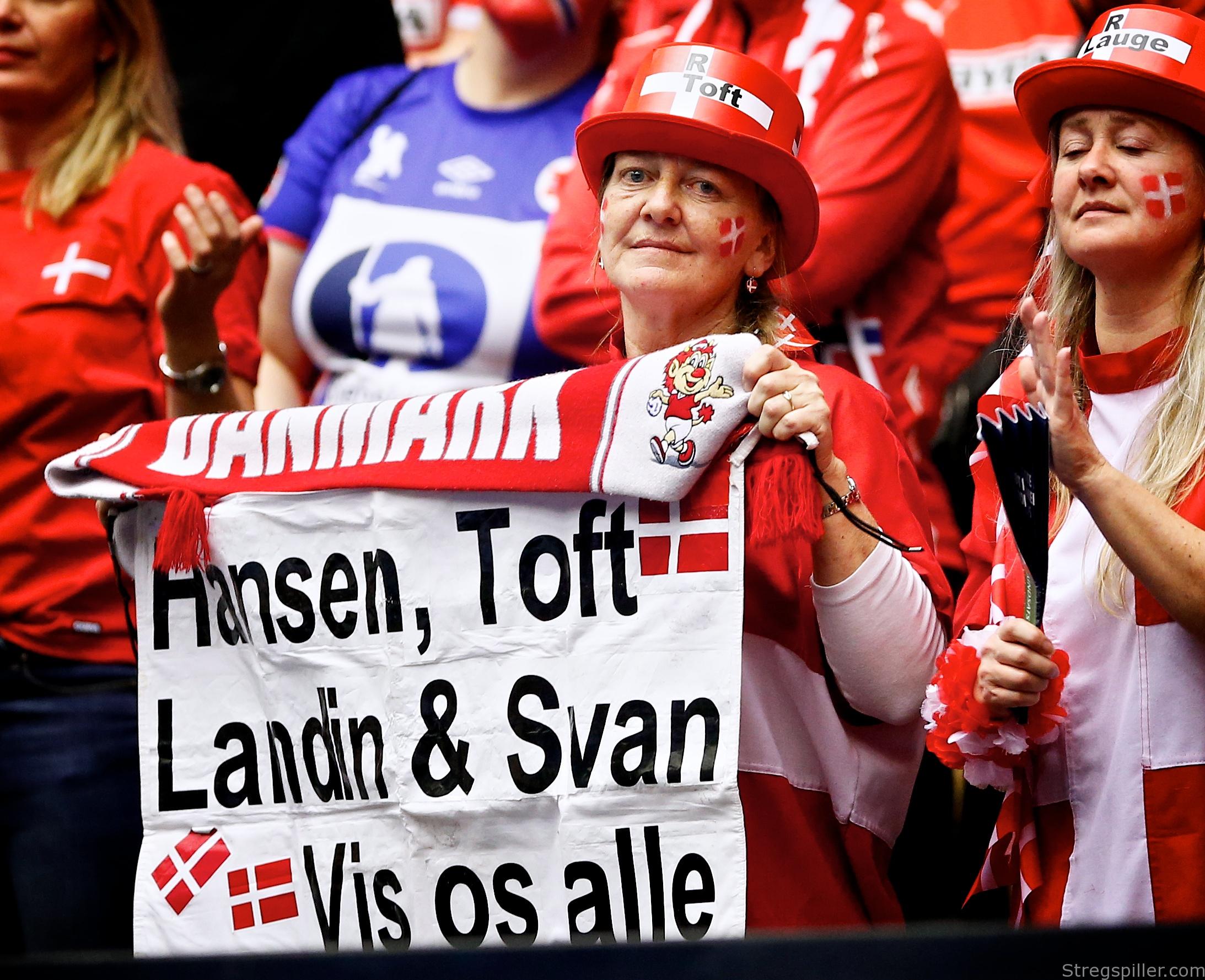 Defense + 7-against-6 = another Danish win

MATCH REVIEW – Denmark recorded their fourth win in a row at the 2019 World Championship, but the hosts had significant problems in the first 15-20 minutes of the game

Only when Nikolaj Jacobsen changed to a 7-against-6 attack, did the Danish game begin to work.

After winning 34:22 against Saudi Arabia with the “B-Team”, on Monday night, Denmark´s coach Nikolaj Jacobsen was expected to play with his strongest lineup once again.

Denmark were still without line player, Henrik Toft Hansen, and left wing, Casper U. Mortensen, who continues to be sidelined with knee problems. Apparently, the injury is worse than the Danish camp reported in the first place.

Austria had a disappointing World Championship until now, but still retained some hope making it to the main round.

Scoring 26 goals in 45 minutes is absolutely acceptable, and that’s what Denmark did after recording only two goals in the first fifteen minutes of the game.

A solid defense effort, two great goalkeepers and playing 7against-6 in attack changed the course of the game, as Denmark was trailing 3:7 before turning the match around, winning by 11 goals in the end

The first 20 minutes in Herning’s Boxen Arena were a nightmare forDenmark and their supporters.

Austria’s defense and goalkeeper, Kristian Pillipovic, were extremely successful in keeping the Danes away. Denmark’s offense appeared paralyzed and Mikkel Hansen, in particular, couldn’t get his game going, while four shots against the woodwork added insult to misery – nothing seemed to work.

In fact, Denmark scored only two goals in the first fifteen minutes and had it not been for their strong defense formation and another awe inspiring  performance of Niklas Landin in goal, things could have been much worse. Instead, they were “only” down 2:5.

But, when Denmark opted to play 7-against-6 the game slowly but surely took a different direction. The team of coach Jacobsen worked themselves back into the game and in the 25th minute, Henrik Møllgaard scored the equalizer (8:8).

And, when goalkeeper, Niklas Landin, scored into an empty net, the roof of Boxen Arena almost came off, as the crowd erupted in cheers.

Both teams continued to play 7-against-6, but the Danes had far more success with the tactical move.

Three minutes after the break, Denmark scored two more goals and the rest of the match belonged to the hosts.

Now, even Mikkel Hansen enjoyed some success after missing his first four shots, including a penalty, in the first half. Eventually, he was replaced with Nikolaj Markussen, as Jacobsen began rotating his bench.

This time, the Danish coach could send on his substitutes without risking harm to the rhythm of the game or his players osing intensity and focus.

Fan support at Boxen Arena is almost always fantastic and the 14.000 in attendance this Tuesday night were no exception.

They stood behind their team when it was in trouble and they celebrated them even more loudly, as things began to improve.

For Denmark, the group final against Norway will await on Thursday night. That’s when both teams will be really put to the test for the first time in the tournament.

Austria, on the other hand, will have to fight Tunisia in a “Do-Or-Die” match, to push the door to the main round wide-open.