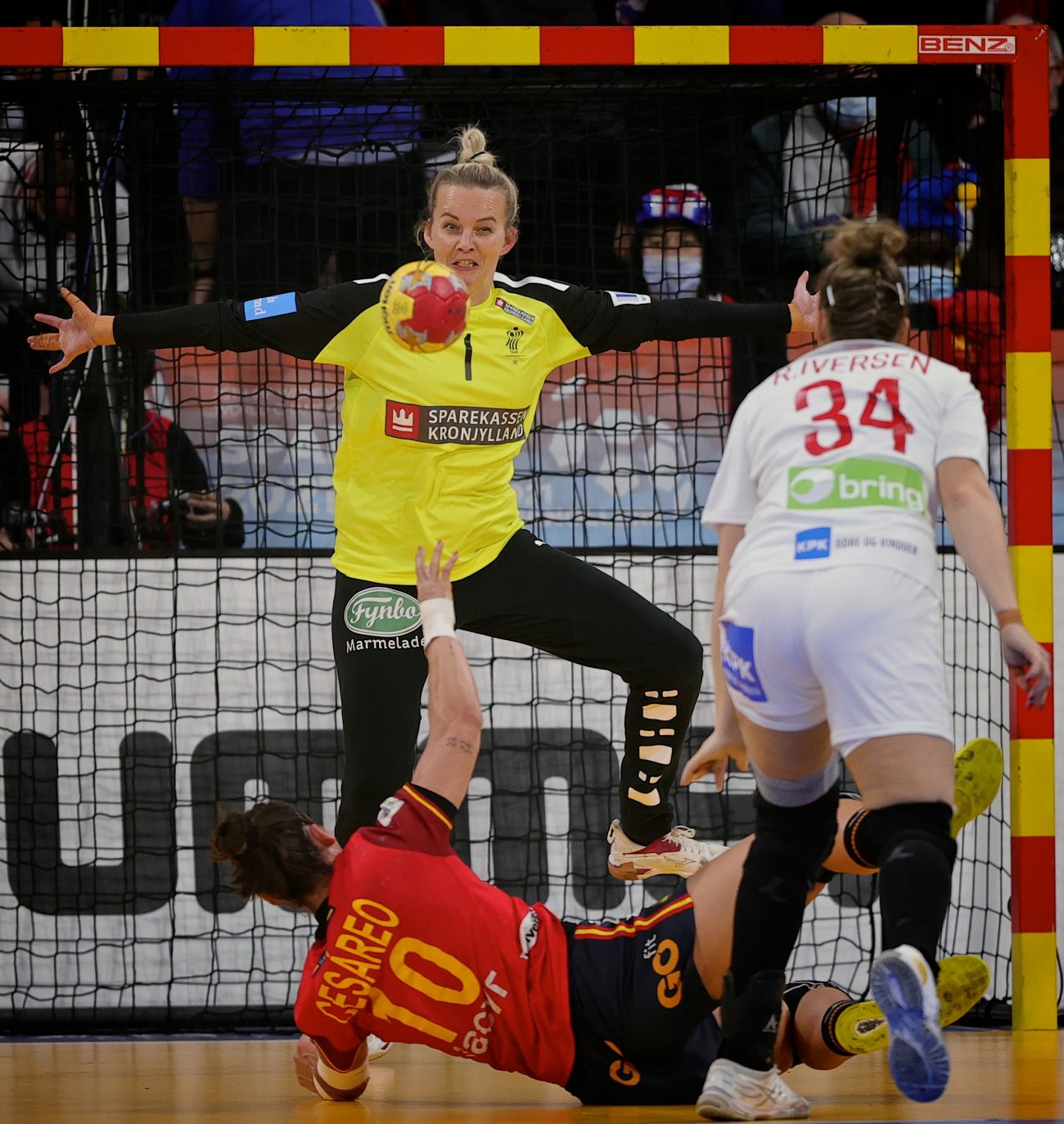 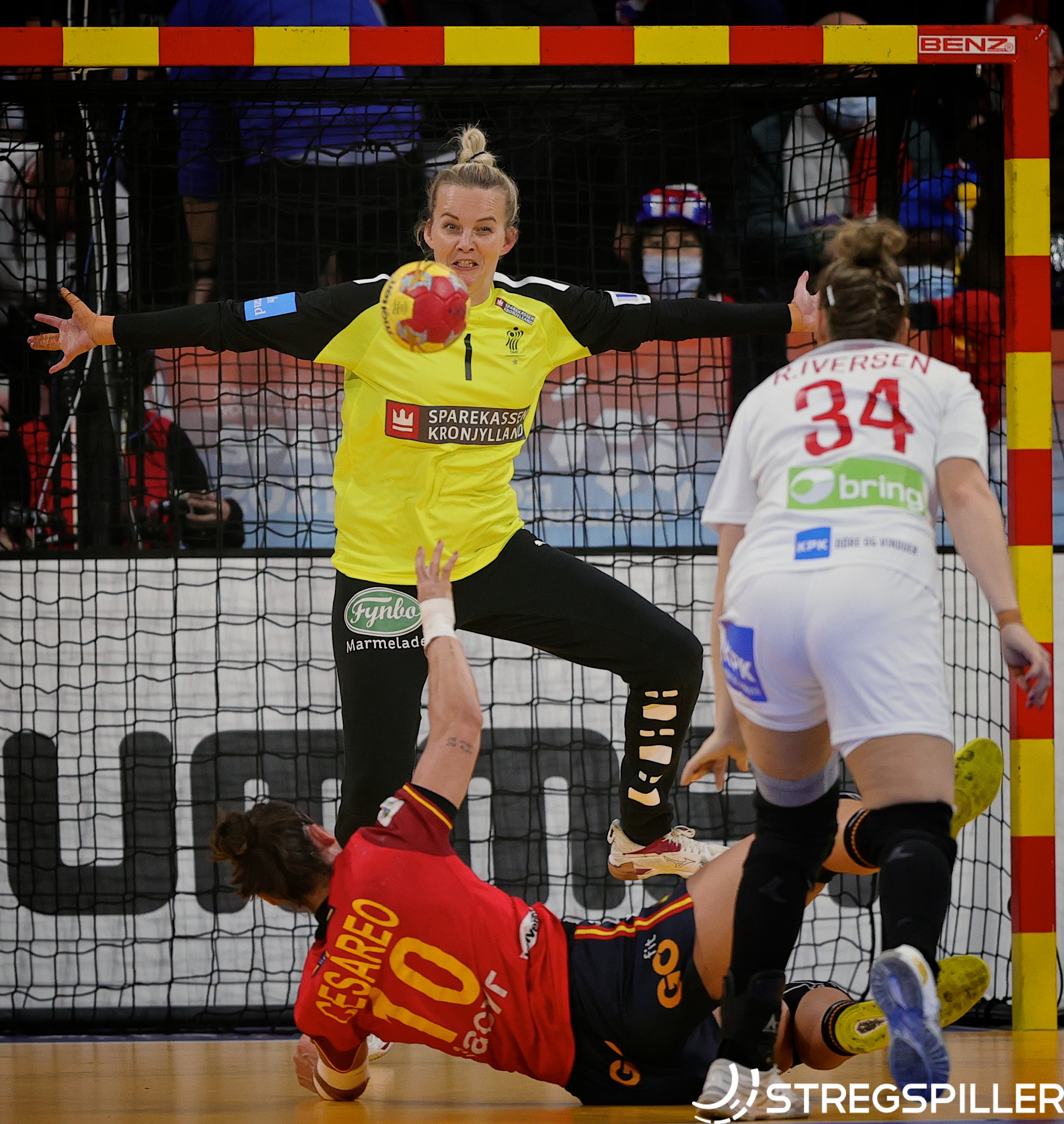 Denmark bounce back to deliver bronze

10 years on from their bronze medal clash at Brazil 2011, Spain and Denmark were at it again on Sunday afternoon. Given where the teams are in their development and their current circumstances, this one would really matter to both.

2019 finalists Spain were after the one medal they could realistically have won at this championship. All things considered, this event has been a success for the hosts and victory today would be the cherry on the cake.

Denmark were searching for their first international medal since their 2013 bronze, the only bronze medal match they’ve won from their last seven attempts in major competitions. Having suffered a heartbreaking loss to France, the big question was whether they could bounce back physically and mentally today.

Bronze to Denmark. Nothing to argue about this result, the hosts were second best throughout the contest and couldn’t contend with Denmark’s movement or shooting from distance today. Third place is the least this Danish team deserved for what they have produced at Spain 2021 and you feel there is even more to come.

The opening quarter of the match felt quite pedestrian with both sides more intent on not losing the match than winning it but that began to change as Denmark took the first significant lead of the match. The Scandis followed it with a pair of suspensions and were punished with a quickfire trio of Spanish goals to give them a 9:8 lead.

That really saw the Spanish crowd go all in, cheering every moment of good defending and jeering every moment of perceived injustice, but it only seemed to spur the Danes on, who went on a 6:1 run while Spain missed a number of guilt-edged scoring chances, as they took a 16:13 lead into the break.

Sandra Toft reportedly suffered an injury in training yesterday but showed no ill-effects as she looked solid between Denmark’s posts.

As Denmark pulled away to a six-goal lead, the home crowd were getting even more riled up than usual and Spain coach Jose Prades felt he needed to make a drastic change. He switched their defence to full woman-on-woman marking early in the half, looking to force quick turnovers.

But Jesper Jensen responded smartly by throwing on an attack full of back court players and Heindahl on the line. Louise Burgaard had a field day and Denmark simply stretched their lead to eight goals.

Denmark’s back court has been a bone of contention among observers of the championship, wondering whether they could truly deliver in the big games. Well, they certainly did this afternoon as Louise Burgaard, Kristina Jørgensen and Anne Mette Hansen racked up 19 goals between them. Their ability to switch between long-range shooting, breakthroughs and playing the extra pass left Spain’s defence constantly second-guessing and they had no reply to it today.