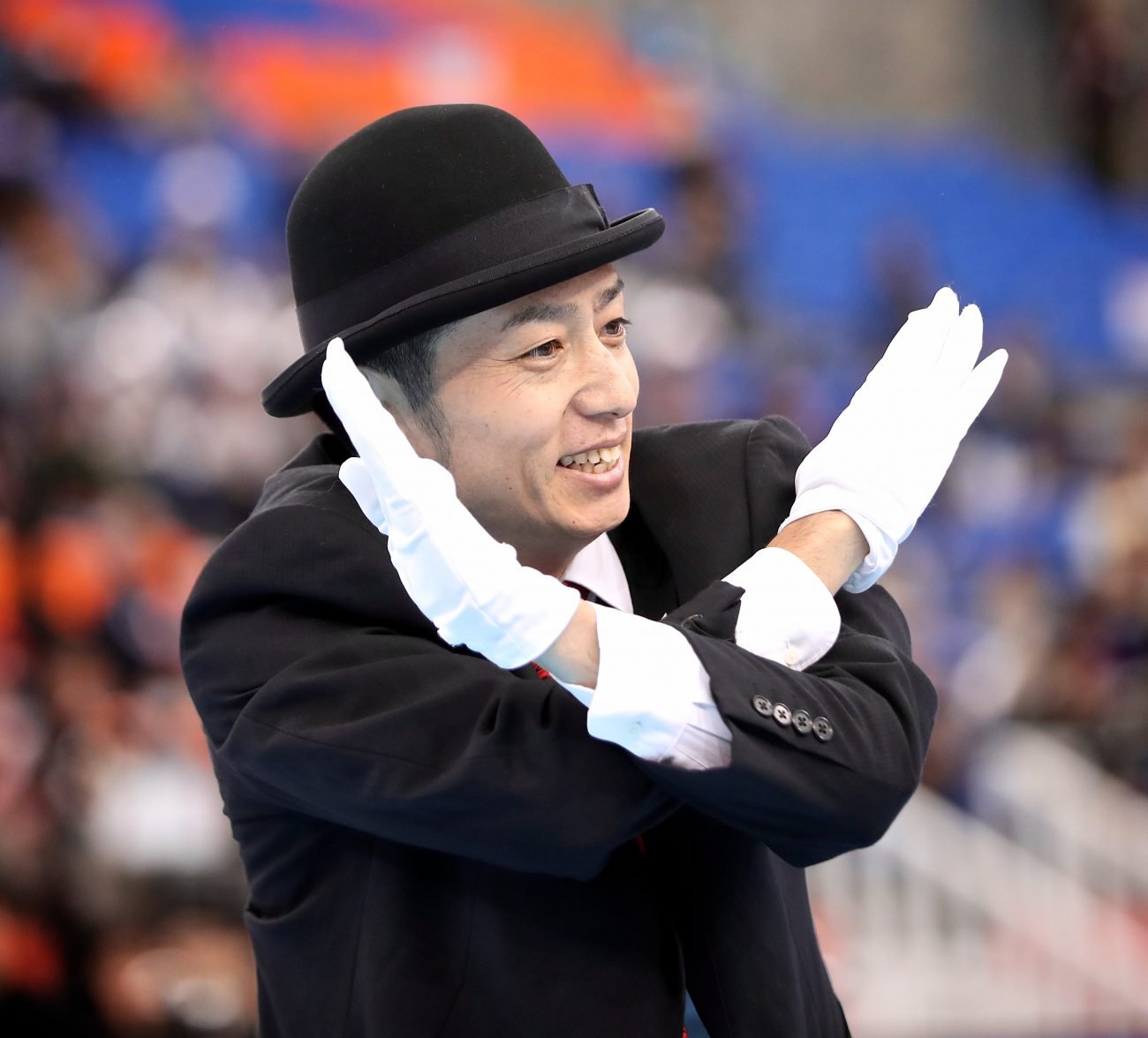 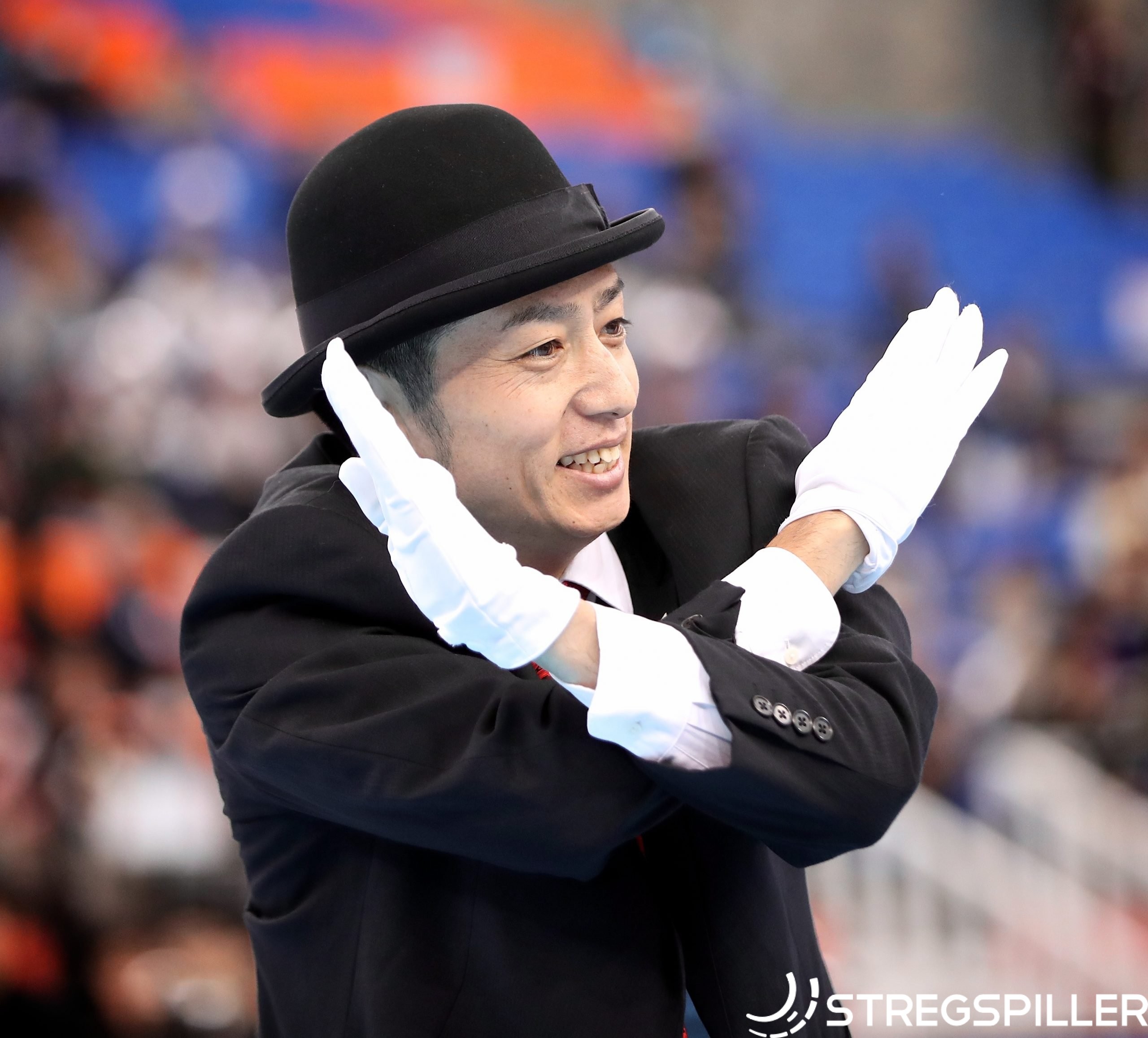 Denmark dream of the double

With the Tokyo 2020(ne) handball event beginning on Saturday, here’s a look at the men’s competition, with the 12 teams pigeonholed into categories which may well come back to bite this writer in the arse come 7 August – but that is what previews are all about.

With a gorgeous Yoyogi National Gymnasium set to be completely empty and athletes facing unprecedented restrictions, this will be an Olympic games like no other but assuming the competitors can channel that out of their systems and focus on the tasks at hand, here is how they shape up.

Reigning champions Denmark could not have come into this in better shape, on the back of retaining their world title in January. As long as their Bundesliga and Aalborg players have been able to suitable shake off the wear and tear of a brutal season, it is difficult to see this side denied.

With the best goalkeeper duo at the tournament, a wealth of class and experience and bench players capable of turning a game on its head in an instant, it appears Denmark have their fate in their own hands.

Hoping to deny the Danes will be their dear neighbours and beaten finalists at Egypt 2021, Sweden. Despite a heart-breaking Olympics record of four final defeats from four attempts, their new generation of fearless, all-action players should possess none of that emotional baggage. The form of Gottfridsson and Wanne has been frighteningly good this past season, while Lagergren, Sandell and Claar are emerging as real world stars, which may well be confirmed at this tournament.

France feel like real wildcards to me at this event. They showed they can turn up and get the job done at Egypt 2021 and the Olympic qualifiers but there are still plenty of question marks. The goalkeeper pairing is unreliable and big names have been chosen ahead of in-form players but there is still too much talent and passion in the side for them to be overlooked.

Spain have been waiting for this last hurrah for the current squad since they won EHF EURO 2020 and I feel the delay of this tournament for a year has made it a year too long for them to wait. Their tactical nous and quality is undeniable and will see them go far in Tokyo but the left back problem is too gaping to ignore and should cost them a medal.

Norway have been my tip to claim gold at the last few tournaments and it’s turning into a case of once bitten, twice shy. Should everything click for them, a shot at a medal is realistic but the recent injury to Gøran Søgard feels too heavy a blow for a back court already too reliant on a handful of stars.

After coming out on the wrong end of the match of the year, you would be a fool to completely dismiss Egypt. Yes, they performed so well on home court in January but the quality and power they possess is real and will transfer to the Yoyogi National Gymnasium, giving them an outside shot at becoming the first men’s team outside of Europe to claim an Olympic handball medal in the 21st century.

Solid, yet unspectacular. Germany should produce what they have produced in recent years and progress from their group but then the question is what can they produce in the knockout rounds. Their performances in the Olympic qualifiers suggests Alfred Gislason is beginning to have a real impact on this team and it will be even more evident over the next couple of weeks.

Portugal will be everyone’s second team in Tokyo, if not their first. Sometimes beautiful, sometimes infuriating, always engaging, it will be quite an adventure for the men competing in their first games, with the spirit of Alfredo Quintana always alongside them. What a story it would be if they claimed a medal, don’t count it out.

Although their impending clash in the preliminary round has many people, including myself, excited, it is difficult to see Brazil or Argentina break into the top four and progress from group A.

Argentina were devastatingly close to reaching the quarter-finals at Egypt and after Diego Simonet missed out on Rio 2016, he and his team will see this as their time to shine. Brazil’s pre-tournament form has been uninspiring but they are well capable of beating a more fancied European side on their day.

Dagur Sigurðsson’s project with Japan will be put to the test in conditions his side would not have wished for, at home but with no home support. They have a chance of qualifying for the quarter-finals and Dagur will have a plan in place to make that happen – pulling that off can be considered a success and part of that plan will be defeating Bahrain, who appear to be on nobody’s radar but could make life difficult for their rivals in the race for fourth place in group B.

Top 5 group games not to miss

Germany vs Spain (24 July at 16:15 local time)
A chance to size up to of the enigmas of the competition.

Argentina vs Brazil – 28 July at 21:30 local time
This will be massive for both, expect fireworks.

Japan vs Egypt – 28 July at 14:15 local time
Practically a play-off for the last quarter-final spot in group B.

Denmark vs Sweden – 1 August at 21:30 local time
A group final and perhaps a matinee for the actual final.