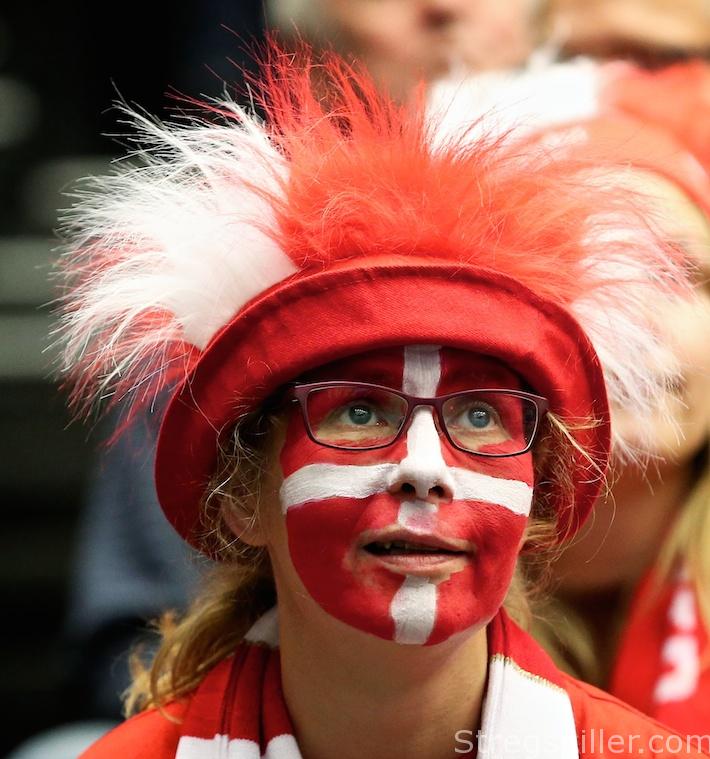 After taking a look back at the women’s tournament of Rio de Janeiro, now let’s have a look at the men’s competition.  It was expected to be an open race before the first match and when you just focus on the semifinals, where both games were decided in the final seconds, one of them going to extra-time, it tells you how close the top teams are.

The group stage offered some big surprises, such as Qatar destroying Croatia, just to switch off the “performance button” after the final whistle of the first game.  The mercenaries were lucky enough to make it to the quarterfinals.  Croatia, which looked almost done after the loss to Saric and friends, finished first, just to face a Polish side that looked totally lost, or almost.

Meanwhile Sweden showed that the glory days of the Bengan Boys are finally over.  The comeback of Kim Andersson made Swedish fans dream of the gold medal, but he wasn’t even close to the player who made the All-Star team back at the 2012 Olympic games in London.  Mattias Andersson continues to shine in Flensburg, but struggles once he wears the Swedish jersey.

Slovenia used its amazing skills and almost finished on top the group, but Germany just powered its way passed Zorman, Kavticnik & Co., while Brazil showed that it’s able to compete with the best up to a certain point.  It’s hard to believe that they would have made the quarters outside of Rio, but still it’s quite an achievement and the development of Brazilian handball continues.

Once the knock-out stage started it seemed like Germany and France were the teams to beat, but unfortunately their ways crossed one round too early.  Daniel Narcisse decided an epic thriller in the final seconds of regulation in what seemed like a last hooray of the glorious French team, which has dominated the scene for more than a decade.  France 2017 is probably the closing act for a once-in-a-lifetime generation of handball players.

Poland, which struggled to qualify for the last eight, found a way to advance – almost twice, thanks to goalkeeper Piotr Wyszomirksi, who will join lowly TBV Lemgo in the German league.  They will be quite happy to have him on the roster, as he carried the Polish to the semis, returning the favor after a stunning loss to Croatia on home soil at the EHF EURO in January.

Except for most games at the knock-out stage, I noticed that Qatar looks like a project destined to end sooner than later.  Danijel Saric and Goran Stojanovic won’t play forever, while Rafael Capote and Zarko Markovic are not enough to win important games. It will be very interesting to see if the Qataris are really focused on establishing handball in the desert.

Let’s get back to the winners.  For me – I’m German after all – the best team of the tournament won the bronze medal.  Dagur Sigurdsson is doing an amazing job, but unfortunately Germany played without its line-players against France, as Patrik Wiencek and Hendrik Pekeler missed all of their shots; some from point-blank range.  France was rapidly running out of gas, before Daniel Narcisse saved Les Bleus.

Denmark, if you ask me, has a very good team.  But only three or four players are pure world class.  Mikkel Hansen is a phenomenon, without any doubt, Niklas Landin will get even better, and Lasse Svan, expect for the semis, played a fantastic tournament.  The Hansen brothers are a wall in defense.  But who will carry the team if Hansen takes a day off?  Where’s the new Christiansen or Eggert on the left-wing?  How much longer can Søndergaard and Christiansen contribute?

For the moment, it doesn’t matter. Gudmundur Gudmundsson led Denmark to handball heaven. The final, although the score might suggest otherwise, wasn’t even close.  Nikola Karabatic’s extreme physical style of play has taken a toll on him.  Denmark was there when it mattered and can now enjoy being the reigning Olympic champion for at least four years.  In Tokyo, Germany’s “Bad Boys” will probably be the favorite, looking to become the “Golden Boys”.  But for now, congratulations Denmark, congrats to a true handball nation!