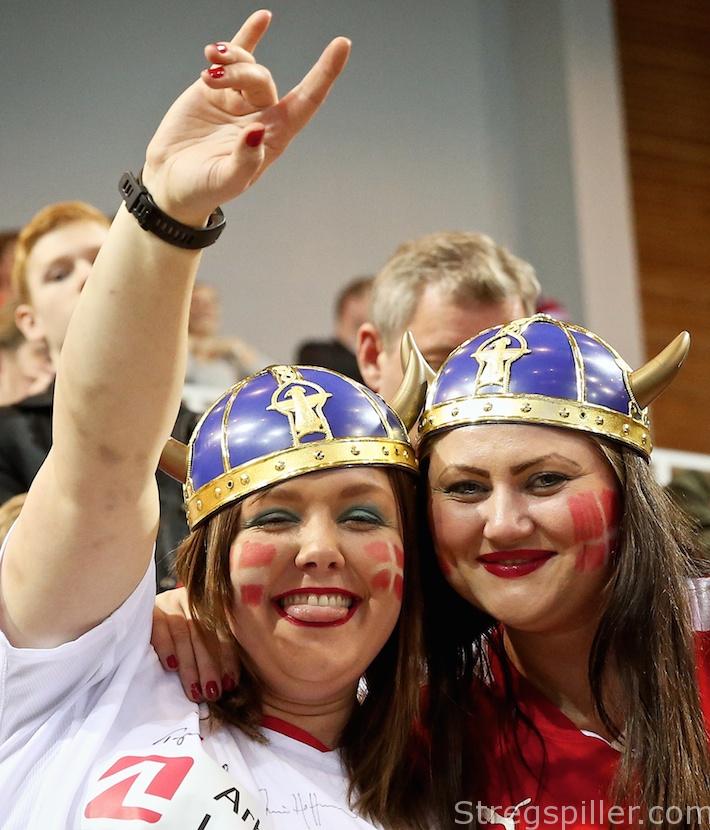 Even though Denmark have done better than Sweden – almost without interruption – over the course of the past 15 years, the Danes still had trouble with their Scandinavian neighbors in competitive matches.  It finally changed after Denmark´s 27:25 win last night in Paris

Denmark´s 27:25 victory against Sweden in the Accor Hotels Arena in the eastern outskirts of Paris last night had significance beyond the ongoing World Championship.

As it is common for neighboring countries, Denmark and Sweden have always cultivated a fierce rivalry.  For many centuries, they faced each other on the battlefield.  Lately, the competition has moved indoors to modern sports arenas.  And most of the time Denmark has been treated like the “little brother”, after losing the counties Skåne, Halland and Blekinge to Sweden, at the beginning of the 17th century.

On the football field, however, Denmark – slowly – has managed to balance Sweden’s dominance, although it were the Swedes that stopped the Danes qualifying for the 2016 European football championship, defeating them in the play-offs.

In handball, Denmark has done better than Sweden in recent years, though.  Especially in women´s handball, but over the past 15 years, Denmark’s men caught up as well and have celebrated more often than their neighbors, one the other side of Kattegat and Øresund.

However, when Denmark and Sweden met in competitive matches, the Swedes frequently had the upper hand.  For instance, the Danes still have bitter memories of the defeat in the Olympic quarter-final in London in 2012.  The loss was devastating and Ulrik Wilbek was ready to step down as national coach already back then.  As we know, he was persuaded to stay on for another two years, recording another World- and European championship final before ending a remarkable coaching career.

At the European championship in Poland a year ago, Denmark stumbled because of Sweden once again.  In their second main round match, the Danes “only” needed a win against Sweden to clinch a semi-final berth.

That evening in Wroclaw, Denmark were leading almost all the way.  With two and a half minutes left to play, they enjoyed a three-goal advantage, leading 28:25.  Still, Sweden managed to catch up, as Mattias Zachrisson scored the equalizer in the dying seconds of the match – 28:28.

The rest is history.  Denmark lost the next game to Germany (25:23) and missed the semis, while the Germany’s “Bad Boys” went on to become European champions.

Such facts put the Danish victory in Paris, on Monday night in special perspective.  Now, the Danes are the undisputed Nordic handball kings, finally.  The result is also significant for the rest of the tournament.

By now, Denmark is virtually assured of winning Group D, as their last two group matches against Bahrain and Qatar should not give them much trouble.

Provided that France does not slip in Group A, it means that France and Denmark will avoid running into each other in the quarter-finals already.  No doubt, the Frenchmen are probably as relieved as the Danes are.

In fact, the dream final that many fans are wishing for, between France and Denmark, has become more likely all of a sudden.

Of course, there will be some Germans, Spaniards and Croatians, betting on their own teams to reach the last game of the competition, but for all the other handball connoisseurs around the world, another meeting between France and Denmark will be a dream come true.

In the meantime, the Danes may enjoy sitting on the Nordic handball throne.  Soon, they may get another chance to confirm their current status, as Norway looks like a very possible opponent in the quarter-final.

Considering that France would have been the other candidate for this match, I am sure Denmark will not mind another Scandinavian encounter.