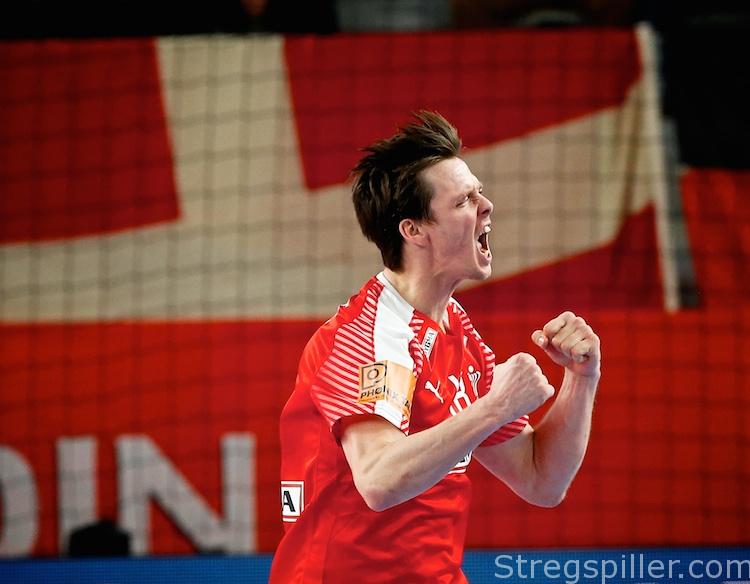 In a match characterized by tactics and fight, Denmark took a huge step towards the semi-final, succeeding 26:25 against Germany, on Sunday evening, in Varazdin.

Germany, on the other hand, are in real trouble, now.

It was the match between the ruling European champions and the Olympic champions.

Thus far, Germany were one of the undefeated teams in the tournament, but had not exactly left a convincing impression in their two 25:25 draws against Slovenia and FYR Macedonia nor in their hard-fought 22:19 win against The Czech Republic in their first main round match.

Ahead of the encounter, German coach, Christian Prokop, had cut the last one of his former Leipzig players, Maximilian Janke and replaced him with THW Kiel left wing, Rune Dahmke, to add more speed to his team’s game.

Adding extra pace was very well be called for against a Danish squad that opened their main round campaign in convincing style, by defeating Slovenia 31:28 in one of the best games so far, at the 2018 EHF EURO.

Following the victory, Denmark are extremely close to the semi-finals after eliminating their southern neighbor and arch-rival in a match, that was characterized by tactics and willpower than just exciting handball.

Nikolaj Jacobsen turned out to be the better – and maybe more fortunate – of the two coaches.

Surprisingly, Denmark´s coach Nikolaj Jacobsen did not list Lasse Svan in the starting lineup – Svan had scored 11 goals against Slovenia – while Hans Lindberg got his chance on right wing from the beginning.

At first, this seemed like a good idea, as Lindberg opened the score in a first half, where both teams struggled to get the ball past the goalkeeper.

The Germans had a particular tough time in the beginning, as it took them nine minutes, until Uwe Gensheimer could benefit from a Danish mistake scoring Germany´s first goal.

However, as Denmark had only achieved two goals until that point, and Germany was able to pull back in hurry, as Juliua Kühn made use of yet another Danish turnover less than a minute later, making the 2:2.

The rest of the first half remained even, and neither Morten Olsen, who came in for  Peter Balling, nor Philip Weber replacing Paul Drux as playmaker led to any meaningful  changes.  The was  game dominated by defense and the respective goalkeepers Andreas Wolff and Niklas Landin.

When Denmark missed two shots looking at an empty goal, Germany created the first and only two-goal difference in the first half (9:7), before Casper U. Mortensen cut the deficit to one before the break.

The Danes already finished the first half playing seven-against-six, and in an attempt to address their scoring problems, they opened the remaining 30 minutes the same way.

The tactical move helped them considerably, but the Germans were able to answer more or less all the time, and when Prokop also began playing seven-against-six, the game turned into an open fight, with Germany one or two goals up most of the time.

Jacobsen next move – ordering Mikkel Hansen into the center of the Danish attack – the match turned.

During this phase, Hansen scored most of his 5 goals in total, and when Morten Olsen brought the Danes in front again (18:17), the supporters of Denmark got a sense of where this match was heading.

Hans Lindberg – 9 goals – received the honors at the end of the match, however, the award should have gone to the tactical genius on Denmark’s bench – Nicolaj Jacobsen

This may very well have been Jacobsen´s best international performance as a coach, so far.

Most of the time, he was a step ahead of his opponent on the German bench, and when Prokop took theinitiative, Jacobsen was quick to respond.

He certainly played an even more crucial role in his team´s success than a coach normally does.

The Arena Varazdin was far from sold out, and unfortunately the many fans of the two teams were spread out in several groups around the court.

Still, both German and Danish supporters created a great atmosphere throughout the match.

Denmark are close to reaching the semi-finals  EURO 2018 and hold their destiny in their own hands as a draw against Macedonia will suffice.

Germany, on the other hand, find itself in a “must-win” situation against Spain in their last main round match, on Wedneday. 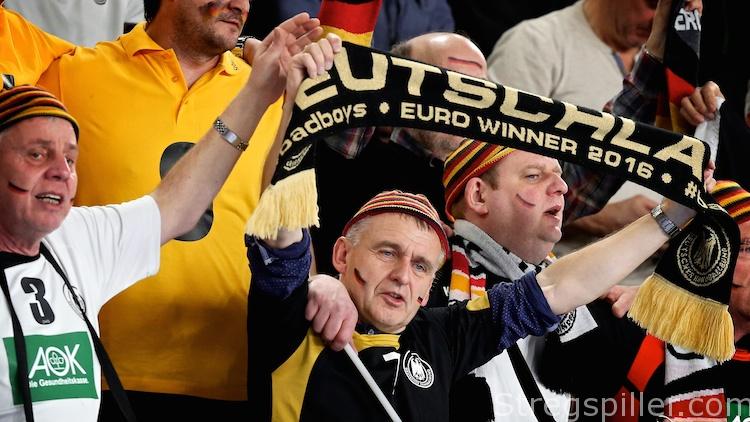 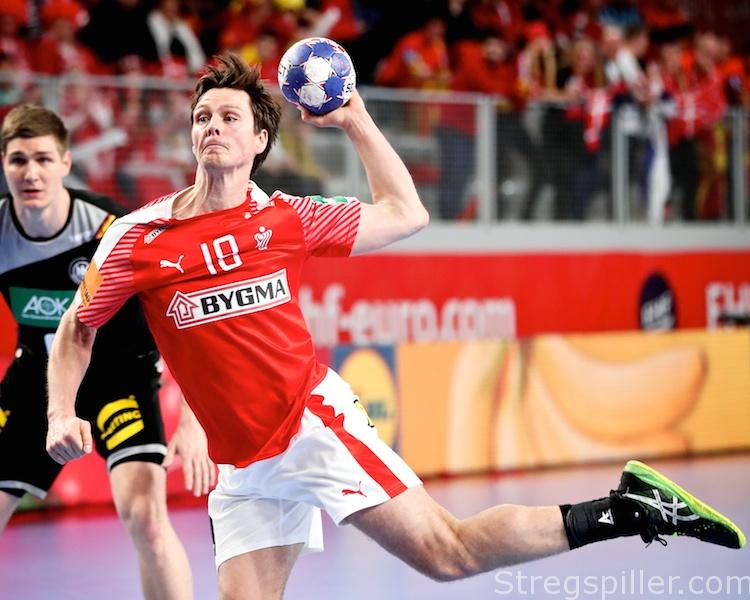 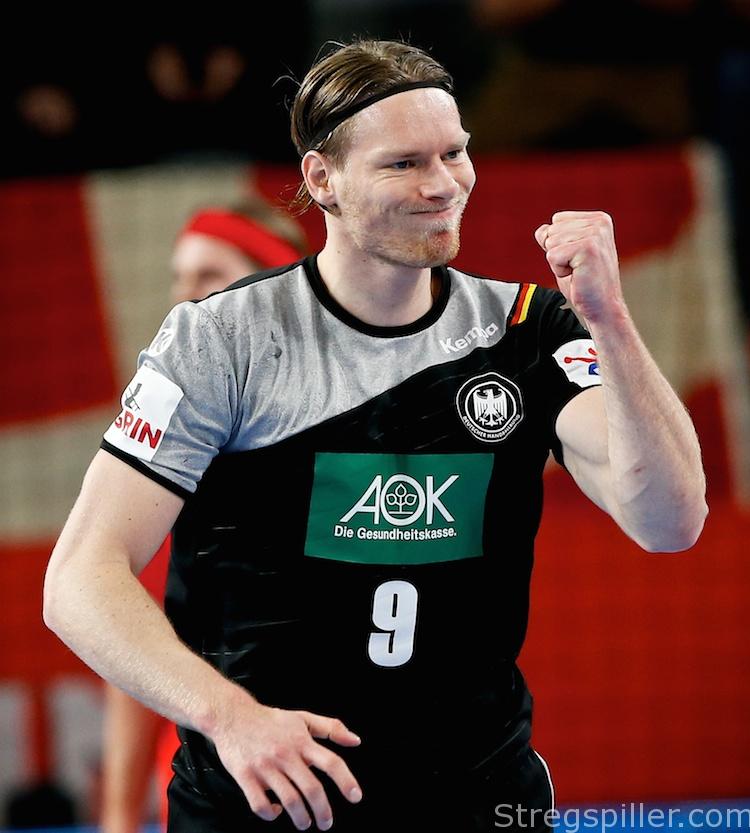 Other Match in Group II

Macedonia were not able to put up much of a fight against a Spanish team that decided the match already in the first half.

Kiril Lazarov, Macedonia´s star player had to leave the pitch injured at an early stage, but it remains doubtful, if he would have been able to offer real ressistance.

On the other side, goalkeeper Gonzalo Perez de Vargas was Spain´s great star, especially in the first half, where he performed a number of miracles saves.

After Sunday matches in Varazdin, Denmark and Spain lead Group 2 with six and four points respectively.