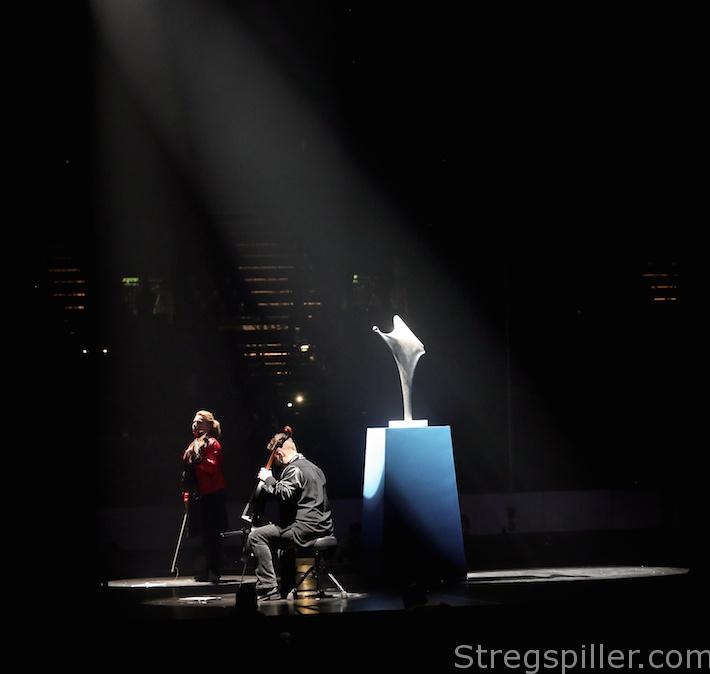 stregspiller.com – MATCH OF THE WEEK REVIEW: Under normal circumstances, Odense’s two goal victory against Kobenhavn would not be characterized as a sensation.

However, circumstances were anything but normal, as Odense were missing no less than four Danish internationals in addition to Norwegian, Maja Jacobsen.

Odense´s most famous son, writer Hans Christian Andersen, could not have written a better script.

Unlike many of his fairy tales it wasn’t a pretty “story” so-to speak, but the lack of quality was compensated for with tension and drama.

Several times, Kobenhavn were on their way to decide the match, but Odense hung in and when Ingvild Bakkerud made it 24:23 with 26 seconds left, it meant game over.

Odense’s lead at the half was almost a sensation in itself, considering the adverse circumstances.  However, Jan Pytlick got the best from the limited resources at his disposal.

It was a nervous beginning as both teams were struggling with several mistakes and it took more than two minutes, before Odense playmaker, Mie Højlund, scored the first goal of the match.

Thereafter – as expected – Kobenhavn took the intiative and the visitors soon enjoyed a three goal lead (5:2).

Yet, slowly but surely Odense began to claw back courtesy of an effective Susanne Madsen, who usually does not spend much time in the attack, as well as young Mathilde Schaefer.

At the same time, Odense’s defense improved and four goals in a row changed a 6:3 deficit into a one-goal lead, as Susanne Madsen arranged for a 7:6 advantage, midway in the first half.

A few moments later, Schaefer made it 9:8 and two more goals of Madsen allowed Odense to stay in the lead (11:9), while Tess Wester did her part that it lasted until half time.

How long would Odense’s offense last, as their efforts on the other end of the court worked well?

After the break, Kobenhavn scored the first three goals and at 15:14 they seemed to be on the road to victory.

But, Odense bounced back once again and for the rest of the match, the teams traded one-goal leads.

Given the result of the first match between the two clubs, Kobenhavn decided to play 7-against-6 at 23:23.  But, a turn-over tilted the odds in Odense’s favor and with 26 seconds left to play, Ingvild Bakkerud scored the critical 24th goal for Odense.

Kobenhavn could still tie the match at 24:24, but Kathrine Heindahl had the final word in the dying seconds of the game.

Odense can look forward to a quarter-final battle with the reigning champions from Györ. Considering Odense’s depleted roster another fairy tale ending will be needed.