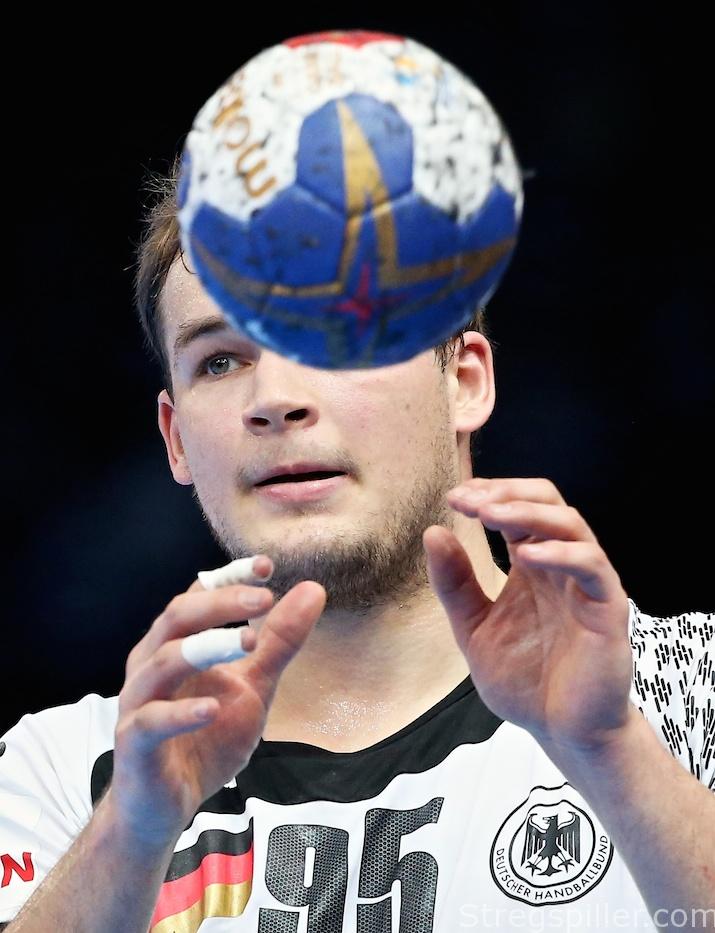 What a difference two years make

Germany is coming to EURO 2018 in Croatia as the defending champion. What would have sounded like a crazy joke two years ago, now it is reality – plain and simple. And it’s not like anyone was in doubt about the talented team. But when EURO 2016 in Poland began, the squad of coach Dagur Sigurdsson was just a “long shot” to win the tournament, a very long one, actually. Since then a lot has changed, including the head coach and, as a consequence of a bronze medal at the Rio Olympics, expectations run sky high.

Comparing the Icelandic mastermind to Christian Prokop – the new boss on the bench – might not be fair. The role of the underdog was a real benefit for Team Germany two years ago, not to mention that both men are totally different characters.

“Dagur is a quiet person, but that’s probably because of his heritage,” said right-wing Patrick Groetzki, who was one of several key players who missed the tournament in Poland.

“Christian is communicating a lot more with the players, but when it comes to tactics it’s not that much different. We have to be a bit more aggressive on defense,” Groetzki adds. But to be honest, it’s not just that. Players have a lot more self-confidence as well ever since the triumph in Krakow. Do you remember what three games in Poland did to the development of Julius Kühn and Kai Häfner? Well, just check their statistics, that’s all you need to know.

Keep in mind that mostly insiders knew Andreas Wolff before he took the world of handball by storm, courtesy of a monster performance in the final match against Spain in 2016. Victor Tomas could tell you a long story about it. Hendrik Pekeler also matured as a player during the days in Poland, as did Finn Lemke, who is now one of the best defenders in the game. Nobody would have made the claim in the early days of January 2016.

Today Germany’s roster is far better compared to the one two years ago, if you ask me. Uwe Gensheimer is back in the team, as is Groetzki on the other wing. Patrick Wiencek, a force in offense and defense, was injured back then, as was Paul Drux. Sharp-shooting Philipp Weber will play a significant role at a major tournament for the first time in his career if he recovers in time from an ankle injury. But he is said to be in good shape.

The best news? Everyone else is healthy. Hardly any other team can make that claim. A luxury problem that led to Prokop’s decision leaving Lemke and Fabian Wiede at home. No, it’s not a joke, it’s true, Lemke will stay in Germany, at least for now. Bastian Roscheck will assume his position as defensive specialist, because he fits the new system better than the tall, but not too mobile, Lemke. Risky, but Prokop knows what he’s doing – I guess.

So, with Spain going through a generational shift, Croatia burdened by the pressure of the home crowd and France (maybe) losing their hunger to win, we might see Denmark and Norway as the two candidates with the best shot at challenging Germany. But recently I asked Groetzki about the Olympic champion’s qualities, especially referring to their deep roster, he disagreed and said: “I think we have a much deeper roster.”

They may not say so in public, but all people involved know how good the German team is. Last year in France, they suffered a shocking loss to Qatar in the first knock-out stage. That won’t happen again. So if you have some money left and you want to make a safe bet, then Germany is the obvious choice, even though it will be Prokop’s first major tournament.