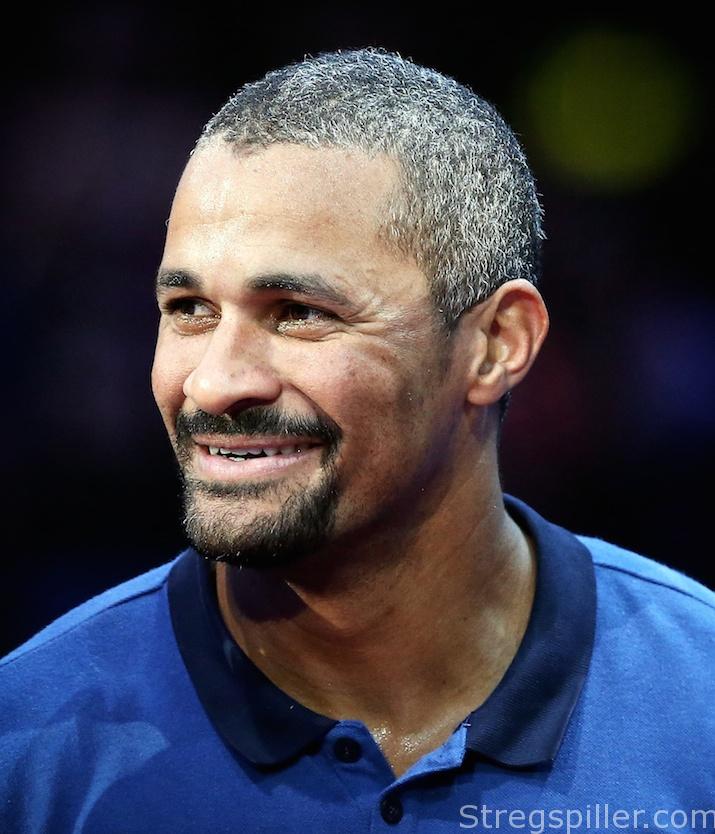 When underdog Norway was leading 10:7 after 15 minutes against France in the World championship final on Sunday, French coach Didier Dinart took corrective measures.  In the time-out he told his long-time teammate and captain Thierry Omeyer, that he would be replaced by Vincent Gerard.  The guy not many know outside France, needed some minutes to find his rhythm, but once he did the flow of the game changed for good.

Gerard saved 41 percent of the shots he faced, compared to Omeyer’s 17.   Who knows which turn the game would have taken if it wasn’t for Dinart’s decision.  The match was too big, too important to sit Omeyer – who won his fifth World championship – right from the start.  And just like in the semi-final against Slovenia, Gerard came up big justifying his nomination to the All-Star team of the competition.

Obviously, he wasn’t the only reason why France succeeded in the game.  We shouldn’t underestimate the fact that “Les Experts” had one more day to rest.  When you play nine games in such a short period of time, the physical stress always comes back to haunt you, no matter how deep your team is.  But as Guillaume Gille, Dinart’s sidekick on the sidelines, said after the game: “We did a good job resting our older players, while our younger players learned to take more responsibility.”

Indeed France did a great job doing so, something we hardly saw in the past, when Claude Onesta was still running the show.  He rarely changed his line-up and players like Nikola Karabatic or Daniel Narcisse, who rely a great deal on their physique, were worn out and tired, towards the end of a major tournament.  But with the emergence of players like Nedim Remili or Ludovic Fabregas – latter replaced the injured Luka Karabatic in central defense – Dinart and Gille were smart enough to trust them when the game was on the line.  It paid off.

Norway, meanwhile, ran out of gas, some might think.  Actually, I believe they overpaced at the end of the first half.  Within five minutes a three-goal lead turned into a one-goal deficit at the break, as turnovers allowed France to score some easy goals while getting the crowd back behind the team.

Instead of slowing the tempo somewhat in the second period the Scandinavians pushed too much and the defending champion took advantage.

When Valentin Porte, another very good example of France’s new tactics, put his team up by five goals, early in the second half, Norway was done.  Done physically – in some way – but mostly mentally.  Sometimes, experience, from my point of view, is a bit overrated.  Young players can represent pure world class as well.  But the last 35 minutes of the final showed how valuable experience can be.

Still, Norway can go home proud with their heads up high.  Some of the players were deeply saddened after the loss, but the team enjoyed a great achievement, after all.  The way the guys of Christian Berge played the game was fun to watch and quite succesful as well.  No reason to feel sorry for coming in second, against a superior team, on that day.  I see no reason to be disappointed for Norway.

In the meantime the French are celebrating their sixth World championship and continue to be the most dominating squad in recent handball history.  Hats off in honor of all their accomplishments over the past ten plus years.  Maybe some people don’t like their style, especially with young and fun teams like Norway, Germany or Slovenia emerging, but staying on top for such a long time is just outstanding.  Congratulations to France and a well-deserved title.