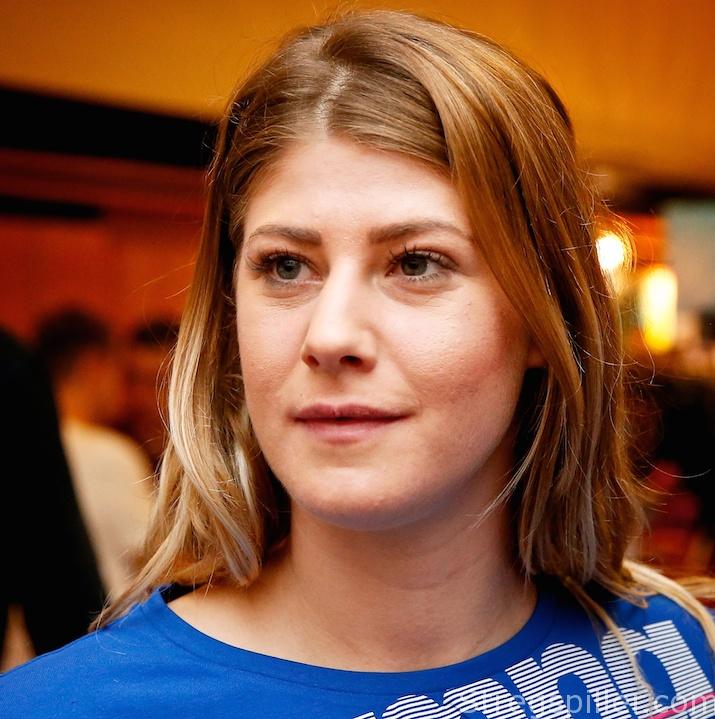 “I don’t feel any pressure”

After virtually having played her entire life in Buducnost, Majda Mehmedovic made one of the most remarkable moves prior to the 2016/17 season. She left Buducnost to join ruling Champions League winners, CSM Bucuresti.

“A piece of my heart will probably always be with Buducnost, and maybe I will want to go back there some day, but right now I focus on doing my best for CSM.

“I felt that I needed this change, and so far, I have had no reason to regret that I took the step.

“I did not take me long to adjust to the team, and I think I have improved with the club over the season.

“Every change brings about some new development, and I also feel that I have in the right direction after joining CSM.

“I have more courage to take some chances on court, and besides that, I got the opportunity to improve my English.” she says with a laugh.

Following her transfer to the reigning champions she has not felt any additional pressure.

“No, I fell no extra pressure.

“Of course, there will always be certain expectations, when you are good and play in an excellent team, but that is only natural. It really is something you have to live with,” finds the 26-year-old left-wing.

Happy to be back in Budapest

She is no stranger to playing a FINAL4, to say the least. In fact, this will be her fourth competition; she has participated in every edition of the season-ending tournament.

“I am really happy to be back in Budapest once again.

“Playing the FINAL4 has turned into a nice habit.” says Mehmedovic who also has one Champions League title under her belt already, when she succeeded with her former club, Buducnost two years ago.

“Ever since CSM were the underdog in 2016, I have noticed that many people expect us to win this year.

“This does not mean any additional pressure for me either, and I obviously hope we can go all the way once again – but it will be difficult.

“I am in no doubt that we will have be at one hundred per cent against Vardar, on Saturday in order to win.

“However, I am sure we will succeed.

“We want it so much,” says Maida Mehmedovic.