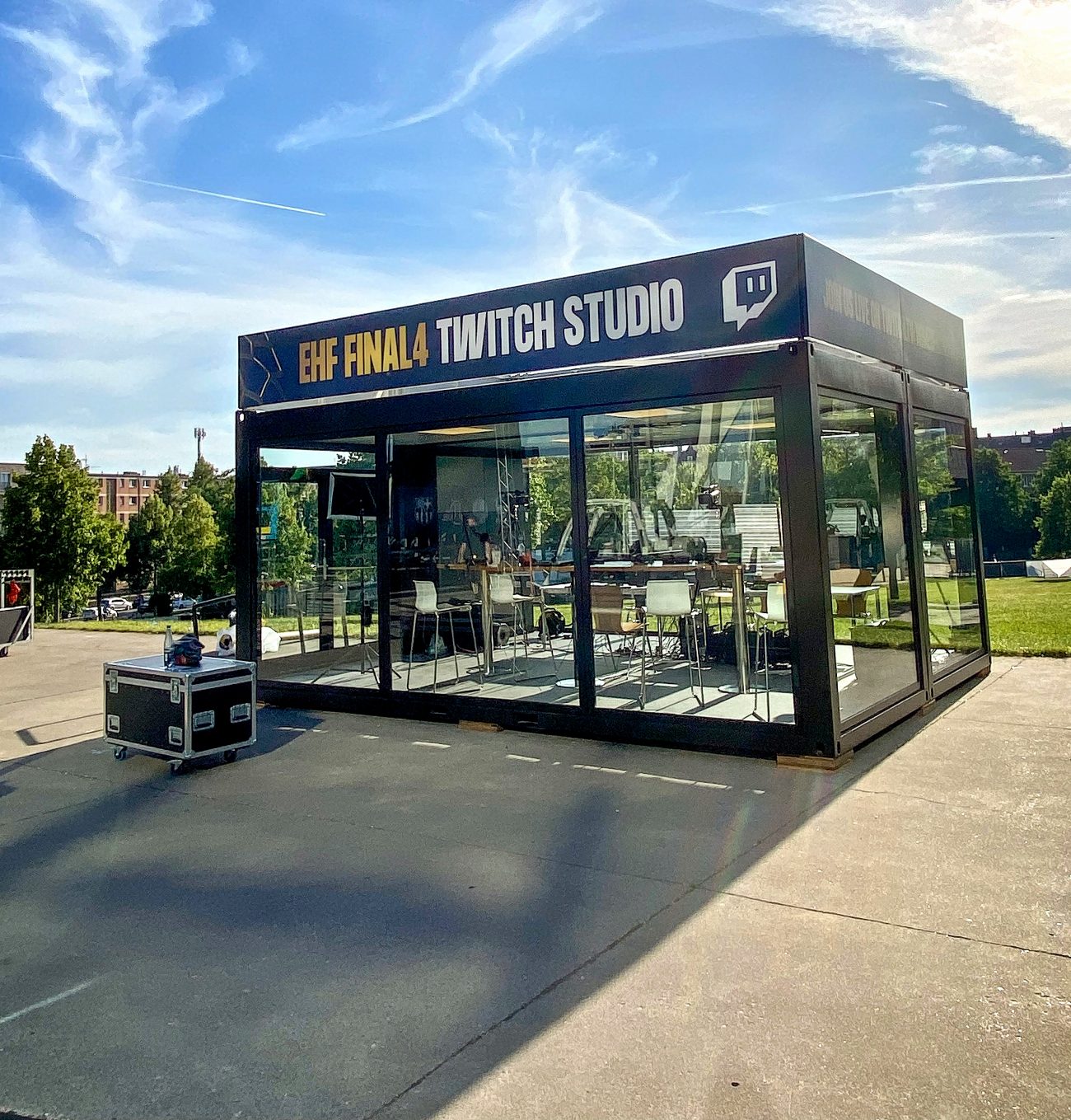 It’s one of the greatest innovation slogans and tagline of all time and while many sport organizations around the globe have succumbed to self-pity on the heals of the still lingering COVID pandemic and Russia’s invasion of the Ukraine, the European Handball Federation (EHF) has emerged with a breath of fresh air.

From pandemic to war

Just a few months ago, EURO 2022 was tetering on the brink as many of the pundits were calling for a premature end of the tournament as the COVID virus was spreading fast and furious among participating teams, officials, media representatives and fans alike.  The EHF stayed the course and finished the competition despite the headwinds.

One month later, Russia’s act of aggression against neighboring Ukraine led to a ban of all Russian clubs from the various European competitions and as a consequence two of the EHF’s key sponsors vanished from sight as well.

Fast forward to the Men’s EHF Champions League FINAL4, in Cologne – the pinnacle event in club handball shines brighter than ever before as the continental governing body continues to forge  ahead with new concepts to target younger audiences.

FINAL4 XIII in Cologne, will set some new standards for fan engagement around the world.

New tools and concepts for a younger demographic

The problems coming along with an aging population in the core markets of handball is hardly a secret anymore and has been a well-known and concerning issue – a development the EHF takes head-on.

Already at the Women’s Champions League FINAL4, in Budapest, two weeks ago, the creative  efforts of the EHF were at full display.

Next to working an array of social media channels, a much enhanced Twitch studio set-up, the use of several social media “Influencers” across different disciplines and several outdoor fan activities on game day, were just the beginning before the big event at the MVM Dome – the state-of-the-art home – of the Women’s FINAL4.  A brand new arena with a capacity to house 20.022 spectators  for a handball event.

15.400 showed up for the final match between Vipers Kristiansand and Gyor AUDI ETO KC, a new record in women’s club handball.

The men’s event in Cologne will aim to top what was so successfully on display in the Hungarian capital, a fortnight ago. The EHF Champions League final weekend will be accompanied by a more than 50 hours live stream on Twitch, the interactive live streaming platform.

The broadcast will start at 18:00 hours CEST on Friday, June 17th and last until after the final match on Sunday, June 19th, on www.twitch.tv/homeofhandball.

Renewed use of the aforementioned “Influencers” as well as other exclusive content  such as a live podcast during the final round of Champions League handball will try to grab the attention of existing and new audiences around the world.

From TikTok and Twitch to the Metaverse

And, to top it off, “in cooperation with Swiss company “collectID”, a limited range of the event”s merchandise t-shirts, provided by the EHF Marketing’s official supplier, will be equipped with an in-built “Near Field Communication” (NFC) chip.

If scanned by a mobile phone, the chip offers its user access to a content area which will be filled with exclusive behind-the-scenes videos and near-live match highlight clips during the EHF FINAL4 Men 2022.

A digital twin of the EHF FINAL4 merchandise shirt will be stored as non-fungible token (NFT) on the blockchain, turning the entire project into the first NFC-NFT use case in European club handball.

In a second step, the digital twin enables the possibility to build the bridge to the metaverse for European handball as an owner’s avatar would be able to wear the shirt in the virtual world”, according to an EHF press release.

While the latter effort may not appeal to everybody, who attends the FINAL4, it does cater to an increasingly tech-savvy audience and can serve as an important catalyst to engage and develop an entirely new market segment.

EHF FINAL4 to stay in Cologne

Cologne will continue to be the home of handball innovation for some more years as the EHF  just announced the extension of the contract with the city of Cologne and LANXESS arena until 2026.