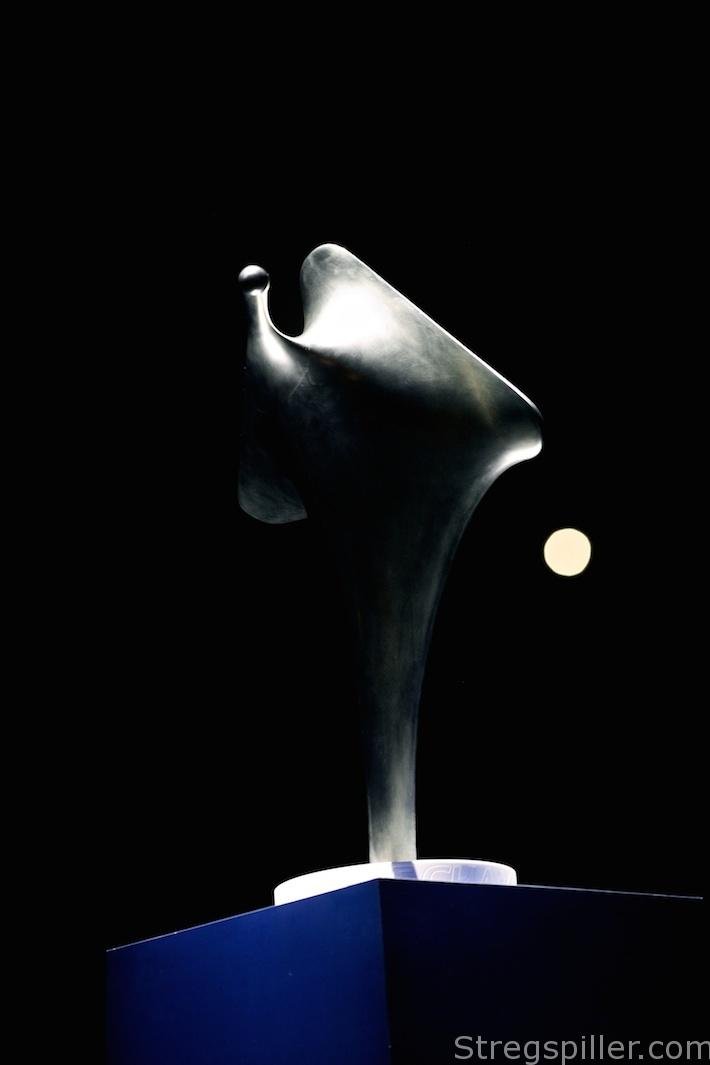 At Drammen HK, a dream is taking shape under the auspices of Norway’s former national goalkeeper Frode Scheie. His expertise is considered indispensable in forming a team that will fight to become a regular in Europe’s League of Champions in the years to come.  Glassverket, Drammen’s premier women handball club, has an opportunity to live that dream much earlier.

On the outset of the 2015/16 women’s EHF Champions League season at least two of the many outstanding questions will be answered between September 12-13 when two qualification tournaments will be played in Drammen (Norway) and Baia Mare (Romania), determining the two teams that will join Europe’s elite handball clubs en route to the 2016 Final4 in Budapest.

On paper it all looks cut and tried.  The Hungarian dream team from Gyor is widely expected to succeed in their endeavor to repeat the 2014 triumph when they won the inaugural Final4 tournament in their nation’s capital.  While the team may not have had the time to become just that – a well coordinated team – considering the abundance of new and the return of some “old” talent there seems to be no doubt that on Sunday night the women led by Spanish coach Ambros Martin will have joined Group C for the Main Round of Europe’s premier handball contest. What could possibly go wrong?  Potential and actual competitors from the Netherlands (Sercondak Dalfsen) and Serbia (ZRK Kragujevac) lack all that will be necessary to push Gyor to the edge – physical and mental strength, experience and a slew of world-class players just to name a few of the success factors that ultimately will impact the final result. How will the hosting club – Glassverket – from Drammen fare?  What are the chances that the team of Kenneth Gabrielsen could severely spoil the EHF Champions League party before its start?

It’s tempting to use Glassverket’s successful season opener vs. Byasen Trondheim (29:18) as a yardstick.  But Trondheim’s star has faded over the past few years. Once the top contender behind Norway’s All-Stars from Larvik HK, the women around Ida Alstad have been fighting a constant drain of talent and capital in recent times.  Now it’s Glassverket’s turn to challenge the status quo in Norway’s “Grundig League” and beyond.  After a strong and very satisfying 2014/15 season, coach Gabrielsen suffered a meaningful setback when his top player, Veronica Kristiansen, decided to move across the Skagerak, joining Denmark’s champion, FC Midtjylland, to play in the EHF Champions League.  Can her younger sister Jeanette, who has assumed some of her sister’s responsibilities, possibly join her?

But first things first – how long can coach Portengen’s women be a pain in the neck of Glassverket once they throw it off at “Drammens Hallen” on Saturday night?  Actually, the biggest threat to Glassverkett’s success may be sitting on Dalfsen’s bench – an experienced and skilled coach that knows how to execute the role of the underdog.  Nobody is expecting much of the Dutch squad aside from putting up a proper fight only to surrender to Kari Bratsett & Co. in the end.  But will it be that easy? Let’s see what Peter Portengen may have up his sleeves to turn a losing proposition into a handball fairy tale.  In a recent interview with EHF’s Bjorn Pazen, Portengen takes a realistic look at his team, acknowledging the consequences of the many departures from the club that has become the launching pad for so many Dutch handball careers.

While Dalfsen’s trainer may resort to some unorthodox measures to keep the handball contest with Glassverket as close for as long as possible, Aleksandar Radosavijevic, coach of ZRK Kragujevac will face mission impossible.  Simply put there are no white rabbits that can be pulled from a hat that will prevent the inevitable in the match against Gyor.  For the Serbian squad it will be all about learning while competing against one of the best teams in Europe.  The winning margin that Heidi Loke & Co. are going to put on the scoreboard will be the only unknown that remains between now and Saturday, when the two clubs square off in game one of the qualification tournament.

On Sunday night – if all goes according to expectations – Drammen’s fans will be treated to a true “handball fest” when the local team will take center stage and challenge the Hungarian powerhouse for the one ticket to the 2015/16 EHF Champions League season.  Admittedly, a number of things have to work in Glassverket’s favor not the least a defense working close to perfection in order to hang tight with Gyor for as long as possible.

Glassverket’s dress rehearsal against Tertnes Bergen on Wednesday night left much to wish for.  Shaking off a surprisingly clear 21:28 loss will be key in order to keep Drammen’s EHF dream alive – however unlikely it may be as most critics would argue.

It won’t be long before Glassverket’s rising stars will find out which dream definition applies: