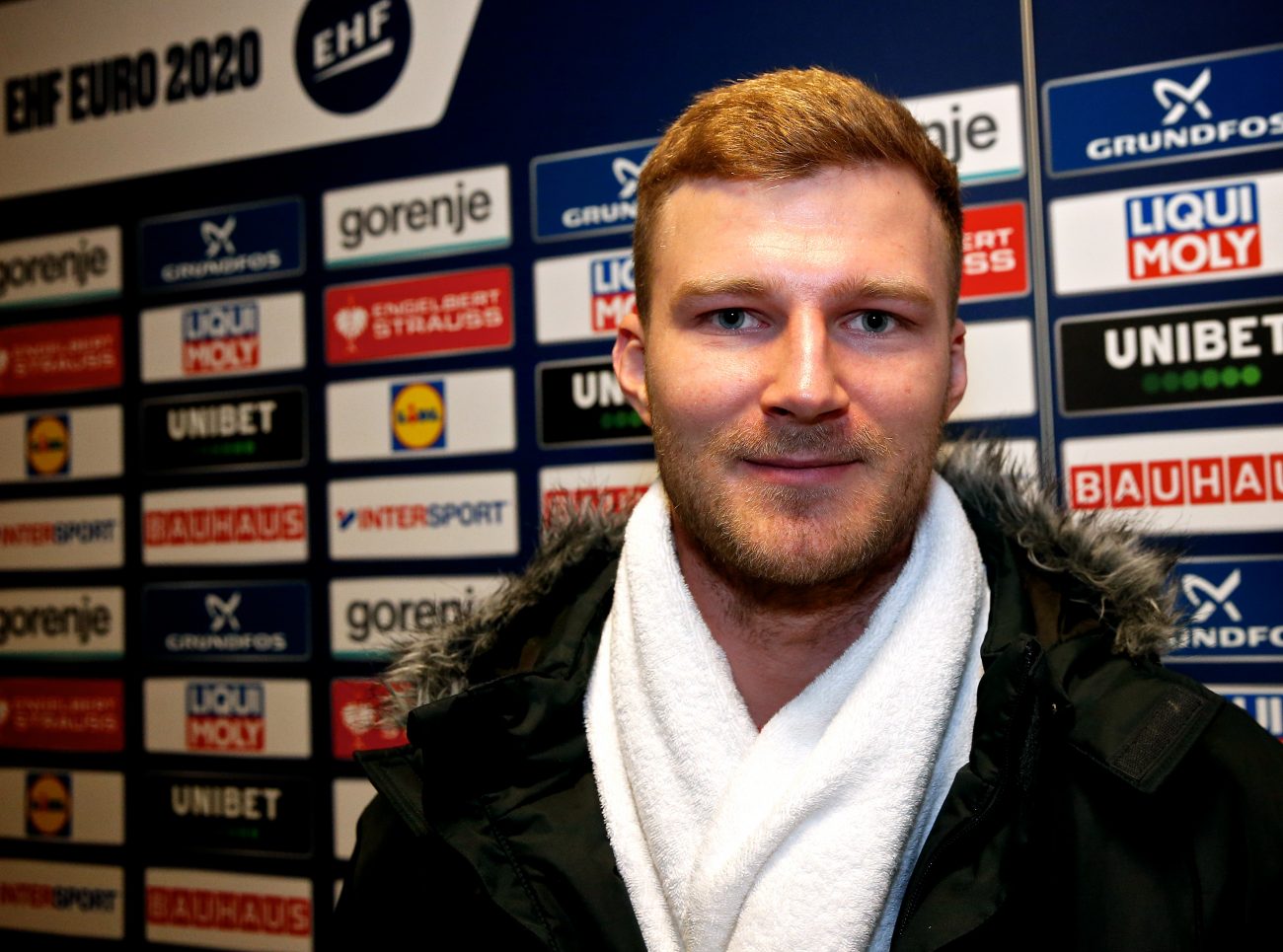 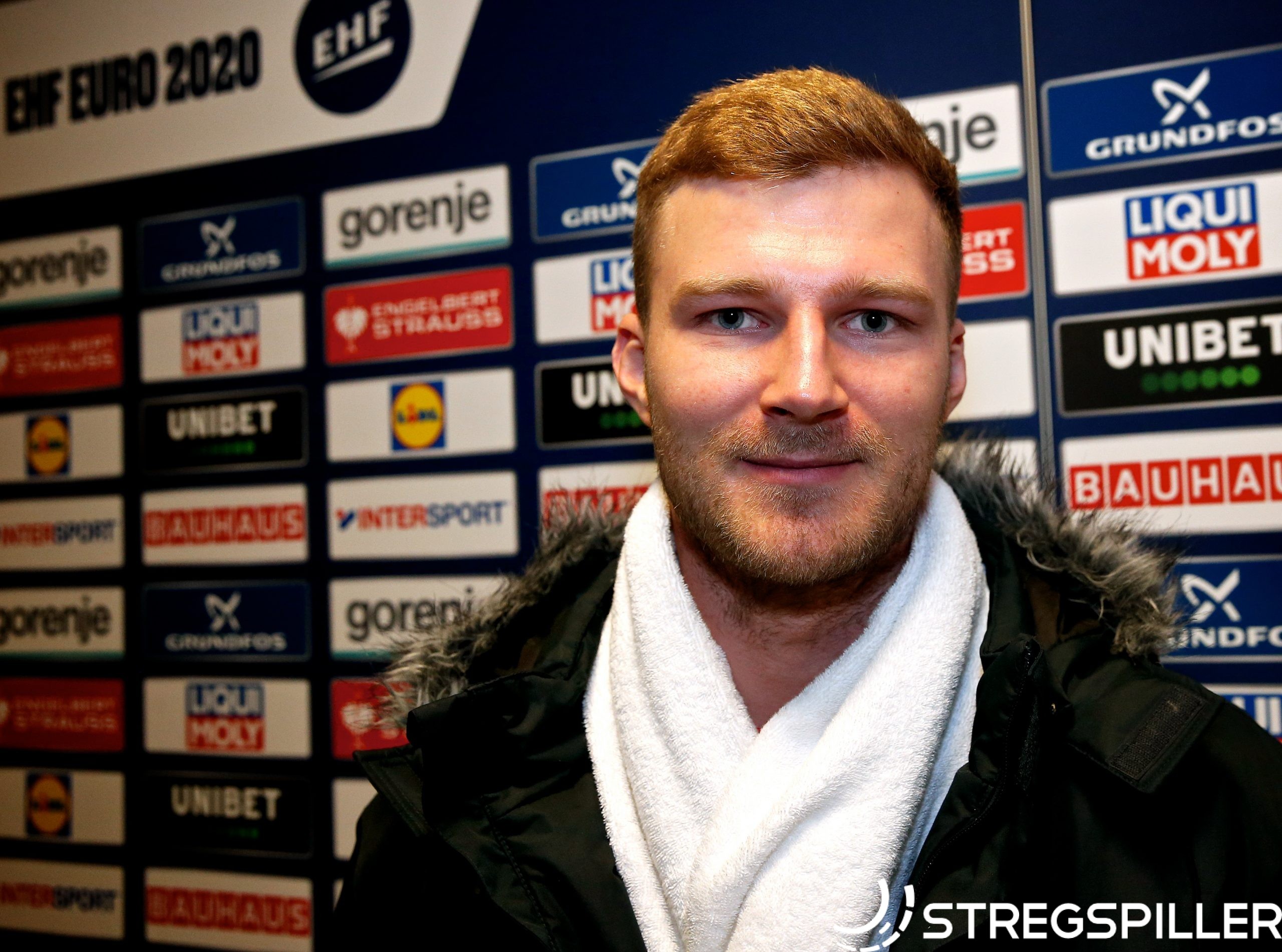 Stockholm – German international, Philipp Weber, is one of the players at EURO 2020, who has delivered an outstanding performance on more than one occasion.  Especially, in the match vs. Croatia the left-back from SC DHfK Leipzig was one of the most dynamic protagonists on the pitch.

Before the 5th place match, between Germany and Portugal his shooting percentage reads 69% – the most efficient shooter among all German backcourt players.

After the practice session of Team Germany, Philipp Weber reflected on the meaning of the official hashtag of the tournament: #dreamwinremember.

Looking back at EURO 2020, what comes to mind when reflecting on the hashtag “dreamwinremember?  Let’s begin with “dream”.

PW:  I’d say the match against Croatia was a small dream, not only for me, but the whole team.  The atmosphere and energy in the arena was something, which any athlete would like to experience at least once in their life.  This was exceptional – a real highlight.

In a recent interview with FAZ, DHB Vice-president, stated that playing in a half-empty arena like in Trondheim (Norway) emotions could not flourish.  Does this mean, that Team Germany can only deliver superior results, when a stadium is jam packed?

PW:  No excuse here – we certainly have to deliver even under those circumstances that he described.  Yet, it’s no secret that it’s easier to play more freely and make an additional mistake, when you know that 5.000 – 6.000 German supporters are in the arena.  Their enthusiasm will make up for it.  That’s a fact and it has helped us.

PW:  Winning the match against Portugal, then all is good.

PW:  I’ll remember a positive tournament if we can achieve 5th place.