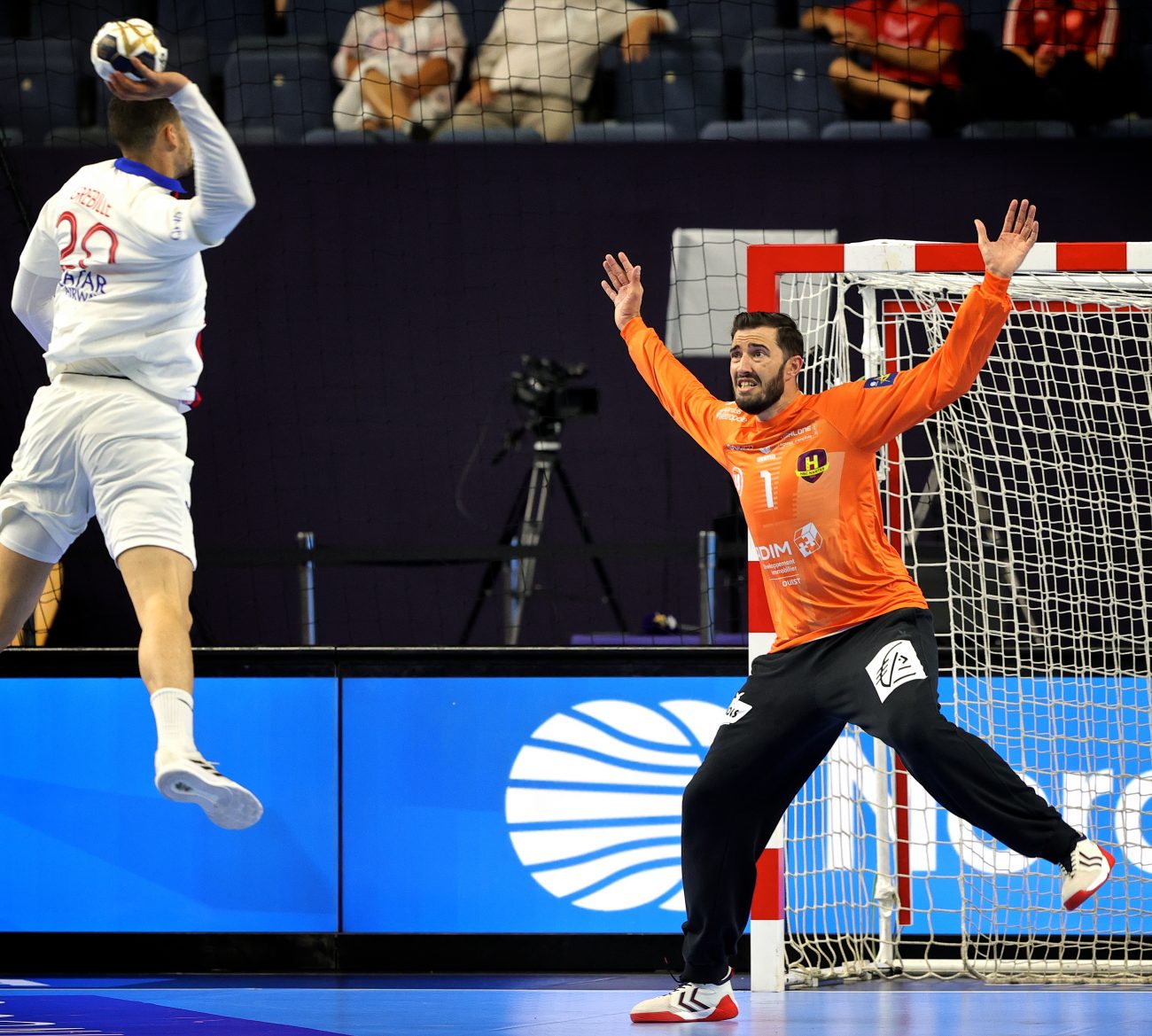 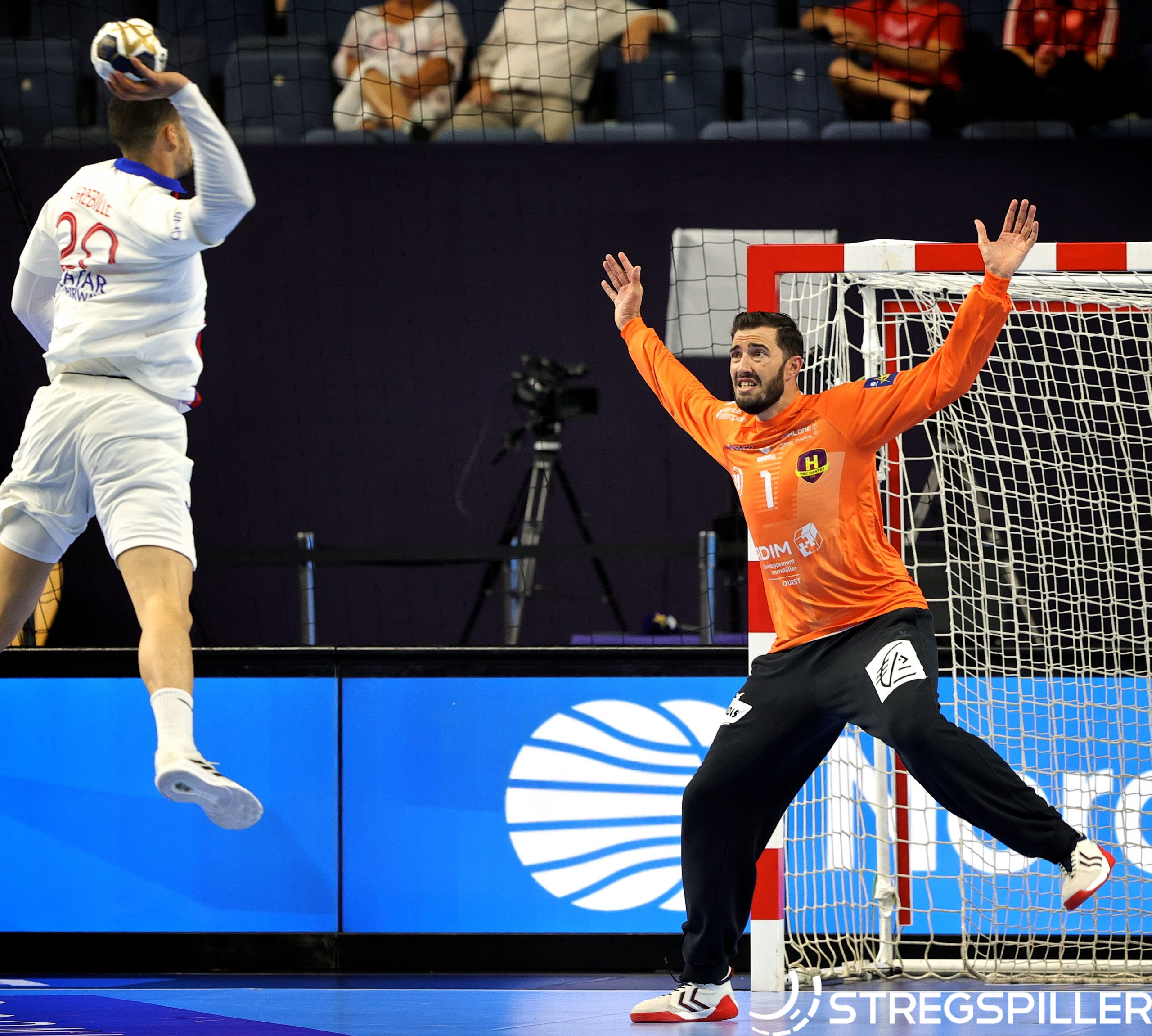 Paris were back in the game nobody wants to play and a game they know all to well, competing for third place for the fourth time in five trips to Cologne. They were left devastated after suffering the latest in a long line of upsets at the EHF FINAL4, letting a 5-goal lead go to waste against Aalborg on Saturday.

Nantes certainly had their chances to cause an upset against Barcelona but could have no real complaints at the end of the day, falling to a better team on the day. With club hero Rock Feliho calling it a day after this game, his teammates wanted to send him out on a high as well as defeating their domestic rivals.

Despite enjoying a higher scoring percentage and Cyril Dumoulin making 20 saves, Nantes’ 16 turnovers proved to be their downfall as PSG found another gear when needed to win 31:28 and maintain their perfect record in bronze medal matches in Cologne.

The match began with an exhibition feeling as both teams produced some moments of magic alongside a flurry of turnovers.

PSG looked the more fluid side and were creating way more chances but were thwarted again and again by Cyril Dumoulin, who was enjoying his final game as a Nantes goalkeeper by reaching double figures in saves in the first half alone.

Nevertheless, the Paris backcourt, manned by Mikkel Hansen, Nikola Karabatic and Dainis Kristopans, eventually controlled the pace of the game and opened up a four goal lead by the break.

Dumoulin continued his heroics in the second half as Nantes clawed their way back into the game with Aymeric Minne leading the attack while Pechmalbec and Feliho were making the centre of defence a no-go zone.

A scorcher of a shot into the top corner by Lazarov drew Nantes level and with it came a timeout by Raul Gonzalez, bringing on his first-choice team for the first time, with 10 minutes, remaining, in search of the bronze medal.

That timeout made all the difference. Dylan Nahi scored a quickfire three goals as PSG controlled the final 10 minutes and claimed their fourth bronze medal.

“I’m feeling a lot of frustration, we had an opportunity to take the lead with a good shooting chance at 24:24 and then when you are behind, the ball is always heavier. We can only be disappointed because we had a lot of ambition for this weekend.

“I hoped to leave with a win against Paris but after the frustration, we can look at our season as a success and now can enjoy some holidays.”

“It is never easy to play such a game after losing, to come back the next day and play against a good team, it is a real mental thing.

“We played a good first half, building a four-goal lead but missed some easy shots in the second. At 24:24, we still had some energy and players on the bench to bring on and we are really happy to end the season with a win over a French team.

“I am really proud and happy to be part of this team, it was not a certain thing to be here after the injury.

“I hope to be part of the French team now, have a great training camp and motivate my coach to bring me to Tokyo.”