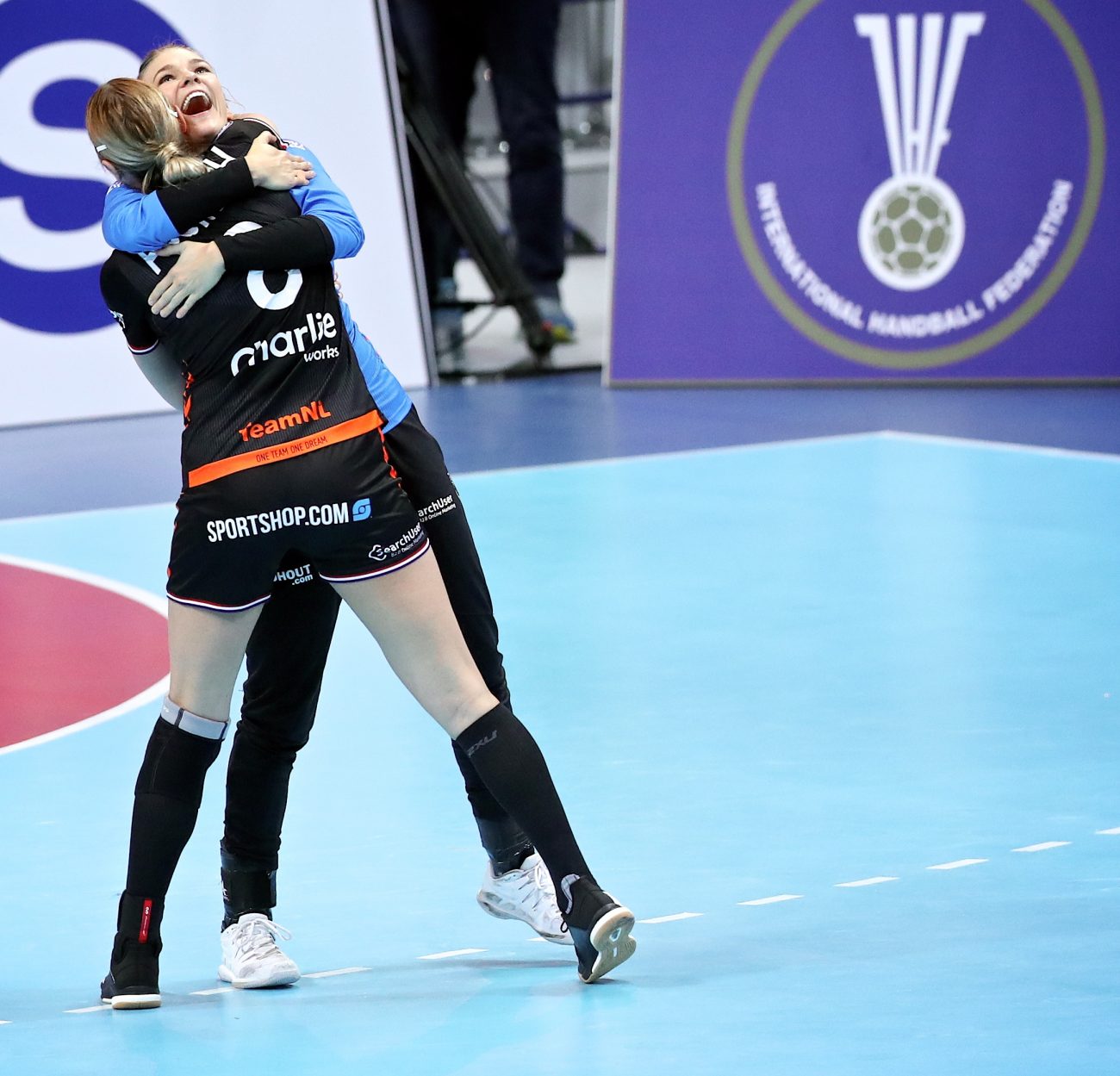 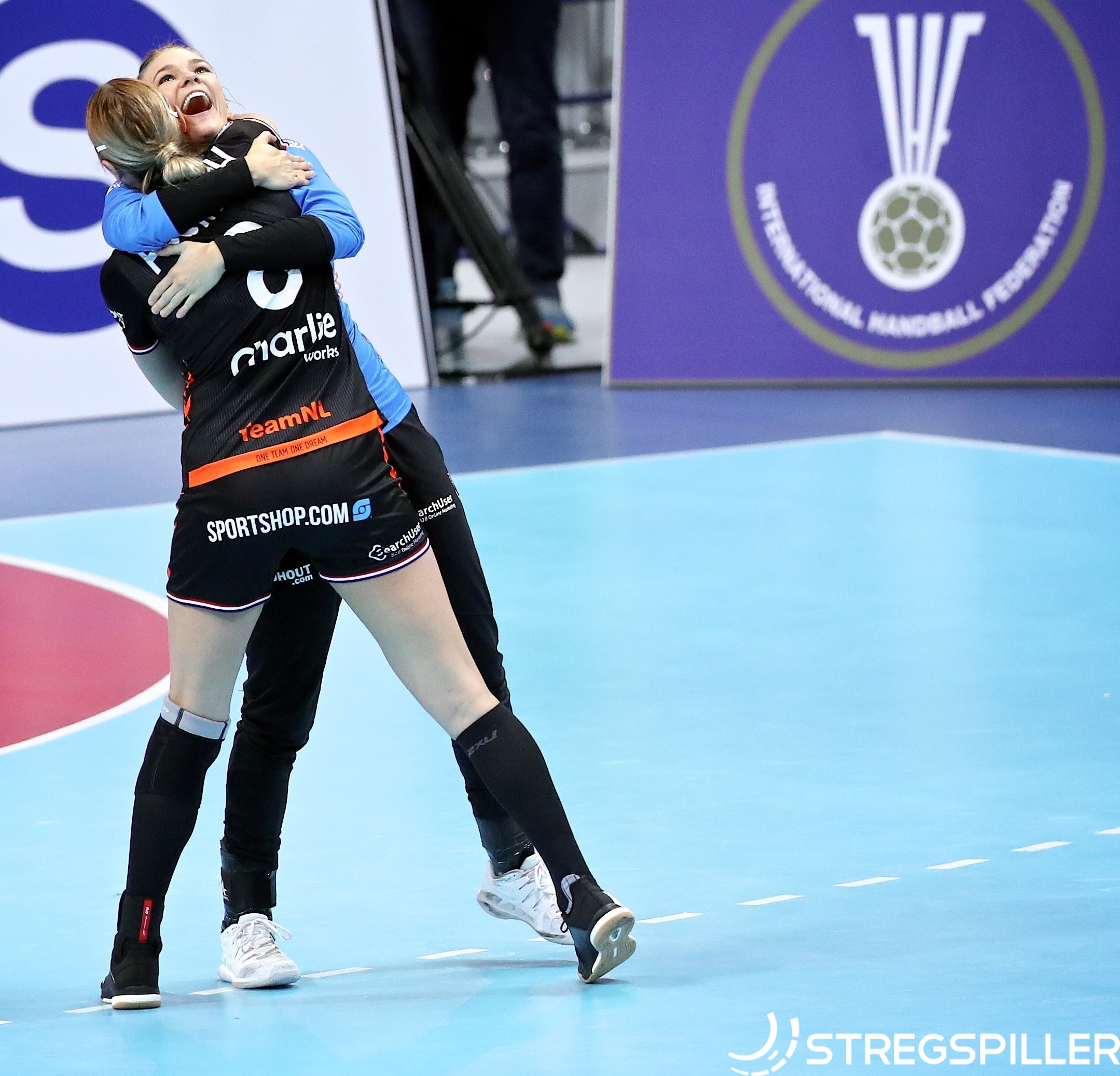 Match of the day – Serbia vs Netherlands

With the Netherlands’ shaky start to Japan 2019 and Serbia giving Norway a serious test two days ago, this was a highly anticipated clash. However, only one side was at the races today and it was the speedy Dutch.

There was so much at stake coming into this one. With the sides level on points, the winner would take a big step towards the main round and potentially guarantee points to take with them, while the loser would be in serious danger of elimination.

No danger for the Dutch. They flew into a commanding lead early on and never looked back. The two styles of play and their execution left for a complete mismatch and the Netherlands won 36:23.

The Netherland took a relatively direct approach to attack, with players keen to take on their defenders, drawing others in and creating space, while Lois Abbingh was happy to mix things up with the odd shot from distance.

After suffering for the opening 10 minutes, Serbia tried to counter the Dutch with a 5-1 defence, to which they replied with two line players and continued to dominate.

Serbia’s own approach was more considered, with Kristina Liscevic covering vast swathes of the court from the playmaker position, setting up more elaborate ways in an attempt to unlock a lively Dutch defence, but this appeared to play right into their hands.

Estavana Polman and Kristina Liscevic, teammates at Esbjerg last season, were going to have a big say in how this game developed as both occupied the playmaker position.

Many feared for what life after Nycke Groot’s international retirement would hold for the Dutch, but Polman looks to have filled the massive shoes left behind with aplomb.

While Liscevic covered so much space off the ball to overload one side and try to create space, Polman was happy to move onto the ball from an empty switch, take on and invariably beat a defender with two steps and keep the ball moving.

Liscevic was brought off after 15 minutes, but enjoyed a somewhat better second half and scored six goals from the penalty line, but Polman came out well on top with eight goals in a well-rounded and impressive performance.

Matches involving the Dutch usually involve a plethora of attacks and shooting opportunities for both teams, thanks to the breakneck speed at which they operate.

However, Serbia were restricted to a mere 42 shots over the 60 minutes, compared to Netherlands’ 58.

To put this in perspective, the incredibly tight and low-scoring Brazil vs France draw saw the sides take 36 and 35 shots respectively.

Serbia’s shooting percentage was actually not bad, 55% compared to 62% from the Dutch, but they simply could not create enough opportunities as their opponents controlled them in defence with forced turnovers and stolen balls aplenty.

No rest for the wicked at this World Championship and both teams are in action again tomorrow. It’s a group final between the Dutch and Norway, while Serbia and Slovenia are level on four points and battle for a place in the main round.