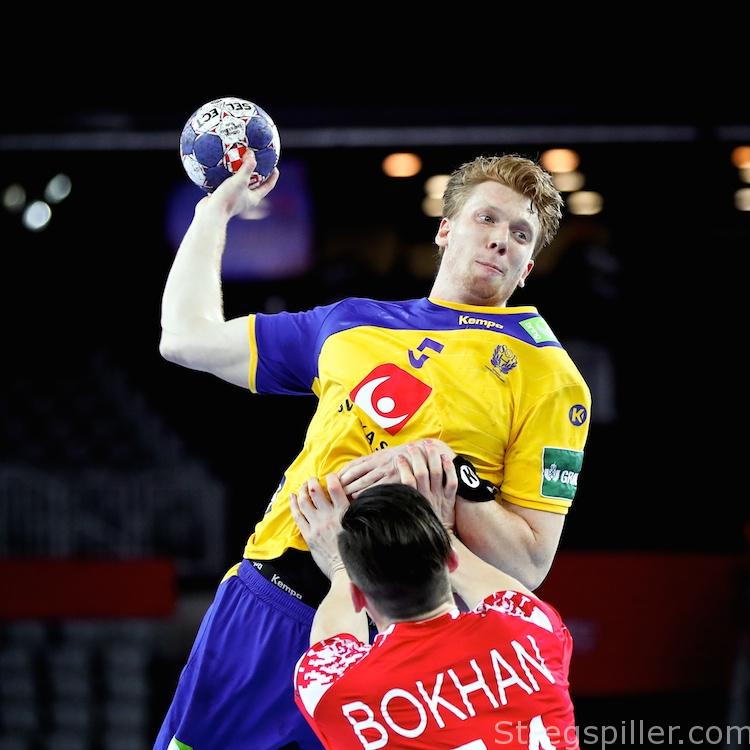 In Group I, neither France nor Sweden had any trouble winning their respective matches in Zagreb, on Monday night.

While Serbia entered the game without a chance to proceed further in the tournament, France could take an important step towards the semifinals.

Strange as it may seem, ‘Les Experts” could not make things completely clear even though a win would bring them on eight points.

A scenario with France, Croatia and Sweden – all finishing on eight points – and goal differential becoming the deal-breaker, could still occur.

A big question was if the Serbs would have the moral to challenge the French in any form or shape.

Just as expected, the match never got exciting.

At least, the few in attendance at Zagreb Arena, saw plenty of goals, but France were simply too much to handle for a Serbian team that had bowed out of the tournament, mentally. And French head coach, Didier Dinart, got an opportunity to test his bench.

The match began in dramatic fashion with Luka Karabatic receiving a two minutes suspension just 25 seconds into the game, and Serbia’s Mijajlo Marseinc was sent off with a red card after barely two minutes of play.

Some might find it curious that Serbia were leading 6:4 after 10 minutes, but it did not take France long to set things straight and soon thereafter they were in the lead 10:7.

The drama ended here. For the rest of the half, France kept increasing their lead, with seven goals up for the first time at 17:10. At this point, it was impossible to see how Serbia could come back into the game.

As France continued building their advantage, coach Dinart used the opportunity providing court time to his bench players, who were more than strong enough keeping Serbia at bay.

In the end Luka Karabatic and Raphael Caucheteux shared first place on the goal-scorers´ list with eight goals each.

France stayed on maximum points as the only unbeaten team in the tournament.

Sitting on top of Group I (8 points), they are almost certain to be in the semi-finals.

Serbia must look forward to one more match against Belarus before traveling home. 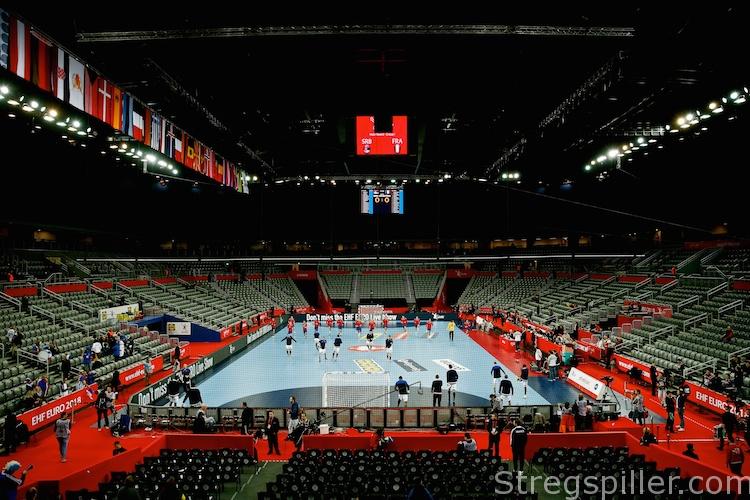 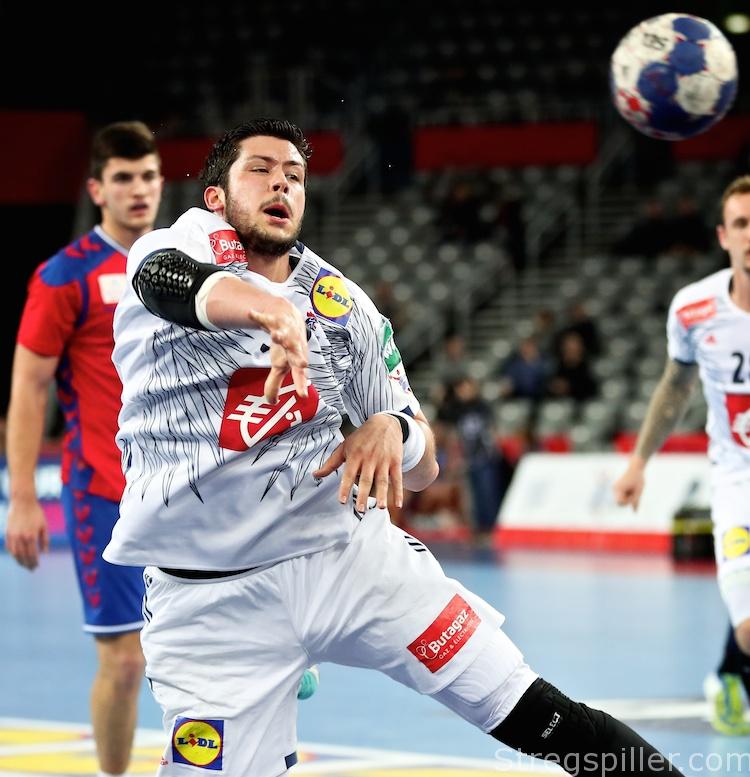 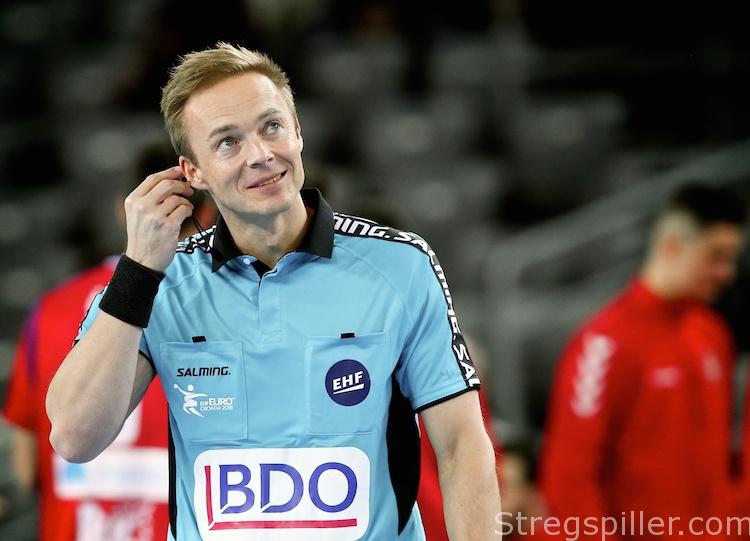 The prerequisites before the final game on Monday, night in Zagreb, were the same as with the previous match.

One team (Sweden) was fighting for a semi-final berth against a squad (Belarus) already eliminated from the competition.

Just like France in the earlier game, Sweden were the odds-on favorite in this encounter.

Sweden boosted their semi-finals hopes with an easy victory against a Belarusian side that have no role to play at the championship anymore.

Twice, the Belarusians appeared to be on their way into the match, but Sweden was quick to extinguish any glimmer of hope.

Both teams began with an exchange of some sloppy shots, but the Swedes were first one making their efforts count. But not even a brave performance from Ivan Matskevich in goal of Belarus – by the middle of the first half he had a saving percentage of 60 – could stop Sweden from getting ahead 9:4.

Three Belarusian goals in a row forced Sweden´s coach Kristján Andrésson to call for time out and soon thereafter, the Scandinavians found themselves back in a five-goal lead, changing sides at 16:11.

Once again, Belarus seemed to be on their way to make the game an interesting one, as they scored the first three goals in the second half, reducing the deficit 14:17.

However, the next three goals belonged to Sweden and they would not surrender control again.

At 23:15 in favor of Sweden (43rd minute), the game was decided and lost whatever level of intensity was left at this point in time.

Coach Andrésson made use of his bench as Sweden built a 10-goal advantage before settling at 29:20.

Sweden is now level with Croatia (both on 6 points) after round two of the main round and two points behind France.

The Swedish chances to proceed to the semi-finals are still intact, although they are not in charge of their destiny.

Norway harbors a theoretical hope as well to reach the semi-finals.