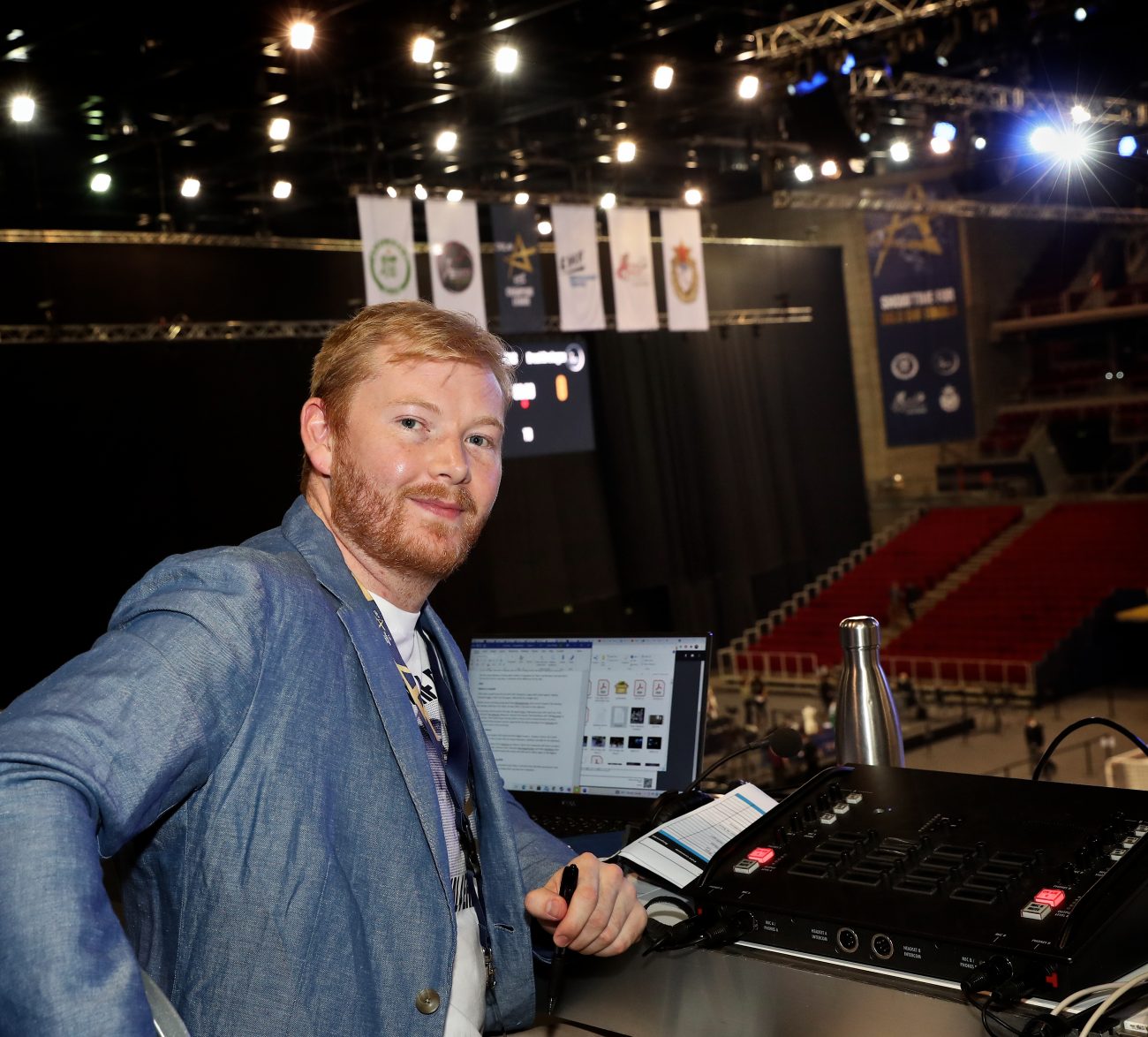 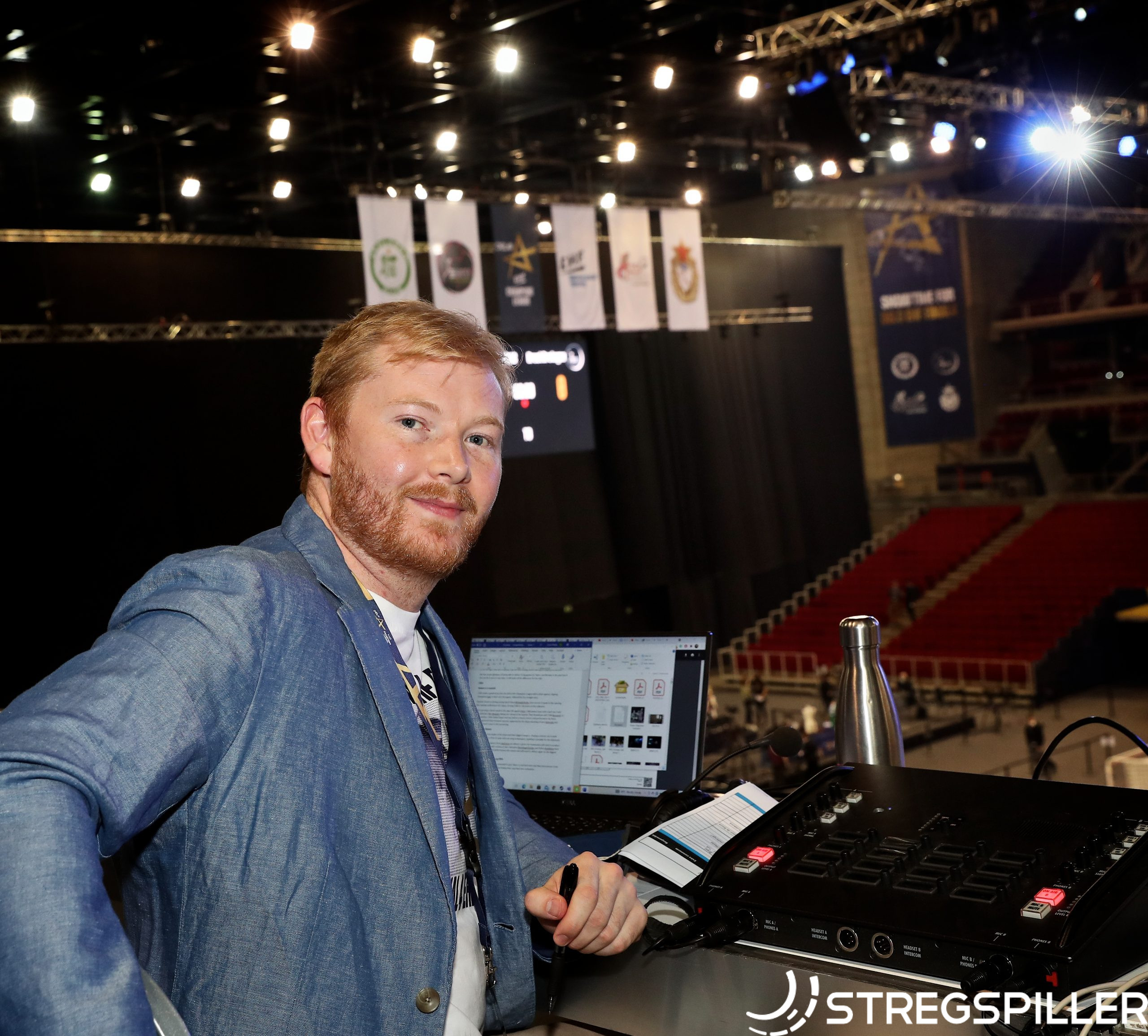 We’re being spoilt with a second EHF FINAL4 in Cologne in the space of six months and while last December’s event saw four expected heavyweights battle it out, this weekend treats us to a more funky and unexpected quartet – just how we like it.

No matter what happens this weekend, there are some interesting subplots to delve into. We all know that Barça and PSG come into the event as favourites and should meet in Sunday’s final but what should happen rarely does happen around here. Here we look at how the teams reached the season finale and the factors which could account for more surprise results.

PSG’s road to Cologne has been rockier than usual but the bumpy journey may well have taught them something new about themselves.

The season began in dire fashion with three defeats in the opening four matches and an ACL injury to talisman Nikola Karabatic. With the team disjointed and in need of some soul-searching after a soft semi-final defeat at December’s EHF FINAL4 2020, PSG began to hit form in the new year with loan signing Luc Steins running the show in attack.

Steins impressed so much that he was signed permanently and his move could turn out to be the most significant of the season. Having injected speed and guile into PSG’s backcourt, fellow new arrivals Elohim Prandi and Dainis Kristopans began to look more like themselves, just in time for the huge quarter-final showdown with THW Kiel. Despite falling behind in the first leg, after dominating much of the contest, Raul Gonzalez’ men showed maturity and composure under pressure to beat the reigning champions.

Who will get the nod to control PSG’s attack in the crucial moments? Steins has been the man trusted to add a new dimension to this team but with Mikkel Hansen waiting in the wings and Nikola Karabatic back in the squad, will Raul Gonzalez revert back to the bigger names?

Aalborg did not take the classic route to Cologne in terms of results, with a 50:50 split of wins and losses in a group stacked with pre-season favourites. Aalborg were floating in mid-table but one particular result sparked a new belief, a victory away to Veszprém in the group phase.

From there, Aalborg gifted us two of the tightest clashes in the knockout rounds, edging out Porto on the away goals rule, before surviving a comeback attempt by Flensburg in the quarter-finals.

Those results put Aalborg in the news for their on-court efforts but they were regular headline-makers throughout the spring with the signings of Aron Palmarsson for next season and Mikkel Hansen from 2022. All the talk was about them becoming a contender in years to come but they have delivered the goods with their current squad.

Aalborg are in the middle of what must feel like a major championship in itself with up to seven games in 19 days in the Danish league final, Danish Cup and FINAL4.

It is hard to say whether this consistent run of games will be of benefit to them, or whether the intensity will be too much to handle as they compete in Cologne for the first time.

Nantes are back in the big time, reaching Cologne for the second time in only their fourth season, but that achievement seemed a distant dream for much of this campaign.

An eight-goal away win over Kiel seemed like a false dawn as five defeats in the next six matches followed. A number of absences through injury or COVID left Nantes short on experience and forced them to throw some young players in at the deep end.

Suddenly, a glimmer of hope appeared in a Match of the Week towards the end of the group phase and a big win over Aalborg, leading to a strong finish and a bit of momentum for the knockout rounds with players returning to full fitness.

Nantes love being the underdog and they proved able to bite as well as bark against two more heralded opponents. With Emil Nielsen catching fire between the posts, Dragan Pechmalbec catching every ball coming his way on the line and the likes of Kiril Lazarov, Eduardo Gurbindo, David Balaguer and Valero Romero using their combined decades of experience to good use, “Le H” delivered time and time again to cut two genuine title contenders’ seasons short.

In order to stand a chance against Barcelona, they will need to stop their attack. As Rock Feliho told us himself: “If you want to win against Barcelona, you have to take risks. We will try to do things that disturb them and take them out of their comfort zone.

“Our defence will be key, it always is, with the goalkeepers and we are lucky to have this blondie devil Emil Nielsen, who is incredible at the moment and gives a lot of confidence to the defence to do things to make it as difficult as possible for our opponents.”

If they are able to pull this off and get away with it in the referees’ eyes, they will ruffle a few feathers.

This season has been perfect for Barcelona as they have torn through their opposition time and time again en route to a perfect record in the 2020/21 season. Too perfect perhaps?

Well, you might think so if it were not for their defeat at Christmas to Kiel. Although it technically belongs to last season, the memories and emotions attached to it very much belong to this season.

They have been pushed hard on occasion by the likes of Nantes and Aalborg but have been supreme for the most part with double-digit victories in three of their four knockout matches.

This weekend marks the end of an era for the club with Xavi Pascual, Raul Entrerrios, Cedric Sorhaindo, Aron Pálmarsson, Jure Dolenec and Kevin Møller among those leaving the club – will that ease or add to the pressure?

In recent years, Barça have crumbled under the weight of expectation in Cologne, letting comfortable leads fall by the wayside and not getting the job done after playing the best handball all season.

The changing of the guard may mean that they play with more ease and express their handball more freely this time around but nothing is ever certain with this team when they step into LANXESS arena.