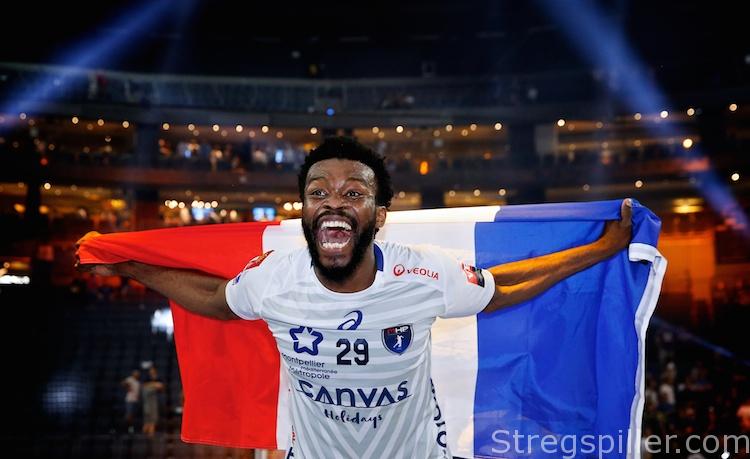 “I am over the moon with joy, like the rest of the team.

“Of course, it was two teams who knew each other very well, but it turned out that we had more energy at the end. There is no doubt in my mind that our defence was decisive, as it always is in this kind of matches. I mean, if you do not defend well, you end up by conceding 36 goals or something like that, and then, it does not matter how well we play in the attack.

“I do not want to compare my win with Kiel in 2007 with this one. They are both great experiences in their own way, and I enjoy this triumph just as much, as I enjoyed the first one.

“This one may have been more unexpected, but just as great.”

“I do not want to talk much about my own performance. It is easy to do well in goal, when you have a defence in front of you like the one I have, and particularly the one I had in front of me today.

“However, our entire team stood together today, and that was actually the real secret behind our triumph.

“Another part of the reason is the fact that some of the players who usually do not play much came on and contributed well today, when some of the key players needed a rest”

“This triumph is so much more impressive considering the fact that we lost the possibly deciding match in the French championship against Saint Raphael on Tuesday.

“We were all very sad after that defeat, and we only had three days after that match to prepare for our semi-final against Vardar.

“However, we overcame that hurdle and that gave us faith and extra energy for the final today.

“It was a triumph for our entire team.”

“We ran out of energy at the end.

“As we managed to equalise twice in the second half, we though on both occasions that we were on our way to turning the match, but at the end, Montpellier turned out to have more resources and their win is obviously deserved.

“Playing the FINAL4 again was an experience, I did not even expect to achieve, so even though I only have one match left in my career, and even though I missed this trophy, I am still a happy man!”