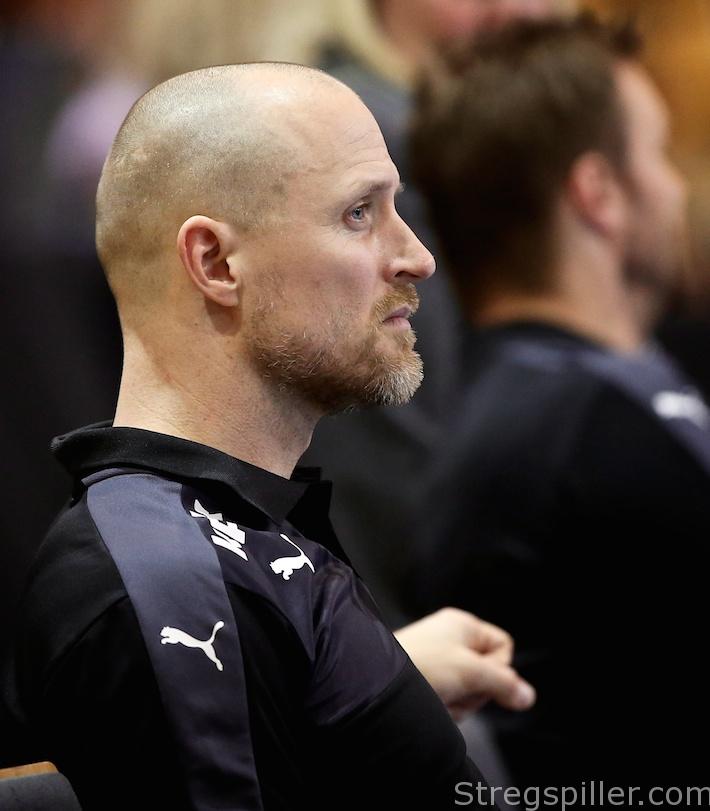 ANALYSIS – Norway was the only consistent team, as the three Olympic medalists from Rio and Denmark met for a final test before the European championship starts in Sweden this upcoming weekend.

As the only team, Norway showed consistency, when the ruling European and World champions won the Golden League tournament, also known as Møbelringen Cup, in Stavanger, this weekend.

All three Olympic medalists from Rio – Russia, France and Norway – participated, and so did Denmark in this last test before the European championship begin in Sweden this coming Sunday.

For all national team coaches, these last tests before any major championship are always a balancing act between getting some realistic match practice and not showing your cards.  Not all of them, anyway.

But what did we actually see in Stavanger?  Let’s take a look at the contenders team by team.

After Norway´s 29:20 win against France, the Norwegian Handball Federation already stated on its website: “EURO ready!”

It has to be said that Norway was the only consistent team in the tournament, winning all of their three matches.

In general, their defense formations appeared a bit stronger than in the Olympic competition three months ago and Thorir Hergeirsson, who has been severely criticized for some of his nominations, can sleep well during the next few days.

He got his opportunity to experiment and most of them were successful.  Norway began by sweeping Denmark in the first half of their opening game, when Camilla Herrem & Co. were leading 14:5 before allowing the Danes to take part in the action.  Still, Norway never took the foot of the pedal, and after a 17:10 lead at half time, they won the game 31:25.

In their second match, they only needed one good half to defeat France by nine goals.  France were leading 14:13 at the mid-point of the game before being run over by a fast and physically strong Norwegian crew.

In the final encounter, Norway avenged the lost Olympic semi-final against Russia, without reaching the amazing quality of the unforgettable handball battle in Rio, of course.

Hergeirsson allowed himself to keep Nora Mørk on the bench for the entire 60 minutes and still earn a 28:26 win, which was much more secure than the final result indicated.

If we learned one thing about the Russian squad, it is the quantity and quality of individual players that Evegenii Trefilov can pick from – it applies to all positions.

Stability, on the other hand, is not exactly a key characteristic of his team, at least not in these test matches.

Russia started in convincing style with a 30:23 win against a French team that only impressed me during the opening minutes.

In game number two, Team Russia showed once again that they are apparently unable to play successful handball against Denmark anymore.

Having lost by 10 goals against the Danes in the earlier edition of the Golden League in Denmark, in October, this time Russia lost by eight.

Trefilov will have to do something about this “Danish syndrome” in a hurry, as the two teams are very likely to meet in the main round at EURO’16.

Olivier Krumbholz has some work to do, to get his team ready for the European championship, especially mentally.

Some of his players looked tired after the Olympics and a tough fall with plenty of Champions League obligations for many of them.

France started rather well in their opening match against Russia, but it did not last long, and in the end they were without a chance, recording a 30:23 defeat.

Against Norway, a very promising French performance lasted throughout the first half, but in the last 30 minutes of play, Krumbholz had to watch his team being run over 29:20.

And in their last game against Denmark, where the level of handball was as low as the score, France finally recorded a victory, beating the Danes narrowly – 20:19.

The match provided at least one refreshing insight.  France refuted the myth that defending seven- against-six will automatically force the defending team to a 6-0 formation.  As Denmark chose to play seven-against-six for about half of the game, France stuck to their 5-1 defense – and with much success.

If only Denmark could play against Russia all the time, they would probably become European champions – it seems.

Once again, the Danes outplayed and outran their Russian counterparts.  Unfortunately, there was such a big difference between the Danish performance in this particular match and the other two games that make it understandable, why coach Klavs Bruun Jørgensen is still in doubt, where his team stands right now.

In the 31:25 defeat against Norway, the Danes were only allowed to play along, when the Norwegians allowed it, and against France they executed one of the weakest offensive games in a very long time.  For about half of the match, Klavs Bruun practiced seven-against- six – without much of a pay-off – apart from plenty of sprint training for goalkeeper Sandra Toft who had to rush to and from the bench again and again.

The tournament also indicated that Kristina Kristiansen´s days in the national team may soon be coming to an end.  “Mulle”, once Denmark´s indisputable number one playmaker, was neither seen on court against Norway nor against France.