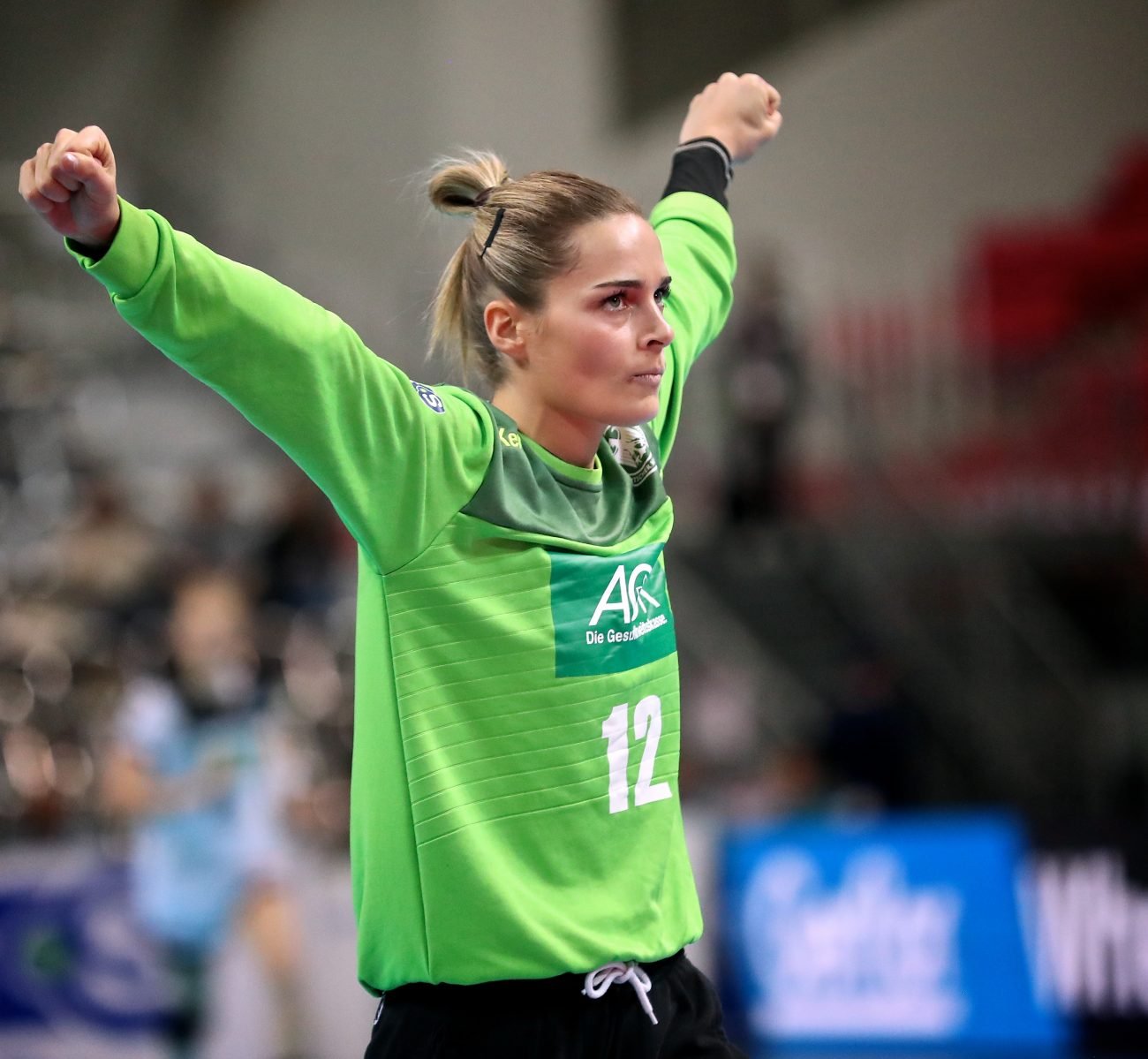 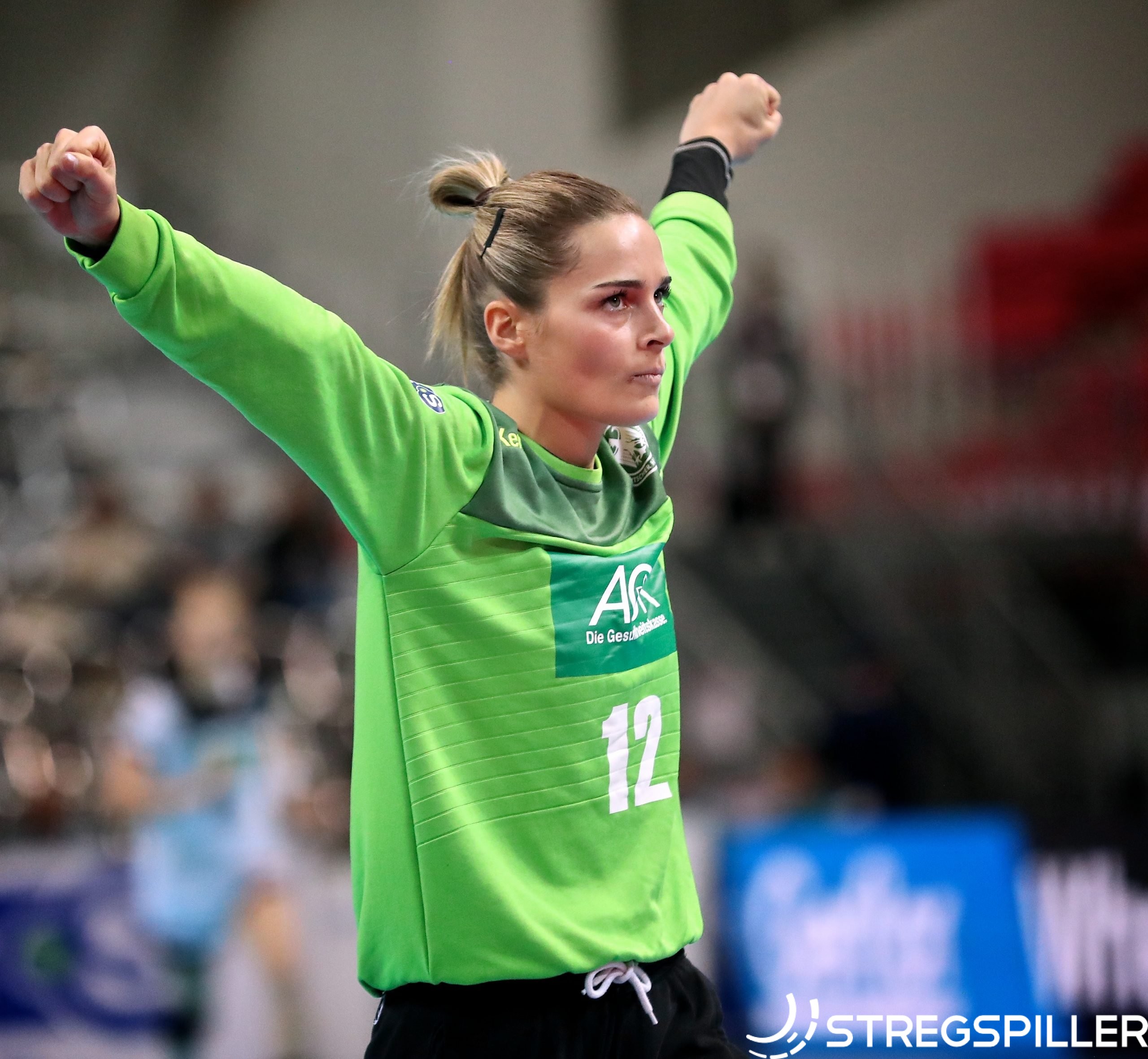 “Every player knows the importance of this game and we want to win it.”

It has been a grueling schedule for the German women’s national handball team at the 2019 World championship in Kumamoto (Japan). Already during the group phase the squad was facing handball powerhouses such as Denmark and France, a surprisingly agile Korea and the 2013 World champions from Brazil. Only the match against Australia allowed for some relief.

Still, after the initial five games of the tournament Germany entered the main round with three of four possible points, while the reigning World champions from France had dropped out prematurely.

What followed was a strong showing against the bronze medalist from EURO 2018, the Netherlands (25:23), a difficult game against Serbia, which was lost 28:29 in the dying seconds and the daunting task of having to beat mighty Norway in the very last match of the main round. Despite another strong effort of Naidzinavicius & Co. the team could not keep up with the Scandinavians, who settled the score at 32:29. A draw would have taken the Germans to the semi-finals at World Cup XXIV.

Goalkeeper Dinah Eckerle is the one German player who has been spending most of her time on the court – 392 of 480 possible minutes. stregspiller.com talked with her on the day after the emotional loss against Norway.

“Immediately after the match against Norway we were very disappointed – it was very quiet in the locker room and it took some time before we were able to lift up our heads again.

“This morning we met and talked with Henk (Henk Groener, the head coach of Germany ed.) and talked about the current situation and the twist and turns of this tournament. At that time we had somewhat recovered and you could already detect a smile here and there.

As mentioned before eight games in twelve days had taken a toll on the team, not only physically but mentally as well – Dinah Eckerle agrees.

“We already had a very difficult path during group play and now in the main round as well.

The number of games in such a short period is an enormous strain on the body, no doubt.

“Generally speaking I think we dealt with it quite well, but whenever we faced back-to-back games you could see that we did not perform as well in our second match.

“And maybe this was the reason why we did not keep a cool head during crunch time, especially in these two games (i.e. France and Serbia). We just could not get these matches over the finish line.

Ticket to the 2020 Olympics

It would have been the first time since the 2007 World Cup in France that Germany could have made another semi-final appearance. Instead they will play for 7th place against Sweden, a spot that will assure participation in a qualification tournament for the 2020 Tokyo Olympics.

As intensive tactical preparations are not feasible at this stage of the competition, the match against Sweden will turn into as much a mental- as well as physical battle. Eckerle insists that there will be no lack of motivation even after having missed the semi-finals.

“As we were playing the last match of the main round, we knew right away that we would play against Sweden.

“There’s no question – every player knows the importance of this game and we want to win it. This is just one reason why we came here – we will be fully motivated.

Looking beyond Germany’s task against Sweden on Friday, is there any team that Eckerle considers the odds-on favorite to win the World Cup?

“I really haven’t seen a whole lot of what happened in Groups C and D. But, of course, I did notice that Russia went through the competition almost unchallenged.

“They have yet to lose a match and look superior.

“Spain is another big surprise this year – they play a fast pace game of handball.

“I think we will see two very, very exciting semi-finals but I do think that Norway and Russia will go to the final, in the end.