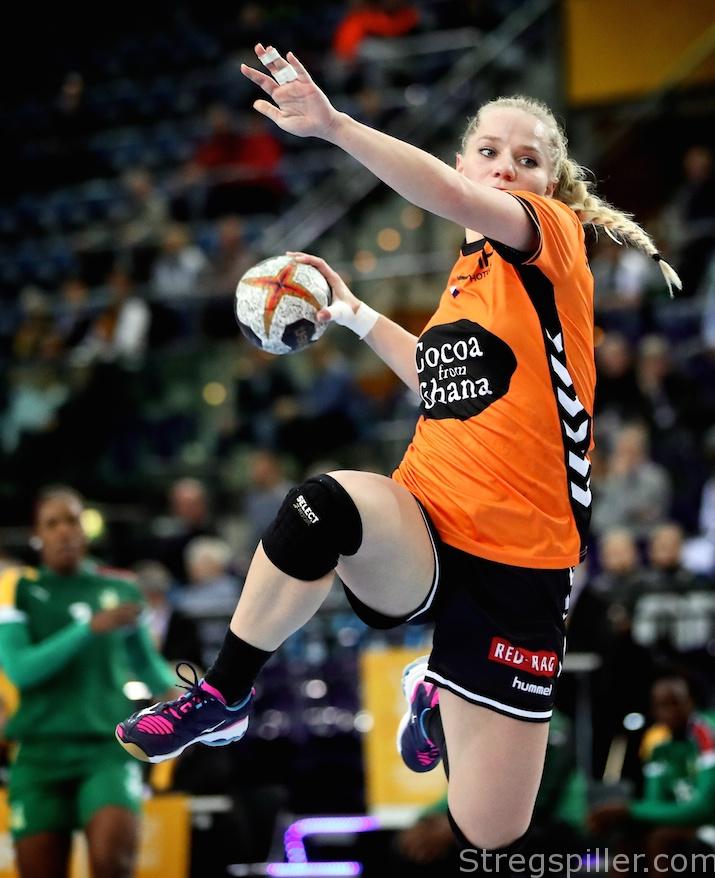 The Netherlands are one of the main favorites to win the title, but couldn’t convince in their first three matches of World Cup 2017. A blow-out win against lowly China followed a loss to Korea, and then Cameroon was able to “shut down” the Dutch offense, keeping it under 30 goals in a 29:22 win for Team Oranje. I spoke to Danick Snelder right after the match against the African nation.

Congratulations on the win, Danick, but to be honest I had higher expectations against a side like Cameroon…

DS: Those are your expectations and I rather avoid talking about the result itself. I would like to focus on the way we played and that we missed too many open chances. I think this was the biggest issue today. On defense it’s also difficult because they play a very unorthodox style and the players are quite rough. Then you are a bit cautious about your own body. Still, missing so many open shots explains the result today.

Do you even got out of the way and let the opponent score in certain situations rather than risking any injuries?

DS: Well, today we got some hands in our faces quite often, the red card decision didn’t look pretty as well. There were also other moments were I thought there’s no need for such hard fouls. Maybe – unconsciously – you give a little less than 100 percent. But it’s a World championship and that shouldn’t be the case, even if it’s not the usual opponent.

I remember you also struggled a little bit against Korea when it came to converting your opportunities – is it a general problem?

DS: I think against Korea it was more of a problem that we didn’t create as many chances as today. In my opinion it’s a matter of concentration and we can’t be satisfied with that.

Now your key matches are coming up against Serbia and then Germany. What do you expect from these games?

DS: Both games will be very exciting; everything is quite close in this group. Germany is in good shape as they showed against Korea. Serbia also clearly demonstrated that they are back. I expect two very entertaining matches.

Do you think you can beat both teams in your current form?

DS: Yes, of course. Maybe we didn’t shoot well today, but we are a close group, the atmosphere in the team is really good. We know what we are capable of. We just have to show it on the court.