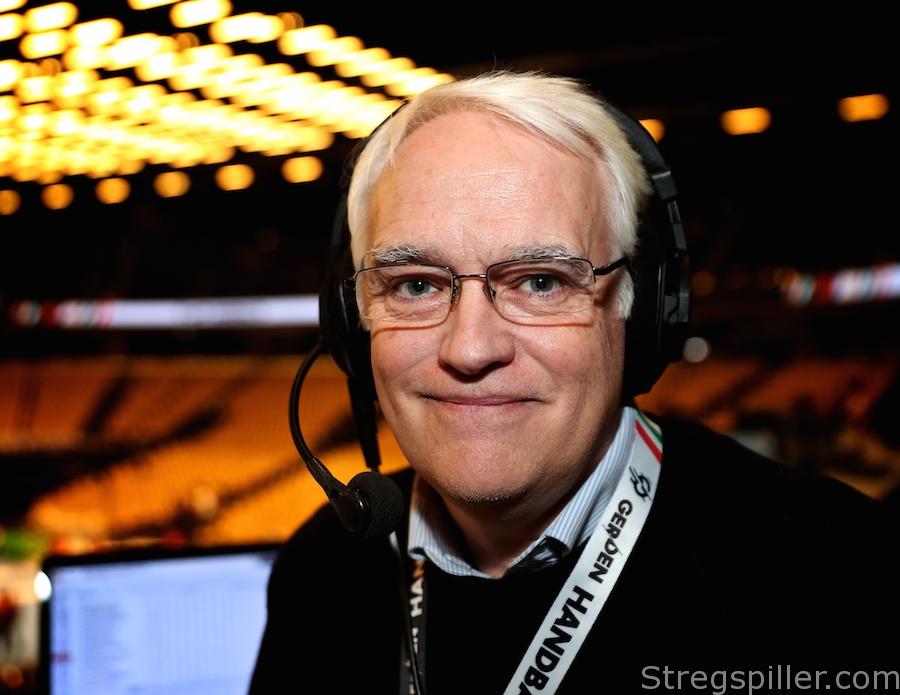 Expert eyes on the final

In the build-up to Sunday’s World Championship final between Denmark and Sweden, we’re on the hunt for experts in Herning to share their views on the clash, what will decide victory and who will lift the trophy at the Jyske Bank Boxen.

“I was really impressed with Norway’s clever play in the semi-finals, Magnus Rød has really completed that back court alongside Sagosen and O’Sullivan, who I really like.

“They are two very complete teams. The last game between them wasn’t Norway’s best game and I’d like to think they’ve fixed that. You’ve got very similar styles, so will we see the two teams cancel each other out.

“I suspect everyone is going to go for Denmark to win in front of a home crowd, but I’ve got just a little hankering that Norway could pull off a big surprise if Rød is fit.”

“I think the defence and goalkeepers will be the key area in the final.

“The goalkeepers are not shining too much at this tournament, so if one of them can save a few, not even too much, that will make a big difference for their team.”

“The key thing for Norway is not to go down by five goals in the opening 10 minutes, if they can stay in touch, then it will be interesting. It means that Bergerud will need to make a lot more saves.

It will be important for Norway to play fast themselves, in a way France did not in the semi-finals, which means making some saves.

There is no way to stop Mikkel Hansen or Rasmus Lauge, so Norway can’t stick to the 6-0 defence, they need to change it up a bit and disrupt Denmark’s rhythm in attack. You can try to focus on Hansen, but he is going to score 10 either way.

“Norway have a great team which is improving every year and we saw that at the last WCh. They have amazing young players such as Sagosen, Rød and Bergerud, who will surely be a danger for the Danish team.

“Denmark, on the other hand have Mikkel Hansen, who is playing his best championship so far. They have the advantage of home court and great support from the stands, but I wouldn’t bet on them winning the title. I think we’ll see an amazing final match, in which all eyes will be on Hansen and Sagosen, so let’s just enjoy watching the best in the handball world.”