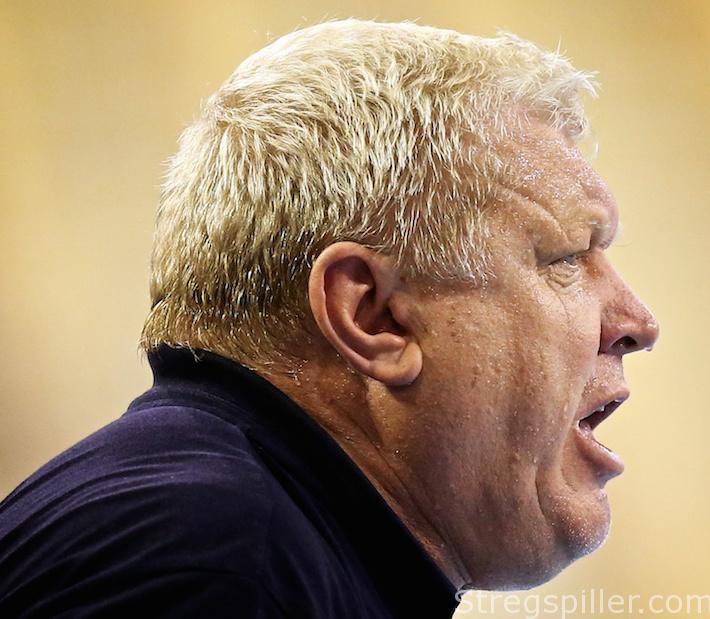 Women´s Olympic final – Russia defeated France in the final, while Norway ran over the Netherlands and took the bronze.

Russia took their first Olympic gold ever.  It is true that the Soviet Union won women´s Olympic gold twice, but for Russia it was a first.  In a tactical match, the Russians had the upper hand most of the way, although France managed to bounce back several times.  Left back Olga Akopian became the match winner of sorts, scoring the last two Russian goals.

* Both countries were in their first women´s Olympic final ever.

* Russia entered the final as the only undefeated team in the tournament.

* The meeting was the second match between the two teams at this Olympic tournament. When they met during the group phase, Russia won by a narrow margin – 26:25.

* One open question was how much the tough semi-final including extra time against Norway had affected Team Russia physically.

* Although, Norway did not qualify for the last game of the competition, there was a Norwegian element in the final, as the Norwegians Kjersti Arntsen and Guro Røen were refereeing the match,

Russia´s aggressive defense represented a real challenge for the game plan of France – right from the start.

Pineau & Co. never managed to get any flow or rhythm in their attack, and the Russians were particularly good at containing France´s most prolific scorer in the Olympic tournament – Alexandra Lacrabere.

However, defense was also the strongest component of the French tactical plan, and Amandine Leynaud – she had accumulated a saving percentage of 37 over the entire tournament – did well in goal, keeping the score down in the first half.

Russia were leading 3:1, 6:3 and 8:4, but France came back, reducing to 8:7, before Russia scored the last two goals before half time.

Despite an impressive saving percentage of 47 during the first half, Leynaud was not allowed to start after the break.  It would not turn into a problem, as her replacement, Laura Glauser, was the only goalkeeper in the tournament with an even higher saving percentage, 42.

But, once again, France did what they did best at the 2016 Olympics: orchestrating comebacks.

With 16 minutes into the second half, Allison Pineau scored the equalizer (14:14).  Still, Russia proved to be the better team in the decisive phase of the match.

Seven minutes after Pineau´s shot, Russia were up by three goals again, at 17:14.  Even when Leynaud returned, Russia stayed in control.  With one minute and 20 seconds left, Olga Akopian decided the affair at 21:18, and 62 seconds later, she repeated that effort, making it 22:19.

Russia were the better squad on this day and over the course of the whole tournament – the win was deserved.

Evegenij Trefilov has often been criticized – and often justified – for his way of managing his players during a game.  On this 20th day of August 2016, the legendary and controversial coach deserved plenty of praise for his tactical skills during the entire Olympic competition.

His “terror substitutions” were rarely seen in Rio – he stuck with his initial lineups much longer than so many times before, and it paid dividends in the form of a Russian triumph.

France is back at the international top after a couple of disappointing championships.  With the return of Olivier Krumbholz, the French team is a different squad.  He led France to their first Olympic medal ever, and it is a blessing for women´s handball in France, that he is apparently willing to stay until the European championship in Sweden, later in the year.

The Norwegians managed to rise mentally from their big disappointment in the semi-final against Russia for this bronze medal match.   In fact, the game was a repeat of the World Championship final in Denmark, last December.

Back then, Norway were leading by 12 at the half and ended the affair, winning by eight goals.  This time, the margin of difference became even bigger.

From the start, Norway’s attacking play was simply too fast for a Dutch defense, that never managed to get the necessary free-throws to stop the rhythm of the game.

On the other end of the court, missed opportunities and technical mistakes made things even easier for Norway.  Playing seven-against-six did not help the Netherlands much, although they reduced the deficit from nine to six goals before half time.

In the second half, direct coverage for Nora Mørk, only provided brief relief for the Olympic debutants – cutting the deficit to five goals.  This was as far as the Dutch women got, and in the last minutes of the match, Norway were in complete control once again, extending their lead to 10 goals at the final buzzer.

While the Norwegians were celebrating their bronze, the Netherlands will have to be content with reaching the semi-final in their first Olympic tournament ever.