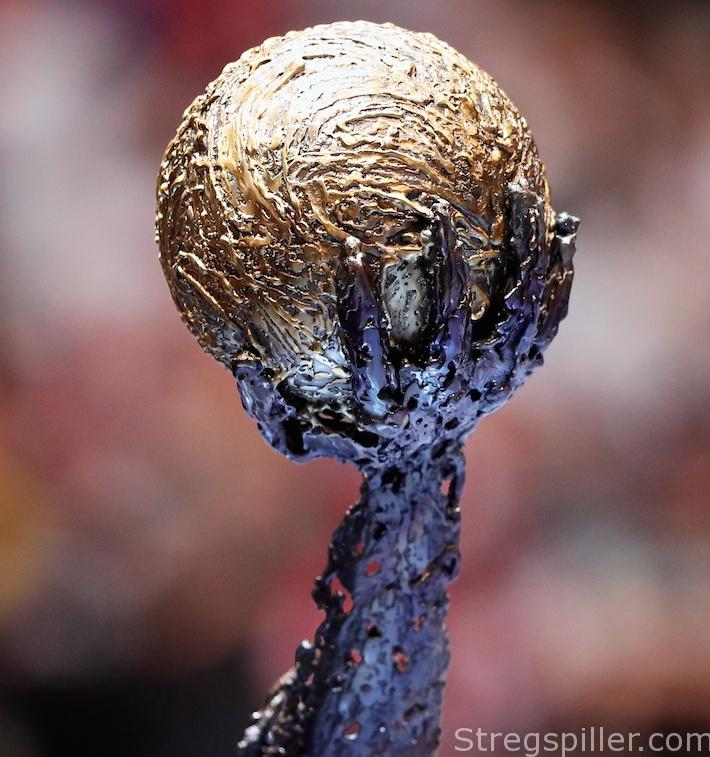 Fit or not fit is the question

Guess what, Rhein-Neckar Löwen weren’t too happy when the Champions League draw was held earlier this summer.  They will face a lot of beatable teams in their group, but not the most attractive ones.  Barcelona, Paris, Veszprem, Kiel and Flensburg all ended up in Group A.  The Lions will make it to the next stage, for sure.  And they might even have a shot to finish first, but it will cost a lot of money.

Just ask Jennifer Kettermann, the new manager of the club, 33 years old, coming over from SAP corporation, a big software company and owner of the arena that is mostly used by hockey club Adler Mannheim.  She’s not the only new face around, but decided it’s better for the club to play all home games of the Champions League in Frankfurt.  That’s how attractive and important the group stage is, at least from a German perspective.

But to be honest, it’s not like the German champion treated the top international club competition any better last year.  I still remember the heated talks after coach Nikolaj Jacobsen rested several starters in the road game in Skopje, which was promoted as the EHF’s top match of the week.

This season is not any different.  The squad from the south of Germany will easily qualify for the next round and the main focus will be on the Bundesliga, where Flensburg conquered the SAP Arena recently.   Still, the Lions have a good chance of repeating the 2016 success as Kiel is still a work in progress and the pressure is off after claiming the first ever domestic title.

One familiar face – actually THE face of the club – won’t be there anymore. Captain Uwe Gensheimer joined Paris Saint-Germain over the summer.  But management did a very good job to replace him, at least on the court.  Icelandic veteran Gudjon Valur Sigurdsson resigned with the club, leaving Barcelona.  He’s 37 years old, but he’s a machine.  His experience and leadership will help his younger teammates to get better.

Dejan Manaskov from Macedonia completes the left-wing, as Stefan Sigurmansson decided to move on as well.  That’s basically it in terms of changes.  Except for the men between the goal posts.  Mikael Appelgren had a heck of a season last year and is now joined by compatriot Andreas Palicka.  I call it an upgrade since Palicka offers more consistency.

The Lions biggest strength is probably their defense.  Gedeon Guardiola has developed into one of the best central defenders in the world.  Hendrik Pekeler is on his way to become a complete player – offensively as well – in defense he already is  top-notch. And I already mentioned the Swedish duo tending the goal – pure class.  Maybe not world class, but close to it.

On offense the team relies on the ideas of Swiss star Andy Schmid.  I could watch him play every day.  His vision is second to none.   He really is  a joy to watch.  Right now he might even be the most entertaining player in all of handball.  It’s a shame he’s not able to showcase his great skills during the big national team tournaments in January.

On the other hand, the Lions have a very thin bench – very thin for emphasis.  In case Andy Schmid suffers a long-term injury the team will have no chance in the DKB Handball-Bundesliga to reach the Top 3, if you ask me.  They also won’t have the opportunity to reach the Final 4 in Cologne without the genius playmaker.  But he usually is never injured and saves his energy, as he will play Champions League only when needed.

So let’s assume the Lions finish second in their Champions League group – an achievable goal if they can focus on their home games against both Vardar and Zagreb, the two key games in my eyes.  If successful they will have a shot at Cologne.  But they have to stay fit.   Rhein-Neckar Löwen need the full roster to make it deep into the season.  I’m bold enough to think that they will and if not the quarterfinals will be the end of it.