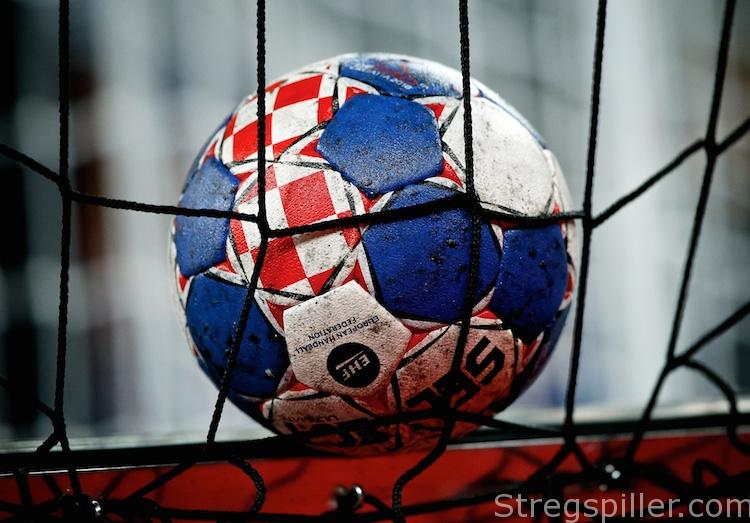 France – the calm before the storm

After a perfect first round, France are currently enjoying a three-day break before diving into the main round of the EHF EURO 2018. For now, everything went according to plan. Three games, as many victories, just a few injuries and an overall impression that France has been gradually playing better.

“We have done our homework right, but the second part will be much tougher, and we’re very aware about it,” says coach Guillaume Gille, who hopes that his team won’t lose any momentum during the break.

Yesterday, the French players left Porec, had lunch in town before moving to Zagreb, where they will face Sweden on Saturday. Doing some non-handball activities was appreciated by everyone, especially Nikola Karabatic.

“I’m the one always complaining to get more rest, so I won’t complain. We fought hard to deserve this break so we’ll enjoy it. Keeping in mind we can’t fall asleep,” explains the PSG player.

When the time comes for a review of the first round, there are only few negative points for France. The most obvious one is the injury of Timothey N’Guessan. His knee twisted against Belarus, and the extent of the damage is not yet known. But the left-back could be out of the competition. What does it imply ?

Nikola Karabatic will now slide to the left-back position, and Didier Dinart will have to scratch his head finding a replacement in the center. One option – Nicolas Claire struggles to make an impression of any kind, since he’s barely played since the beginning of the competition.

But here comes Dika Mem, saviour of the country. At only 20, he’s exploding – playing both right-back and center-back.  He’s one of the most actively used Frence players since the beginning of the competition. And the coach seems to be satisfied with what he delivered so far, especially his nine goals against Belarus .

“He’s a key asset in our game at the moment. But I don’t plan to rely on him more than anyone else,” says Dinart, who tries to involve everyone in the squad as much as possible. All sixteen players have played thirty minutes or more since the beginning of the tournament.. And Luka Karabatic should return on Saturday from his ankle injury.

That reinforcement can’t be a bad news when you take into consideration that France will be dealing with the likes of Sweden, Serbia and Croatia within a six-day period. Everybody was expecting Croatia battling France for the head of group A, but it turns out that Sweden might be even more dangerous.

“Facing Sweden or Croatia in our first match (in the main round ed.) doesn’t change much. This first game will be as important, no matter who the opponent will be.

“We know that, if we win it, half the job of reaching the semi-final is done,” warns Dinart, who would like to see his squad meeting Croatia, next Wednesday, with not much at stake.  But he also knows that beating Sweden again, after defeating them in the World Cup quarter-finals last year, won’t be an easy task.

“They’re playing very smooth, use a lot of fast breaks and last year, they definitely had the level to reach the semi-finals.

“This is no easier opponent than Croatia,” he concludes.  France better rest well, before facing the storm in Zagreb.