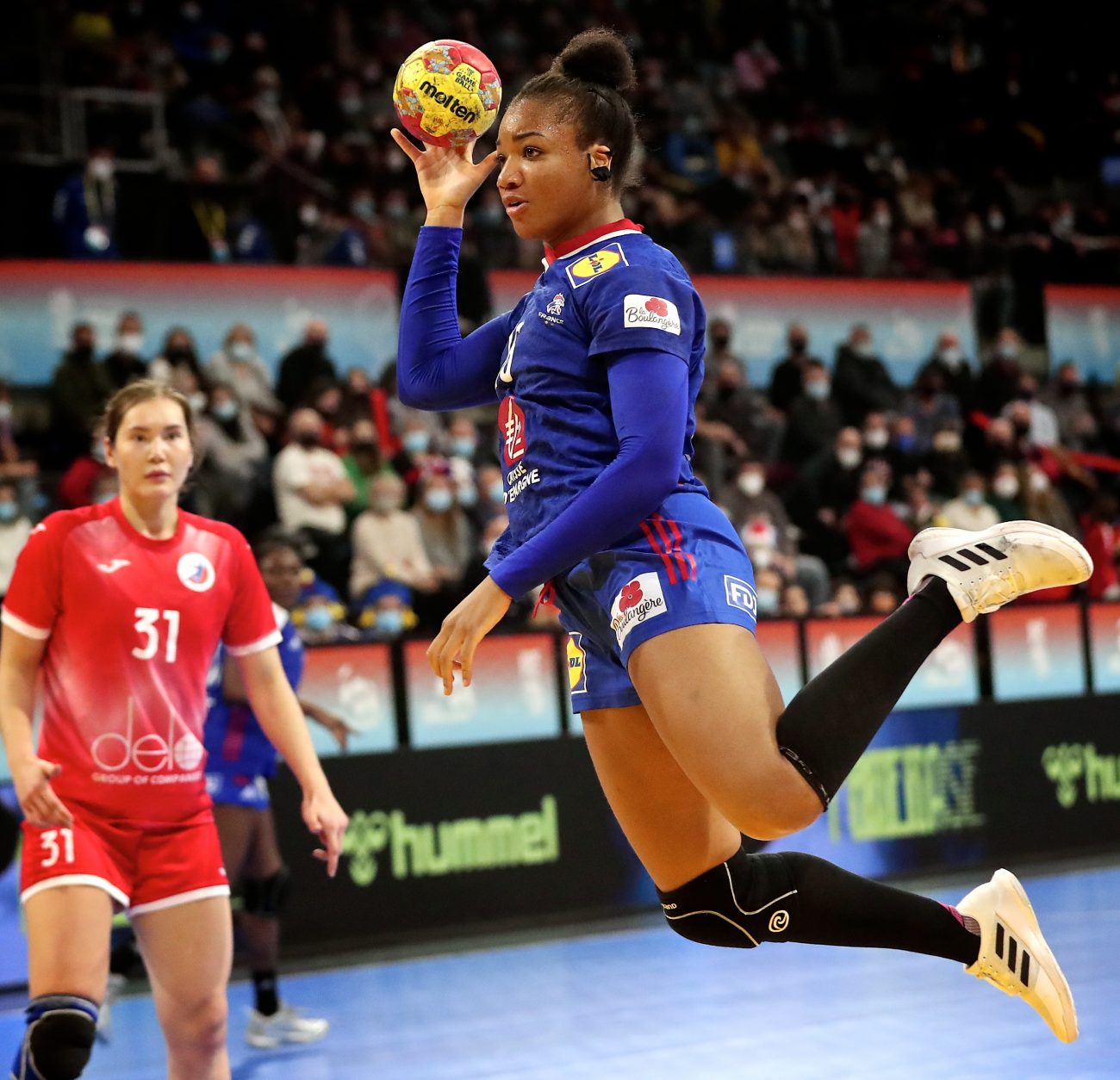 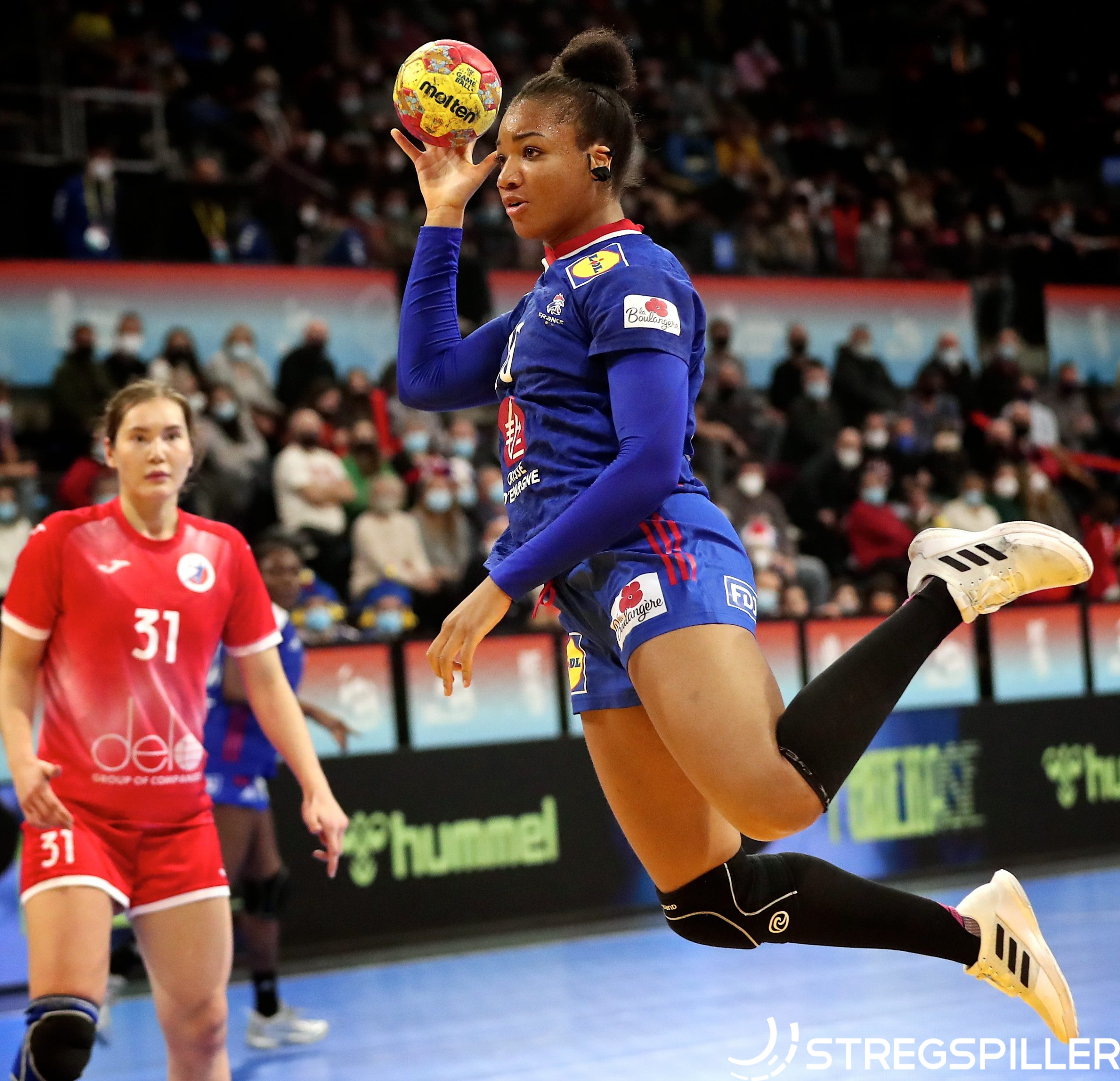 Captivating matches at Spain 2021 are like waiting for a bus: you wait ages for one and then a bunch come along at once.

At least that’s how I felt in recent days as the main round came to an end. Is that fair though?

One glance at the results from the past few days suggests there were a number of good matches and the double-digit beatings, my new favourite metric, stood at a reasonable 9 from 36 main round matches – 25%.

But in reality, we have been left with an incredibly anti-climactic phase of the competition where the quarter-finalists from three of the four groups were confirmed before the final batch of matches.

And sadly, all four group finals were clashing with another. While watching Denmark demonstrate their title credentials by dismantling Germany on Sunday, I was missing Spain vs Brazin, which looking back at it appeared to not be as close as the 27:24 scoreline suggested.

I felt the all-European Group I would offer a few twists and it looked that way as Slovenia battled to a draw with the Russians, opening the group for a moment.

Serbia had an opportunity to join the mix as they pushed France to the limit in one of the most enjoyable matches of the competition but fell just short. That left Slovenia the only side able to ensure some final round drama, needing to rack up a heavy win over Poland on Saturday.

I was there in the arena but I wasn’t watching Slovenia blow their chance, my eyes and ears were fixed on the enthralling draw between Sweden and Norway.

That result left us with Group II on a knife-edge and another last Spanish evening of divided attention as we had a rematch of the Tokyo Olympics final between France and the Russian Handball Federation in Granollers and the Netherlands vs Norway in Castellón.

Despite being unbeaten at the championship, neither the Russians nor the French looked invincible before tonight’s clash – Russia draw with Slovenia in the main round and France had their hands full in victories over Montenegro and Serbia.

My pre-match feeling was this was either going to be a great coming-of-age occasion for Russia’s next generation in a tight match or France would hit top gear and run away with this.

A fabulous double save by Anastasiia Lagina breathed life into a tame start as the Russian’s jumped into an early 5:2 lead.

France soon clamped down in defence and took control of the match. When their attack works, it works beautifully and it worked often enough to build a 17:12 half-time lead.

A number early steals, saves and fast breaks in the second half began to really break down the Russians and a quick 3:0 run midway through the half made it a 27:18 lead and game over.

A late flourish by Sabirova and Shcherbak put a kinder shine on the final scoreline but it didn’t hide France’s comfortable victory in which 13 players got on the scoresheet.

Sweden did their part on Monday evening with victory over Romania, meaning a win by either side or a draw with fewer than 32 goals each would send them through.

Netherlands’ come-from-behind win over Norway at Japan 2019 kickstarted their road to glory, could they repeat the trick two years later?

The Dutch women were off to a flying start, taking a confident 10:5 lead in the opening 10 minutes, forcing an early goalkeeper change and timeout for Norway.

That change eventually paid dividends as Silje Solberg began to match Tess Wester in the goalkeeper battle and Henny Reistad dragged Norway kicking and screaming to a 17:17 half-time score.

But it would be Smits who would go from hero to villain for the Dutch as she hit the crossbar, then the post from a fast break in the dying minutes, to deny the Netherlands the all-important draw and a place in the quarter-finals.

Considering the trilogy of brilliant matches produced, it is a crying shame that one of these three teams wouldn’t progress. Norway win the group and face the Russians on Wednesday, Sweden face France and the Netherlands face the end of their reign as world champions.