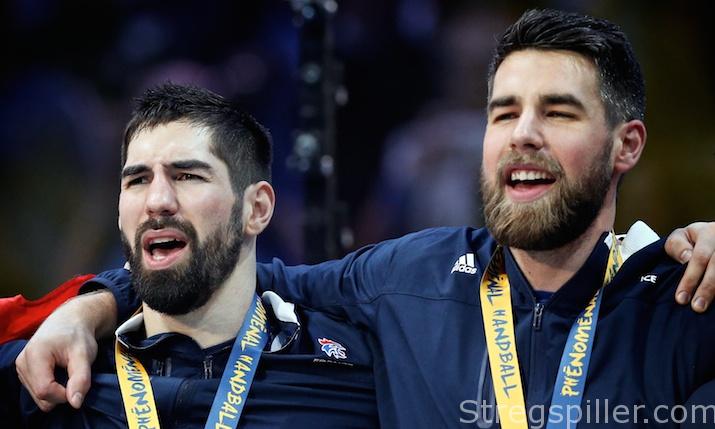 “French youth system is the best in the world”

Bhakti Ong might be the most influential person in all of handball except for Michael Wiederer and Hassan Moustafa, presidents of the EHF and IHF respectively. He is the long time agent of Nikola Karabatic, but his client list includes younger stars, such as Alex Dujshebaev as well.

When it comes to the future of French handball, he’s extremely optimistic, especially because he’s absolutely convinced when it comes to the development of young players in France. When I talked to him in Cologne during the EHF FINAL4, he told me why.

Following the glorious years of the “Golden Generation” in French handball many experts thought that some tough years might be ahead for the national team, but the opposite seems to be true, with young stars like Nedim Remili or Ludovic Fabregas taking over?

BO: Yes, everybody thinks that, but those who do actually don’t know that French handball is very well structured. There are very good structures at work for the development of young players. It starts at the age of 14, all the way to the junior level – this system produces very good handball players.

BO: True and that’s why the national coach is able to integrate younger players step by step until they become solid players. The French development structure is probably the best in the world.

France is making huge steps forward – I guess you agree. Do you also agree that it might be better to play in the second best league in the world because it provides younger players better opportunities for development?

BO: I don’t think so. I think in France the philosophy is still about working with French players and as I said we have a structure that produces a lot of good young players. I think that in terms of pure handball the French league is very close to the German league.

How would you compare both leagues at the moment?

BO: The Bundesliga is still ahead, that’s for sure. But we are moving closer, because the clubs are richer and the structures are getting better, still Germany have the arenas, the sports culture, and the fans that support their teams. In France, we still have to get much better filling the halls and create a similar sports culture. It’s a long shot.

By the way, how important is an event like the FINAL 4 for you as a players’ agent?

BO: The answer is yes and no. It’s pure pressure as I root for the French team, but I work for players in different clubs. So it’s a bit difficult for me, it’s a lot of stress and I can’t enjoy the games as a regular fan does. In terms of business there is also a social component. You meet everyone. It’s more social than work but in this job it’s always important to meet people.