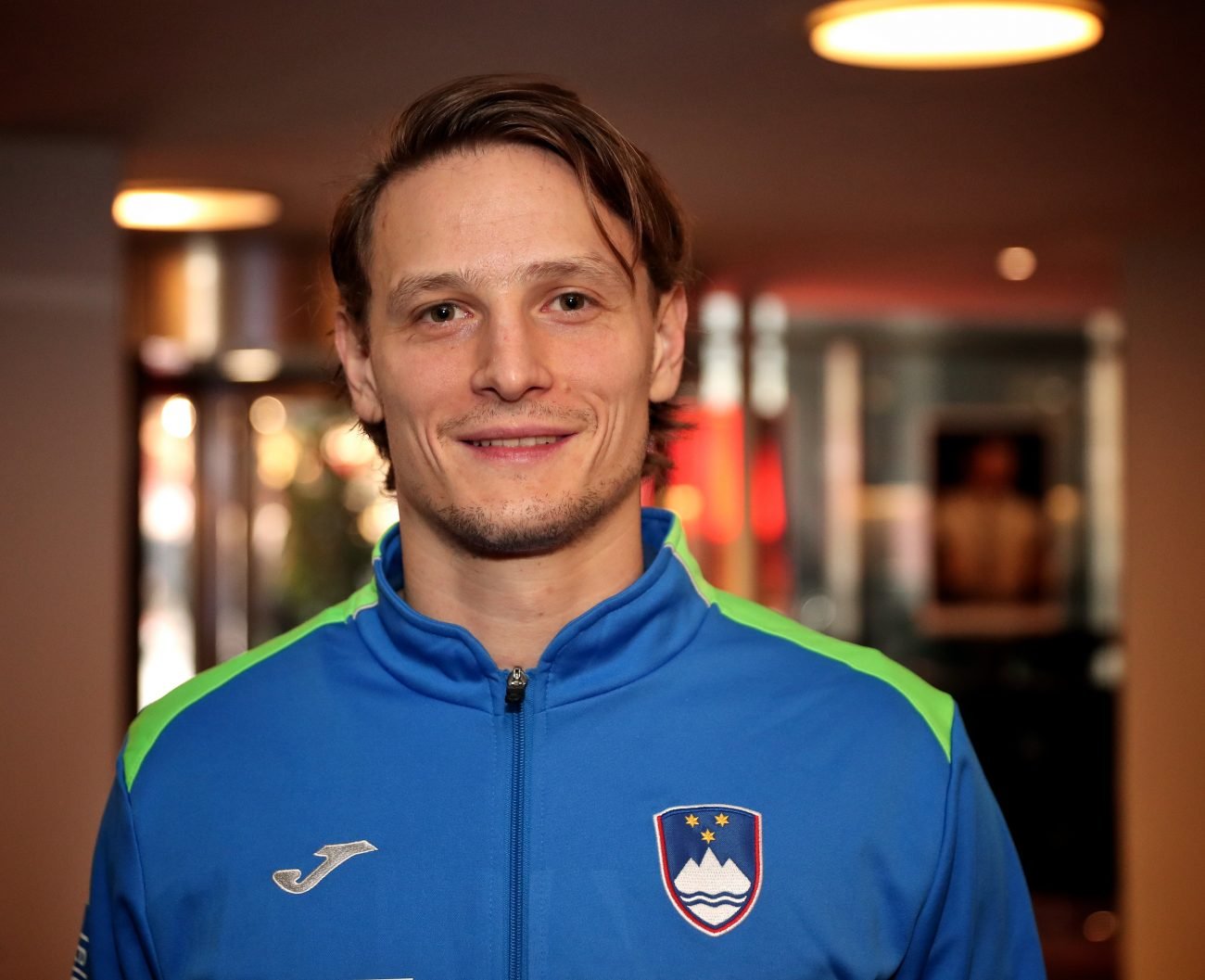 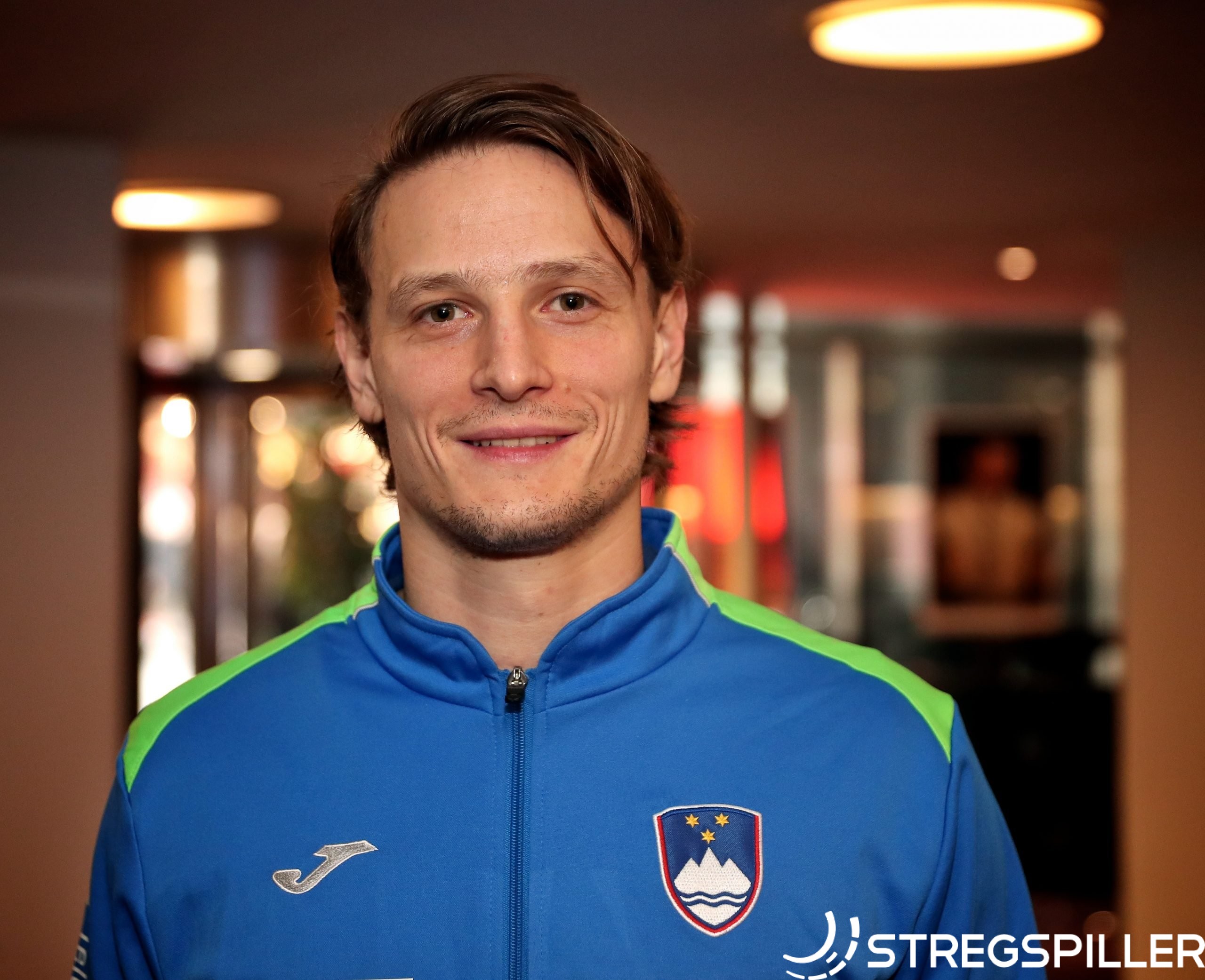 “From now on every game will be a final”

Who would have guessed that Slovenia will enter the Main Round of the EHF EURO 2020, with two points in the bag?  The bronze medallists of the 2017 World Championship are one of the positive surprises of this competition. Among the underdogs, they might be the one with the most experience.

And, according to FC Barcelona’s right-back, Jure Dolenec, there is room for more upside surprises.

How do you feel to be in the main round including two points?

JD:  Of course, it’s great, but it’s not the end of the road, yet. There are still four more games to be played and the semi-finals are far away. There will be tough fights ahead and the fact that there are four more games in the main round make our points a little bit less important. We’ll try to make the best of it in order to proceed in the competition.

What was the key to Slovenia’s success so far?

JD:  We have a really good defense and very good goalkeepers, that’s the key to deliver a good performance in these competitions. Still, on the defensive end we have to work on it. If we allow twenty or twenty-two goals a game, we won’t be far from victory.

What do you think about the elimination of France and Norway?

JD:  It’s a big surprise, of course – two of the biggest handball nations are out. But, as I told the other guys, if I had all their medals, I wouldn’t mind having dropped out of the tournament at this stage.  It just shows that the quality of all teams is improving and that everyone has a chance.

Do you think the new format makes it easier for so-called underdogs to qualify?

JD:  I don’t think so. If you look at EHF EURO 2012 – some teams qualified for the main round with only one win, so things are different now. What remains is that you have to give your best performance in order to go on in the competition.

What does coach Vranjes bring to this team?

JD:  He brings new energy. He’s a different type of coach compared to who we had before. He’s calmer and I think some of our young players needed that. He’s different in many ways – on the court but also psychologically. He’s aiming for miracles and the team is following him. It is one of the explanations why we were able to beat Sweden at home. He adds a lot of optimism and fresh air to our team.

Is it a big change from what you had before ?

JD:  Big or not, I don’t know, but it is good for us. Ljubo does what’s best for us and he delivers what we need to make progress as a team.

Do you see any favorites for the title at this EHF EURO?

JD:  With Denmark and France out, everything is wide open. Norway and Spain look like the obvious candidates. We’re certainly not among the front-runners, we’re an outsider but that suits us just fine. We know what we’re capable of and that’s the main thing. From now on, every game will be a final for us.

Slovenia  don’t have any major star, like Nikola Karabatic is in France, for instance. Is this one of your strengths?

JD:  That’s true – we don’t have a Mikkel Hansen or a Sander Sagosen, but we have a lot of players playing in important clubs with big roles. I think in Slovenia the team is the star. We rotate a lot and there is no weak element in our team.