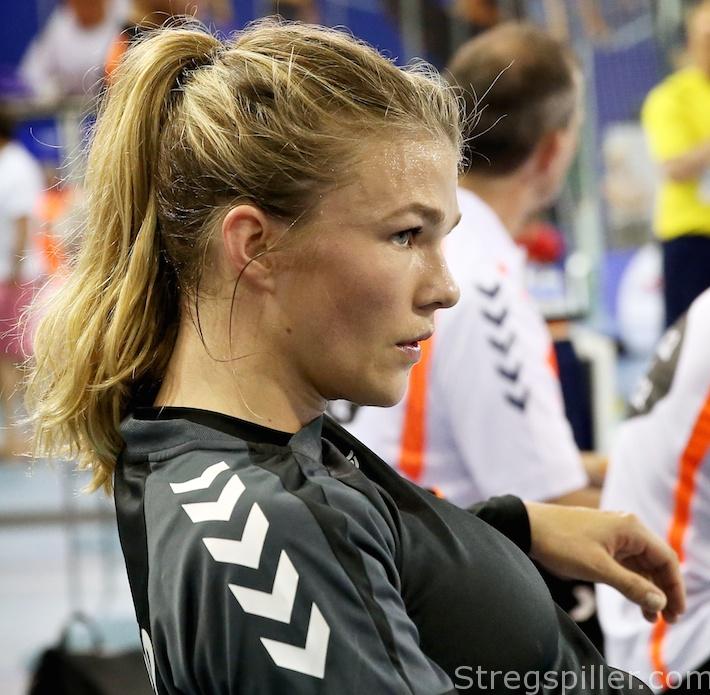 From Sochi to Gold

The Olympic games ended just a week ago in the rain of Rio de Janeiro, but it’s never too early to look back at what has happened in Brazil.  What will we remember from the handball tournament?

Let’s start with the women’s side, where the host had big hopes coming into the competition, beating the reigning World- and European champion, Norway, and finishing on top of the group ahead of the Scandinavians.

Montenegro was just a shadow of its former self, as the comeback of Bojana Popovic – as much as I admire her for what she has accomplished over the course of her career – turned into a disaster, plainly speaking.  Angola made it to the quarterfinals and showed that sometimes it’s much better fielding a united team, rather than one superstar.   Having said that – hats-off to Cristina Neagu for what she did on the court; still Romania remained a one-woman show.

The Netherlands shook off their early jitters as first-time Olympians and nearly made it to the final, before getting crushed by Norway in the bronze medal match.  The best squad, in the end, also finished on top.  Evgeni Trefilov was able to create a team that understood the game perfectly well.  He also picked the right moment to replace old stars with young talent.

Sounds like perfection?  Not really.  The Russian Gold has a bitter taste to it.  The McLaren report showed that some handball players used performance-enhancing drugs in the past few years.  It’s highly doubtful that those players are playing on Russia’s men’s team, because they were not even close to the top of the competition.  Let’s just hope it was all about hard work, talent and dedication.  It would be a real shame if not.

Personally, the level of play on the wings disappointed me.  Sure, Polina Kusnezova had a heck of a tournament, but apart from her?  The Netherlands, to name a specific side, are a perfect example that the focus in women’s handball has shifted to back-court players.  In the semifinals against France the Netherlands had the chance to tie the game various time, but Angela Malestein just wasn’t up to the task and Norway’s Camilla Herrem missed the right moment to possibly send her team to the final.

I was also surprised to see that the “seventh player” was hardly used.  Maybe coaches didn’t want to take the risk.  Maybe the lack of world-class wing-players was the main reason?  They are the ones supposed to benefit more often from set plays.  A lot of “may be”, yes, I know.  But somehow the women’s tournament left more question marks then it provided answers.

One thing I have to add though, which has to be pointed out: Kjersti Arntsen and Guro Roen, the Norwegian referees of the final between Russia and France, did an outstanding job.  They were the absolutely right choice for the gold medal match and I can’t recall a single mistake.  Maybe there were a handful of debatable calls, but none of them was close to a serious mistake. Congratulations!  And congratulations to Russia – a well deserved Olympic champion 2016.